Stuart Elliott: Should Madison Avenue Know When to Say When? 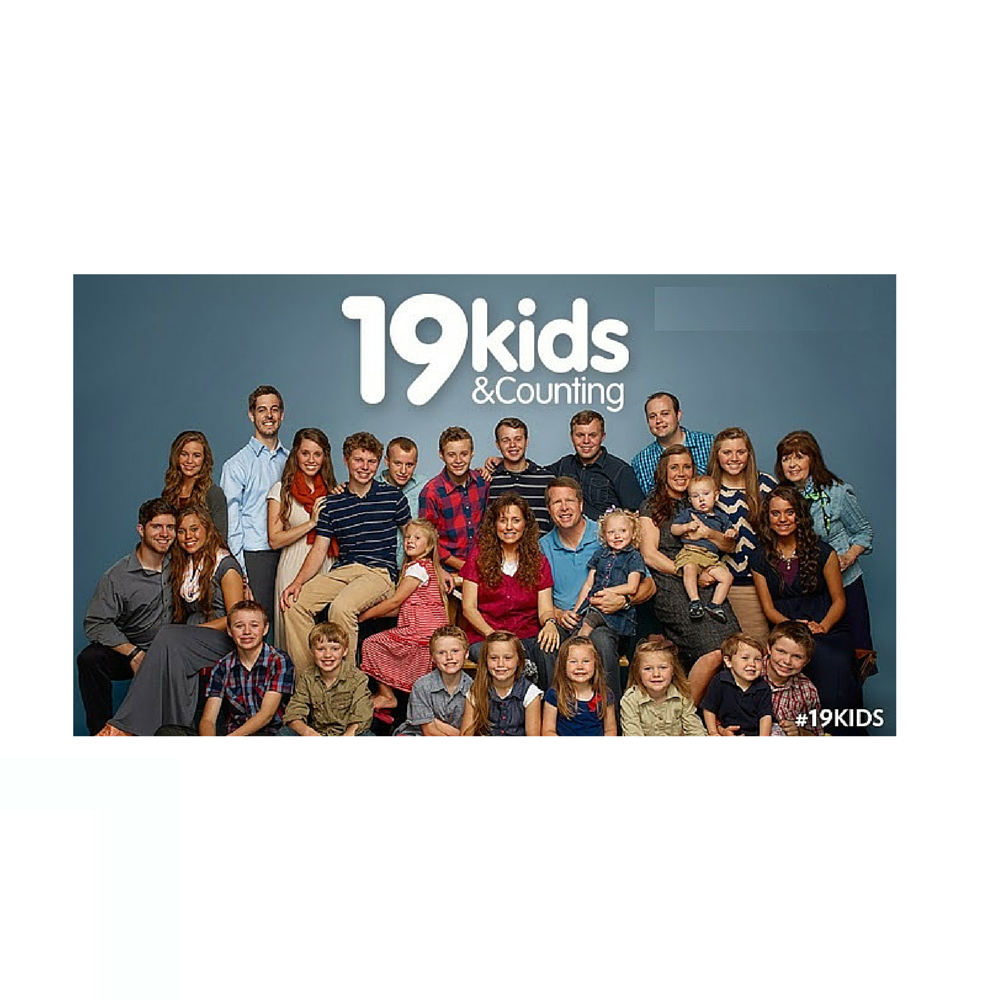 Spurring that question are two scandals that, by coincidence, are taking place at the same time. One involves the Duggar family, the stars of the TLC reality series, "19 Kids and Counting," in the wake of a report by InTouch Weekly that a son, Josh Duggar, had been investigated on suspicion of molesting underage girls, some of them his sisters. The other involves FIFA, the governing body for world football (soccer to us Yanks), in the wake of a 47-count indictment charging 14 officials and sports marketing executives with racketeering, fraud and money laundering.

On the Duggar front, more than 19 advertisers -- and counting -- have told TLC they will no longer buy commercial time in the series, which has been a huge moneymaker for the network (and the family). Those pulling out include big names such as Allstate, CVS, General Mills, Pizza Hut and Walgreens. The exodus was sufficiently fast and furious to prompt the Talking Points Memo blog to describe it this way: "Advertisers Rush for Exits as Duggar Brand Craters."

The withdrawals have an air of "You can't fire me, I quit" about them because TLC has decided to stop running episodes of "19 Kids and Counting." (The episodes are also no longer available on Hulu, which licenses them from TLC and quit streaming them in consultation with the network.) Still, the lengthening list of no-shows and no-gos may signal to TLC that it's time to stop counting on the Duggars for ad revenues and ratings.

Things are more murky on the FIFA front. "19 Kids and Counting," for all its prominence, is just one show on one American cable channel. The World Cup, which FIFA oversees, is the biggest event in sports globally, so it comes as no surprise that the advertisers paying big bucks for lucrative World Cup sponsorship rights have been responding cautiously.

The most put-out of the sponsors seems to be Visa, which in a statement labeled its "disappointment and concern" as "profound" and warned that it would "reassess our sponsorship" if FIFA did not take "swift and immediate steps" to clean up. Other sponsors, among them Adidas, Coca-Cola and McDonald's, were more circumspect, decrying "serious allegations" of "corruption," which paled compared with the lurid front-page headlines on newspapers around the world that called soccer "the shame game," likened FIFA to the Mafia and rechristened Sepp Blatter, the president of FIFA who resigned Tuesday, as "Sepptic Blatter."

While those sponsors were wringing their hands, there were five others -- Castrol, Continental tires, the airline Emirates, Johnson & Johnson and Sony -- that undoubtedly are breathing sighs of relief because they previously had notified FIFA that they no longer wanted to continue their sponsorships. Were they psychic? Of course not; there had been speculation for years that FIFA was becoming a kleptocracy, buttressed by reports in publications that included the New York Daily News.

One departing World Cup sponsor, Sony, had even cited allegations of wrongdoing surrounding FIFA's decision to award the 2018 World Cup to Russia and the 2022 World Cup to Qatar.

Similarly, there had been suggestions that something was amiss among the Duggars. "The Web has known about Josh Duggar for years," the Defamer section of Gawker asserted in a post detailing chatter from blogs and message boards about the conservative clan. "When did TLC find out?"

The question echoes the query that became famous during the Watergate scandal, "What did the President know and when did he know it?"

It's probably not right to denounce the brands involved with the Duggars and FIFA as enablers of bad behavior. Because there are so many of them, the ability of each to call the shots is limited. It's not the days of old-time radio or the golden age of television, when sponsors, through their agencies, owned the programming and thus wielded tremendous power over what listeners heard or viewers saw. It's not "Walgreens Presents 19 Kids and Counting," nor is it the Visa World Cup.

Still, that doesn't absolve the advertisers whose money collectively keeps FIFA and TLC in business from keeping closer tabs on their investments and maybe once in a while saying "Check, please" instead of staying for coffee and dessert. The ability of consumers to voice opinions quickly and broadly through social media means that Plan Bs and exit strategies ought to be in place before they're needed. My Twitter feed the last few days has been filled with folks scolding advertisers on "19 Kids and Counting" as well as World Cup sponsors.

After all, who wants to be accused of "duggary"?