Stuart Elliott: The Days When "Crazy" and "Insane" Referred to Ads, Not Politics 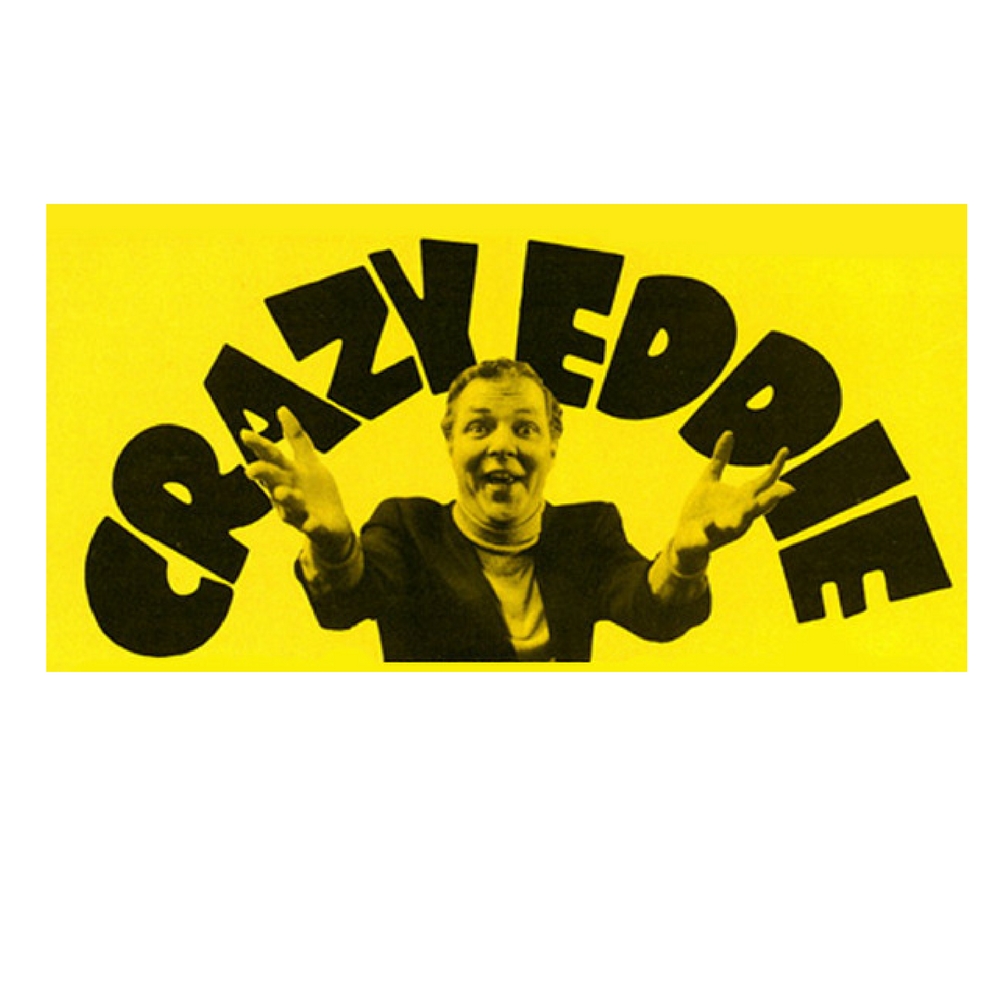 The death recently of Eddie Antar brought a knowing nod from aficionados of a certain type of advertising. Antar was a founder of the Crazy Eddie chain of electronics stores, which flooded the airwaves in the '70s and '80s in markets such as Boston, New York and Philadelphia with more than 7,500 television and radio commercials. And what commercials they were! No one who saw or heard them is likely to forget them, thanks to their ubiquity, high energy and gimmicks that ranged from "Christmas in August" sales to riffs on pop-culture staples like "Saturday Night Fever" and "Superman." Another reason for their memorability is that they all featured a fast-talking pitchman, Jerry Carroll, who shouted and mugged his way through the scripts and shticks, always proclaiming at the end, "Crazy Eddie, his prices are insane!" with the last word delivered as an instant ear worm, "insa-a-a-a-ane."

(A note from Jack Myers: A little known fact is that I was involved with Crazy Eddie (aka Kelso) during his early years as a television advertising. He was my client at WPLJ Radio, and when I moved into sales at WCBS (Channel 2) in 1976, I pitched Eddie and his ad director Larry Weiss on WCBS-TV late night TV -- 2 a.m. to 6 a.m. -- and they brilliantly bought a spot in most breaks. The repetitive strategy was Weiss' innovation. The commercials then cost $50, for a 2 rating in news and movies. By comparison, radio spots were up to $250 for a far lower rating. With Eddie's success, other retailers followed the strategy and prices increased ten-fold.

While at WPLJ, I wrote and produced the famous Christmas in July commercial, which was before Jerry Carroll (who worked for WPIX Radio) was famous. Eddie was a friend, for business only, but a friend. In my book Reconnecting with Customers, I tell a story about a sales call my boss at the time (Larry Divney, who went on to become president of Comedy Central) and I made on Eddie. It’s a legendary story, and the book doesn’t tell all of it.)

Back then, Carroll was known as the public face of Crazy Eddie, but now we might describe him as an avatar. He helped the chain stand out in crowded media markets, to the point where at its peak Crazy Eddie had 43 stores that competed for customers with retailers running much more conventional campaigns.  The Crazy Eddie era may have been the heyday of that style of marketing, serving up ads that were deliberately cheesy, incessant and even annoying. It traced its roots back to independent businessmen fighting giant corporate advertisers, among them Earl Muntz, who as Madman Muntz made fortunes selling used cars, car stereos and TV sets via zany commercials replete with silly stunts. (In a scene in one of my favorite movies, A Letter to Three Wives, the characters listen to a radio spot spoofing Madman Muntz, starring a madcap huckster named -- no kidding -- Crazy Eddie.)

In another of my favorite films, Goodfellas, there's a pitch-perfect recreation of the offbeat small-business commercials of the Crazy Eddie era, with a spot for the wig shop owned by the gangster hanger-on Morrie.

Every big city had its share of Madman Muntzes and Crazy Eddies, hometown peddlers who saturated local stations with their (often) low-budget spots. The more outrageous ones in Los Angeles would be joked about on national television; for instance, on The Tonight Show, Johnny Carson loved ribbing the ads of the car dealer Cal Worthington.

When I covered advertising for the Detroit Free Press, I would write about personality-driven local campaigns as much as I would write about big-budget national ones. There was Mr. Belvedere, aka Maurice Lezell, who owned the Belvedere Construction Company. For decades, he did his own ads, sitting uncomfortably behind a desk and urging viewers to remodel their homes.  The spots ended with the promise, "We do good work."

Another Detroit ad personage was Oliver (Ollie) Fretter, who owned a chain of appliance and electronics stores. He, too, appeared in his own omnipresent series of commercials in which he performed, after a fashion, the duties of an onscreen peddler.

I remember a meeting once at the paper where I questioned the focus on those home-grown ad folks who clearly were not ready for prime time. "These people," an editor told me, "are our celebrities." (It wasn't long before I returned home to New York.)

It may be an exaggeration to say consumers loved those sell-ebrities and their campaigns because so many of the commercials were cheap and corny. Deliberately so, frequently, but still, eventually they began to grate. It's more accurate to refer to them as the ads you loved to hate.

Think of it as a sort of Stockholm syndrome: The public was held hostage by the advertisers because they couldn't watch or listen to the programming they wanted without the ads. After a (long) while, the captives developed feelings for their captors, or they stopped rolling their eyes every time one of the commercials came on and started to appreciate the lameness of it all.

The Crazy Eddie school of advertising also is made more palatable -- and less painful -- by the haze of nostalgia. When you had to see or hear the hard-sell all the time, it got to be obnoxious. Now, choosing on your own to watch or listen to one or two commercials on YouTube can be fun.

And that underscores a major reason why pursuing Crazy Eddie's ad strategy today would be, well, crazy. Contemporary viewers and listeners have the ability to zap, zip through, avoid and block ads, meaning Madison Avenue must make its output entertaining or informative -- or face the consequences.

So hail and farewell, Crazy Eddie. Your prices for VCRs and answering machines may have been insane, but your ad approach made sense for its time.