Stuart Elliott: Trends to Watch That Will Shape the New Year 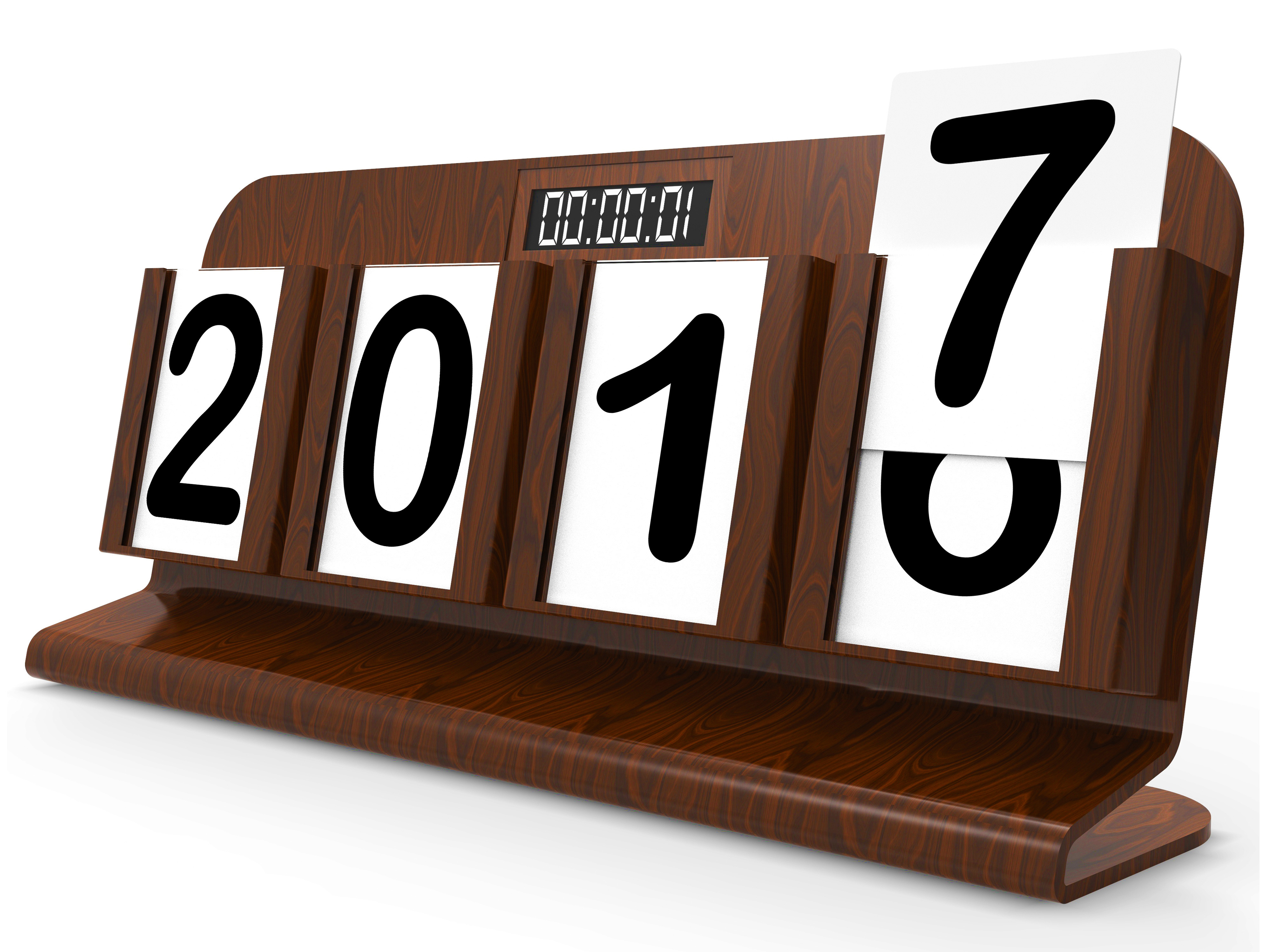 This time of the year is always a reflective one, as we look back on what happened in the previous 12 months and look ahead at the 12 months to come. As I feel that 2016 is better left in the rear-view mirror, I'd like to take the opportunity with this, my final column of the year, to suggest some significant stories to watch in 2017.

1. Print Media Woes. This year was another challenging one for legacy media, especially print specialists. Advertising losses continued, accelerating at a frightening clip as the year wore on. This month alone, three magazines said they are ending their print editions: Bloomberg Pursuit, Complex and Self.

And the magazine powerhouse Time Inc., following yet another digital reorganization, just hired bankers to help evaluate takeover or partnership bids; rumors are swirling of a combination with Meredith or a piecemeal sell-off of publications to rivals such as Hearst. It's possible that 2017 could bring an end to an independent Time Inc., which has its roots in the newsweekly founded in 1923.

Yet at the same time, there has been offsetting good news for some print media in the form of growing support from readers, whose dollars make up more of total revenues as the flow from advertisers shrinks. The New York Times and newspapers owned by Tronc are reporting sizable, even extraordinary, spikes in paid subscriptions in the wake of the presidential election. Will those gains help offset the declines in advertiser spending? If not, how much can editorial offerings be cut back to save money when those very offerings are so important to attract more readers?

2. The Real Deal. One glimmer of hope for print media outlets is the powerful good they can do in fighting the menace of fake news. I believe that efforts to counter its negative effects, which I recently wrote about, will be among the biggest stories of next year.

By the way, many are questioning the new buzzword "alt-right," complaining that it softens the image of white nationalism. So there could be a search during 2017 for other ways to describe fake news. I like the suggestions shared with me by readers of my recent column: "fiction" and "propaganda."

3. Soda's Burst Bubble. It's been a long time since soft-drink marketers basked in the glory days of the cola wars, when Coke and Pepsi battled for supremacy with larger-than-life ad campaigns, promotions and endorsements. Increasing consumer concerns about sugar and obesity -- not to mention a growing appetite for soda taxes among municipalities -- have squelched sales of their flagship carbonated beverages and sent them scrambling to seek growth in alternative products such as waters, juices and teas.

The first big global brand introduction from PepsiCo in 2017 will be not a soda but rather a premium-priced water, Lifewtr, aimed at the Coca-Cola Company's category leader, Smartwater. Coca-Cola's major move next year will be to bring in a new CEO, James Quincey, replacing Muktar Kent, who will remain chairman. Analysts expect Quincey, now the company's President and Chief Operating Officer, to quicken Coca-Cola's quest for more revenues from alternatives to traditional carbonated soft drinks. In other words, in 2017 Coke's pop isn't expected to come from pop.

4. Advertiser-Agency Relations.This year saw some strains in the relationships between advertisers and their agencies, particularly when it came to issues involving transparency. The debate over whether or not agencies are benefiting from rebates when they buy media -- kickbacks, to use an uglier word -- threatens to erode trust between the two sides in the advertising process, which means there are likely to be more requests -- demands, to use an uglier word -- for audits of agency activities.

Speaking of trust, additional fuel will be heaped on the fire next year in the form of a probe by the U.S. Department of Justice's antitrust division into whether Madison Avenue rigged commercial production bids to steer business to their own in-house units and away from independent producers. The Association of National Advertisers, which has been vigorously urging members to scrutinize how their agencies operate, called word of the investigation "very disturbing."

To add a twist to the saga, the trade organization on the other side of the table, the American Association of Advertising Agencies, will confront those challenges under new leadership, as Nancy Hill, President and CEO for nine years, steps down in 2017. It will be fascinating to see who inherits her post and what he or she does in the face of those daunting tests.

5. Madison Avenue and the Mainstream. The shocking outcome of the presidential election has prompted the pooh-bahs of the marketing world to re-examine their perspectives, starting with a theory that ads may need to speak more directly to the mass audience, i.e., the working-class and rural voters whose support for Donald Trump was underestimated. If we see more of that in 2017, it could manifest itself in two ways.

One way would be a return to the days when prosaic mass-market, Middle American brands predominated -- in other words, more ads for mainstay pantry staples and fewer ads for fancy-schmancy products aimed at upscale consumers. There already are a couple of examples to point to.

Anheuser-Busch InBev has decided that one of its coveted commercial slots in Super Bowl LI will go to Busch, a popular-priced beer (cheaper than Budweiser) that has never had a Super Bowl ad berth before. And another everyman brew, Miller High Life, is bringing back a jingle from the 1970s, "If you've got the time, we've got the beer," which was a key ingredient in a classic campaign that celebrated hard-working Americans.

Another way agencies and advertisers may redirect their pitches next year is in styling and casting. There could be fewer commercials or ads with a look and feel appealing to urban consumers on the coasts and more with an all-American, back-to-basics attitude intended to be embraced in the so-called heartland. And if so, what would that mean for a hugely popular recent trend, making ads more multicultural and reflective of the changing demographics of the country? Shifts in who appears in ads might well bring a backlash in the form of coordinated protest efforts in social media, bearing hashtags such as #AdsSoWhite or #AdWhitelash. The country is divided enough without those kind of battles being fought over marketing messages.

6. Industry Diversity. This is related to the discussion above, in that attempts to reshape ads to emphasize more traditional values could run headfirst into the increasing efforts to make agencies and marketing departments more diverse and inclusive.

There was major progress this year for the forces advocating for more representation for women and minorities on Madison Avenue, as epitomized by changes at the top at Saatchi & Saatchi and J. Walter Thompson in the wake of controversies over sexism. And blue-chip marketers such as General Mills, HP and Verizon are now insisting that agencies working for them diversify employee ranks.

But what happens when rainbow mosaics meet the Duck Dynasty crowd? Can there be peaceful coexistence or will there be conflict? It would truly be weird if the industry goes from a phalanx of predominantly white men creating ads with a multicultural vibe to a diverse workforce creating ads with a middle-American tilt.

However 2017 turns out for advertising, marketing and media, here's wishing you and yours a happy and healthy New Year.