Stuart Elliott: "Ugly" Ads? It Must Be the New Year 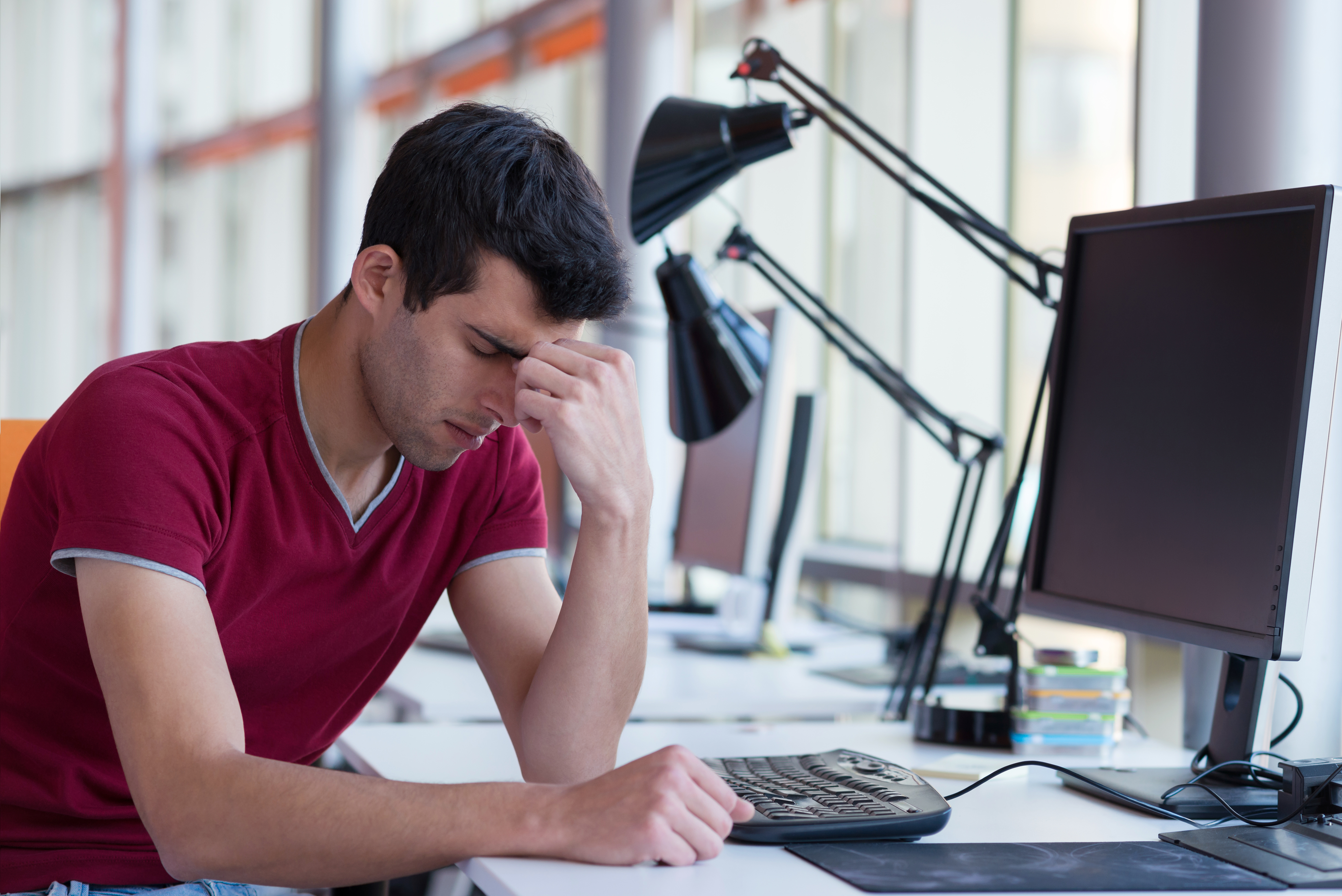 As another January begins, it has brought some of the ugliest, least inviting, most annoying ads that you'll read, watch, or listen to during 2017. Though this happens every January, that doesn't make it any easier to endure when the first weeks of a new year roll around.

The main reason this phenomenon reoccurs is related to the calendar. For most marketers, December marks the peak of their advertising efforts as they scramble to reach consumers who are Christmas shopping. When January arrives, they've spent, and they're spent -- and so, for the most part, are consumers, who are paring expenditures while paying off holiday bills.

That means marketers earmark fewer dollars for media outlays. But media outlets still have to publish or broadcast despite the slump in demand for space or time. What, then, happens?

For one thing, there's a proliferation of public service ads as place holders until paid pitches return, to the point where some days it seems that the Ad Council is as ubiquitous a presence as Geico. For instance, you're likely to come across PSAs from the Red Cross seeking blood donations; after the holidays, blood supplies often run short.

PSAs are infinitely better than they were in the days of "Duck and Cover." And Lord knows there are worthy causes that need our support, along with vexacious problems that need our attention. But what drives people crazy this month isn't the quality of PSAs but the quantity, and in particular the repetition. For some reason, the same ones turn up over and over and over again. As an example, the media pundit Jeff Jarvis wrote on Twitter earlier this month about watching MSNBC on FiOS and seeing "a PSA for recycling plastic a million times."

Another sign it's January is when media outlets run more house ads than they usually do to make up for the paucity of paying clients. In the same vein, there are countless ads, often produced in PSA style, that promote the benefits of advertising in particular media such as radio, outdoor and cable TV.

You'll also notice that those marketers continuing to spend for ads get better placements than they usually would. Lots of those marketers are the types that spend year-round, running direct-response and per-inquiry ads that are harder-selling and less entertaining -- in a nutshell, uglier -- than typical ads for mainstream brands. As a result, it appears as if half the creative folks at agencies either haven't returned from their Christmas vacations or took the month off.

For example, there were prominent, full-page ads for Proactiv acne products, sold by the direct-response powerhouse Guthy-Renker, in the Jan.1 issue of Parade and the Jan. 16 issue of People. On Jan. 2, Proactiv was the subject of a two-minute commercial during the noontime hour on the cable channel NY1.

The Proactiv ads were Rembrandts compared with some ugly ads from other direct-response peddlers. Page A13 of the Jan. 12 edition of the New York Times was given over to a full-page, hard-on-the-eyes ad from some outfit named the Lincoln Treasury, hawking "U.S. State Silver Bars" for $59 or $134.

It's the kind of an ad that's designed and laid out to seem as if it's an article rather than a paid ad, but in a schlocky, old-school way instead of in the soft-sell, native advertising style that's popular now. You know, the kind of ad where the disclaimers, in tiny type, are relegated to or near the bottom of the page. (In this instance, it's that the Lincoln Treasury, and its sibling, the Federated Mint, "are not affiliated with the U.S. government, a bank or any government agency.")

Indeed, 'tis the season for ugly ads that try to trick readers into believing they're articles. Another New York paper, the Daily News, ran a full-page ad on Jan. 11 from -- well, it's never disclosed who bought the ad; it carries what's meant to be a byline, "Steven Wuzubia, Health Correspondent." (A Google search located "bylines" from that same hard-working "correspondent" on ads for memory pills.)

The Daily News ad had a huge headline, "New Cream Works for Men in a Way Sex Pills Can't!" The cream, Sensum +, is just the thing for treating RPS, or "Reduced Penile Sensitivity," a malady that until I read the ad I'd never heard of. It's supposedly the discovery of Dr. James L. Yeager, who appears in a white lab coat in a photo; you learn from the tiny type at the bottom of the ad that "models are used in all photos to protect privacy."

I've heard of using models to protect patient privacy, but to protect inventor privacy? Hmmmmmm. The ad also mentions no price for the miracle goo, for which there's "only a limited supply" that can be obtained by calling "a special phone hotline." I'm starting to think that RPS actually stands for Ridiculous Product Spiel.

Among the other instances I've noticed are: a TV commercial for reverse mortgages from a firm called Home Equity Solutions, which uses an announcer who sounds like Morgan Freeman; four legal notices in the Jan. 23 issue of People, including one that took up a full page; a direct-mail subscription offer for Redbook magazine, which offers the recipient discounts styled as if they were "a credit adjustment" and an "unclaimed credit"; and a piece of direct mail from Men's Fitness magazine, supposedly from the "market research department," which is billed as a "market research test discount" but turns out to be, yes, a subscription offer (at the "lowest rate we allow.")

Someday, what with the likes of do-not-mail lists, ad blockers, commercial-free streaming video and DVRs, there will be far less exposure to ads of any kind, ugly or otherwise, so the January effect will be less noticeable. Until then, it's something for consumers, and the industry, to put up with. At least the Super Bowl, the biggest day of the year for advertising as well as football, is not far off.