Stuart Elliott: What's the Fate of the Christmas Economy? 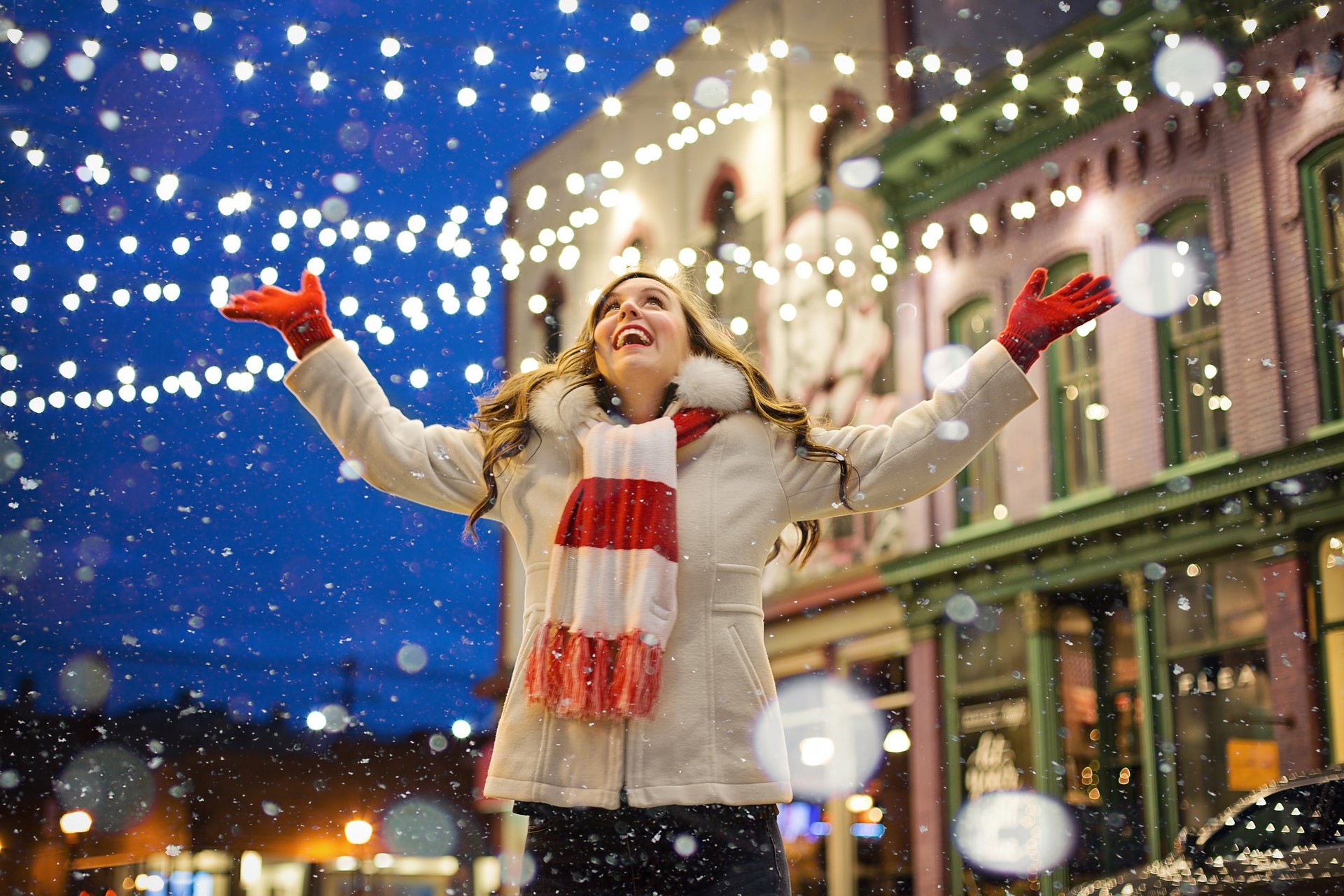 It's December, and you know what that means for Madison Avenue:  The finish line finally is in sight!

Many marketers, retailers, agencies and media companies live for now, when they make the mad dash for the Christmas pot of gold at the end of the calendar.  They're working as hard as Santa's elves on holiday campaigns, hoping those seasonal sales spiels can cajole consumers into opening their purses and wallets to spend, spend and spend some more.

So far this year, there's a fair amount of pitches infused with warm emotion, such as a commercial from Macy's, set in a lighthouse, about a boy trying to cheer up a girl who has lost her mother.  There also are the usual hard-charging campaigns that wrap themselves in red and green, such as a spot featuring Jan, the Toyota dealership receptionist, declaring, "The most magical time of the season to me is Toyotathon," not to mention all the ads that enlist Kris Kringle as an endorser.  (Here's looking at you, Coca-Cola.)

Of course, no American Christmas would be complete without corny appeals like those from Friskies, urging cat owners to "Save now on their favorites for Friskmas," and from Bed Bath & Beyond, promoting its ubiquitous 20-percent-off coupons with print ads carrying the headline "Merry Clipmas."

To date, the marketing tactics appear to be working; for instance, a record $6.59 billion was spent on Nov. 27, Cyber Monday, up $1 billion from last year's cyber-tally.  Consumer confidence also plays a big part in determining how eager people are to spend, but whether the entreaties from Madison Avenue are working can make a difference.

So far, so good, right?  But even if 2017 ends on a high note, it's not unreasonable to ask what's in store for future holiday shopping seasons.

For one thing, consumers are getting accustomed to being enticed with deals 365 days a year, not just on Black Friday or the 24 hours before Dec. 25.  Whether it's shopping online, where the sales seemingly never end; frequenting dollar stores, where discounts are taken for granted; or buying from bargain-centric chains like T.J. Maxx, Marshalls and Nordstrom Rack, people are shaking off the belief, instilled in them over decades, that they have to hurry in "Now!" before the low prices disappear.  That urgency was a powerful tool.  What happens without it?

Another concern is the growing difficulties for department stores, whose Christmastime ads, Santa lands and holiday windows once regularly, and reliably, stimulated demand for merchandise.  The diminishing profile of such retailers can't be good news for those who rely on Christmas to help them finish the year in the black.

For example, after Christmas 2018, the Lord & Taylor flagship store in midtown Manhattan will be pared to a quarter of its current size, with the rest of the space being taken over by the office-sharing firm WeWork.  "The famous Christmas windows should survive," the New York Times reported, but what if they don't?  What if all the extensive holiday promotional efforts by department stores disappear?

One can imagine watching streaming video, on a Thanksgiving some years in the future, and hearing the announcers welcome viewers to "the annual Amazon Thanksgiving Day Parade."

"Be sure to stay tuned for the end of the parade," the announcers will say, "when the float bearing Santa Claus and Mrs. Claus arrives at the Amazon Fulfillment Center in Edison, New Jersey, followed by thousands of FedEx, UPS and USPS trucks, all carrying items ordered by shoppers from amazon.com. And if you subscribe to Amazon Prime Ultra Platinum, you may want to attend the parade in person; your package could be delivered to you, wherever you're standing in the crowd, by Amazon Drone."

That's not a hearty helping of the holiday spirit.  That's a dose of bah, humbug right out of the Pottersville alt-universe from It's a Wonderful Life.

Yet more retailers look as if they're borrowing a page from the Amazon playbook this season, replacing feel-good Christmas ads that tell stories with harder-working, promotional campaigns centered on exclusives and loyalty programs.

Don't get me wrong, I'm not a fan of the overcommercialization of the holidays.  One of my favorites this time of the year is "Green Chri$tma$," the humorist Stan Freberg's mocking of the holiday hucksters.

But when so much of the nation's economy is reliant on consumer spending, and so many jobs are derived from brick-and-mortar retailers, I worry about anything that tones down or curtails the holiday cheer that emanates from advertising.

So, what the heck, bring on the Santa dashing through the snow on a Norelco shaver, the Christmas cheer from Miller beer and the Yuletide versions of the Coke polar bears.

Look for the next Stuart Elliott Report on Wednesday, Jan. 11.