Super Bowl LI:  A Game of Firsts and Fives

By J.P. Fields February 03, 2017 View from the Grandstand Archives 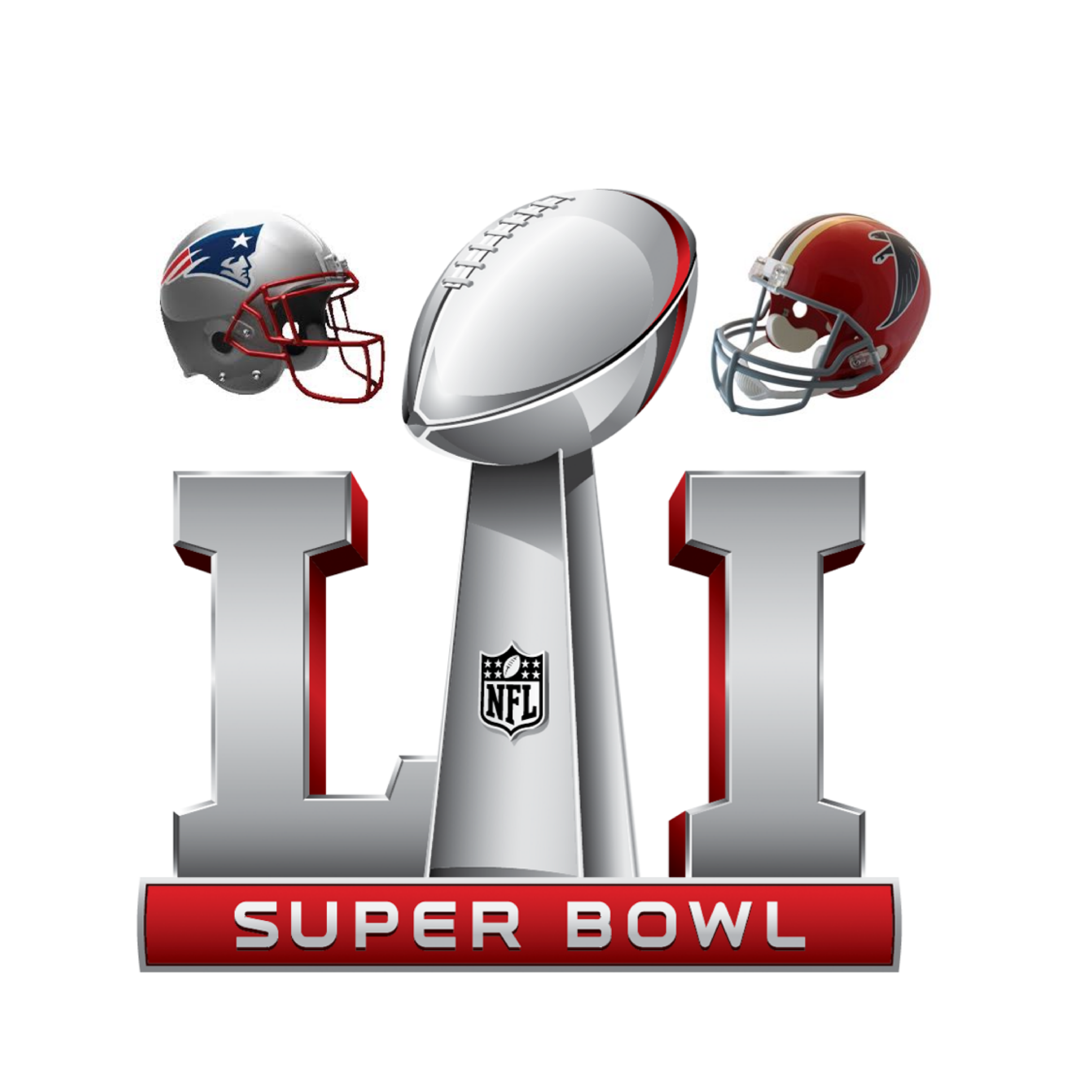 The Big Game is almost here … and with it comes a number of firsts and perhaps a couple of important fifths.

New England’s Tom Brady and Bill Belichick are aspiring to become the first quarterback and coach combo to win five Super Bowls together. It would be an accomplishment that would erase from the record book Terry Bradshaw’s and legendary Pittsburgh Steelers coach Chuck Noll’s total of four Super Bowl titles each. (Bradshaw will be on hand to sprinkle in tales and humor during his studio gig on Fox’s pre- and post-game show. Should be priceless.)

Or will Falcons QB Matt Ryan and wide receiver Julio Jones work their magic and upset the team most of America -- outside of the six-state region in the Northeast -- envies and loathes, bringing the first NFL championship to Atlanta and the first man of home repair, Falcons owner Arthur Blank? The Home Depot co-founder is upgrading the roost for his Falcons next season as their home perch migrates from the Georgia Dome to Mercedes-Benz Stadium.

If their health permits, Super Bowl LI will see the first couple of Houston become the first former President and First Lady to tag team the coin toss, as George H.W. Bush and wife Barbara will help with the ceremony at NRG Stadium.

Kantar Media estimates that the cost of the average 30-second commercial in the Super Bowl has doubled over the past decade and reached $4.8 million in 2016. With Fox peddling inventory across its broadcast, stream-cast on Fox Sports Go and Fox Deportes, average unit pricing is said to be cracking the $5 million mark for the first time.

Among the first-time Super Bowl advertisers are Wendy’s, which will put a cold spin on where’s its competitors’ beef is found, and Tiffany & Co., featuring Lady Gaga, who will perform during the Pepsi-sponsored halftime show.

Speaking of the luxury jeweler, its flagship New York store neighbor is Trump Tower on Fifth Avenue, which remains the full-time home of First Lady Melania Trump and son Barron. Husband Donald, meanwhile, will engage during Fox’s pre-game show in his first interview since taking residence in the Oval Office with Fox News Channel’s Bill O’Reilly.

The 45th President’s controversial policy on immigrant travel is sparking industry commentary that the Budweiser spot recreating Anheuser-Busch co-founder Adolphus Busch’s journey from Germany to St. Louis (video above) might be viewed negatively. Really? It celebrates an outsize immigrant success story amidst the countless others that have shaped America.

For its part, Snickers is deriving a lot of attention because it is going to air the first live spot in Super Bowl history during the third quarter with Adam Driver (Girls, Star Wars: The Force Awakens). Will viewers be able to discern how the spot differs from its taped counterparts? Harkening back to the early days of TV, and a practice still in play on radio, a live read shouldn’t be perceived as a big deal even if it is happening in the Big Game. Is there excess pressure on Driver to deliver? Last time I checked, on-stage performers and newscaster routinely execute their lines in a flawless manner.

Hyundai is also getting its fair share of press for its spot that will run right after the gun sounds and prior to the start of the trophy presentation. The 90-second commercial, directed by Peter Berg, will feature moments of soldiers watching and experiencing the NFL championship from an undisclosed military location. In another Super Bowl first, the commercial will begin filming shortly after kickoff with cameras rolling throughout the game, before the edited version runs in that post-gun position. Think CBS or TBS incorporating footage from the NCAA men’s championship game into the tournament recap as “This Shining Moment” plays, concluding the March Madness frenzy.

On the tech side, Fox is working with Intel 360 Replay technology as the teammates introduce the “Be the Player” feature for the first time. It will present the 100-million-plus Super Bowl viewers with a player’s first-person point-of-view perspective of the field without a camera being attached to the subject. The system taps 38 5K cameras spaced throughout NRG Stadium, along with Intel servers in a control room inside the venue. The images when linked together will showcase a 3D moment of what Tom Brady or Falcons QB Matt Ryan see as they survey the field before hitting Julian Edelman or Julio Jones with a TD pass.  You can get a flavor for what’s to come from this Intel spot featuring mundane moments involving “Tom Terrific” that will run in the Super Bowl.

Virtual reality is also part of the Super Bowl game plan for the first time. Those accessing the Fox Sports VR app will find themselves in a “virtual suite” where they will be able to select views depicted from a half-dozen cameras positioned around NRG Stadium. Partner LiveLike also plans to capture four VR highlights per quarter, which will be available in near real-time.

As to the outcome, the drive for five is alive. Even though Atlanta sports the eighth-highest scoring offense in NFL history, Belichick’s league-leading scoring defense thaws Matty Ice a few times in the red zone, holding the Falcons to field goals. Brady works his short, horizontal passing game magic and Mr. Bundchen and his coach lift the Lombardi Trophy for a record fifth time.  You heard it here first!