Super Bowl XLIX: How Brands Can Win the Big Game with YouTube, Before the Game Starts – Cenk Bulbul, Google 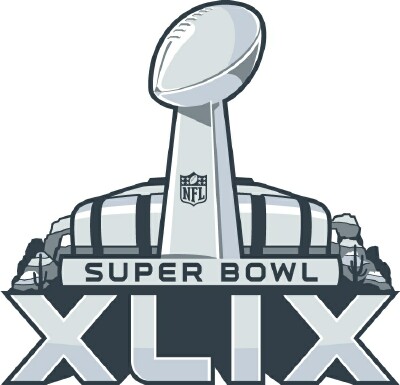 Congrats to the Patriots and the Seahawks for making it to the Big Game. Of course, we will try to predict which team is going to win, but luckily we can offer more than predictions on how brands can win the big game on YouTube before the game starts.

Super Bowl XLIX is about to remind everyone, yet again, that the biggest football game of the year is a cultural phenomenon that drives massive engagement. It attracts approximately 110 million people (about 46% of American households) during game time on TV, with this number of viewers remaining roughly the same, year over year (source: Nielsen).

On YouTube, however, engagement with the event is dramatically expanding. More and more people are not only watching the game on TV, but also turning to platforms like YouTube to search for a huge variety of Super Bowl-related content. For example, we see 5x growth in world-wide search interest for the Super Bowl on YouTube in the month of January.

Where Super Bowl excitement used to be confined to three hours gathered around a TV in your living room, now America’s biggest sporting event has turned into a month-long extravaganza. It’s a dynamic shift in engagement that presents advertisers with exciting new opportunities to connect with their audiences. So how can brands make the most of this unique occasion?

Super Bowl might be the one instance where the ads are anticipated just as much as the event itself. Consumers see Super Bowl ads as part of the entertainment -- and they’re turning to YouTube to find them. According to Google Data in Jan-Dec 2014, people watched more than 6 million hours of Super Bowl XLVIII teasers and ads released on YouTube (Source: YouTube data, 2014).

The collective consumer appetite for big-game ads is growing fast: We’ve seen 14x growth in worldwide search interest on YouTube for Super Bowl commercials in the month of January*.

Think about how you can act now by taking advantage of the buzz that is building among consumers already. Consumers have already started searching for Super Bowl ads on YouTube and some big brands have already started releasing their teaser ads. Can you create a snowball effect by releasing your ads in advance of game day? Should you consider releasing a few teasers first?

From last year’s performance, I think the answer is, “Yes, you should!” You can win the Big Game even before it starts by acting now. For instance, in 2014, six days before Super Bowl 2014 kicked off, Budweiser released its “Puppy Love” spot on YouTube to generate a wave of buzz ahead of the big game. By the time football fever was subsiding, it had achieved more than 50 million views.

Cenk Bulbul is the Head of Strategy and Insights for Brand Advertiser Marketing team at Google, 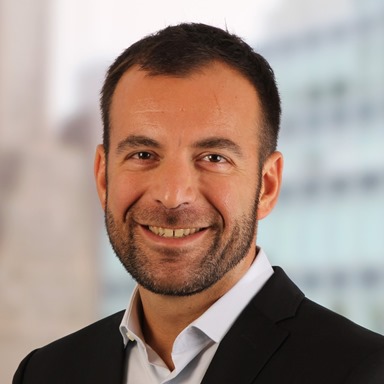 where he is responsible for the B2B marketing strategy for YouTube as well as publishing insights based on case studies and research. It is a good day on Cenk's team if their strategy and insights helped brand advertisers build successful marketing campaigns leveraging YouTube and other Google Brand Ad Solutions. Cenk can be reached at