SXM's Advice to Advertisers: Increase Your Variety of Audio Messages 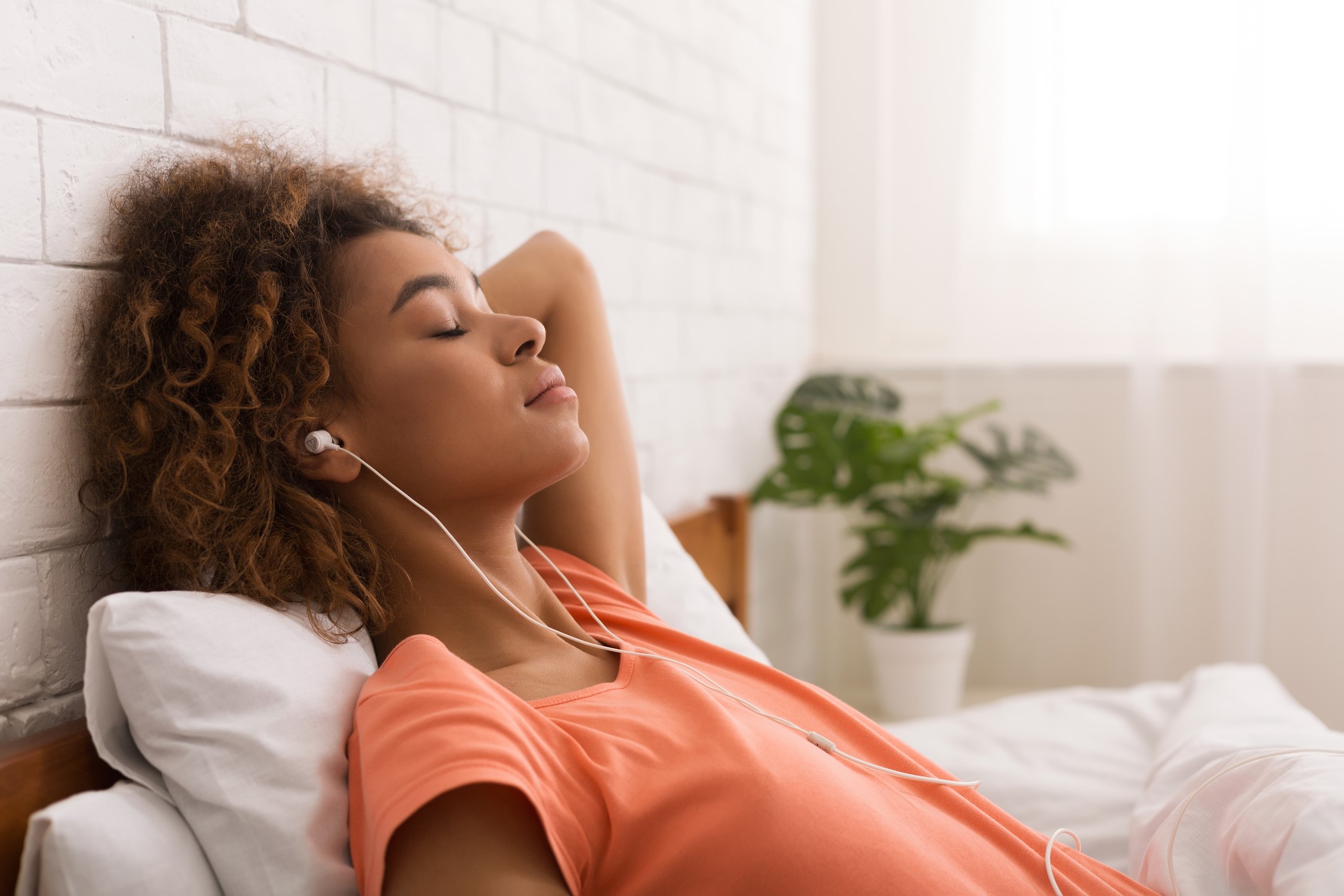 To make a big impression on today's audio listeners, advertisers need to take some fresh approaches, and learn from some oldie-but-goodie techniques. That's according to two executives from SXM Media -- the parent company of satellite radio outlet Sirius XM, music service Pandora and podcast producer/distributor Stitcher.

The current universe of audiophiles is different than those in the past -- and they were a great audience for brands to attract, said Lizzie Widhelm, Senior Vice President of SXM Media's ad innovation and business-to-business marketing operations. It is less about age and more about their diversity of backgrounds and desire to impact the culture around them. Establish ways to connect with this audience, and you'll be hip in their minds.

"My gut tells me there's so much growth ahead of us," Widhelm said, speaking at a recent Advertising Week New York session. "It's about creating diversity of content. It's about programming for this market."

Advertisers will create more successful audio campaigns if they stop making one or two messages that play everywhere. Instead, they should start crafting multiple spots that can be placed with specific radio programs or podcasts, said Denise Karkos, Sirius XM's Chief Marketing Officer. "That's the competitive advantage we're creating and democratizing," she explained. "We're representing all voices. This will be a game changer for our business." She also noted that it's wise to invite program creators to have a say in the way advertising is presented during their airtime or podcasts, noting, "We must give creators the space to have their own voice."

Widhelm and Karkos suggested that one successful approach involves modernizing the ways commercials were handled in the glory days of radio -- between the 1930s and 1950s. In that era, messages were delivered live as testimonials by stars or announcers on various series or incorporated into the content of popular comedy and drama series.

"It's time to develop more intimate connections with listeners," Karkos said. She asked the ad community to consider some questions: "How do you make that intimate offering scalable, and how do you invite brands to get in (to this environment)? You want to look and create a mood. You want to match campaigns to the specific audio medium."

"Be open to your brands showing up in a new way," Widhelm added.

SXM is currently running a national TV campaign that invites people to spend more time checking out what's available on Sirius XM, Pandora and Stitcher. Kevin Hart is among the Sirius XM/Pandora/Stitcher content contributors involved in the campaign.