Taking a Bite Out of Apple TV+ 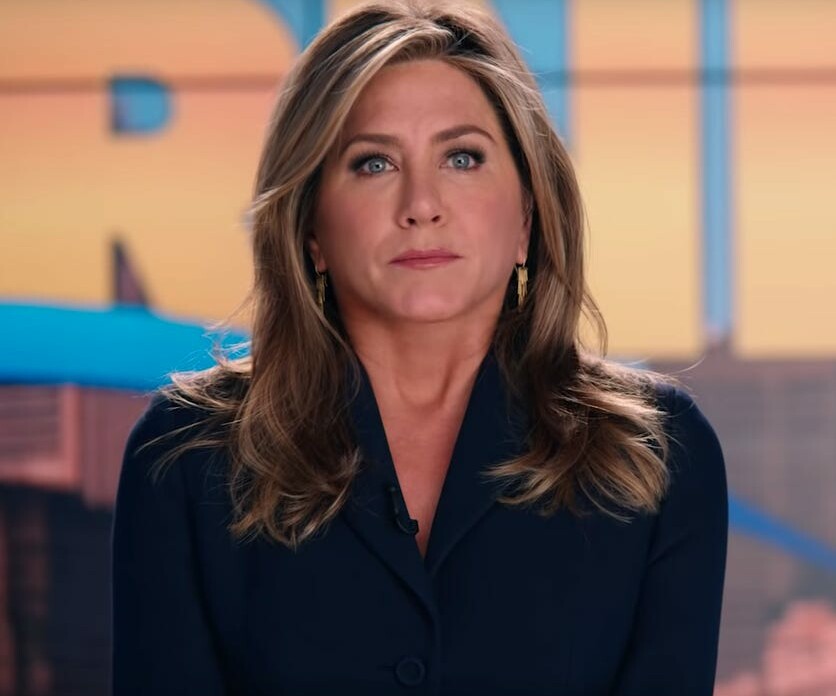 What do a classic first-season episode of The Twilight Zone from 60 years ago and the launch last Friday of Apple TV+ have in common?  Quite a bit, it seems, so keep reading.  The episode, titled “And When the Sky Was Opened,” is the story of three astronauts who return to Earth after their first mission in space.  As their ship rests roped-off in the middle of a hangar, two of them (played by Charles Aidman and Rod Taylor) return home to their families, while the third (Jim Hutton) is treated for a broken leg.  One by one they vanish with no explanation and no evidence of their existence left with anyone who knew them.  At the end of the episode, all three astronauts and their spacecraft are gone, leaving an empty area of that hangar behind.

In watching what didn’t happen last Friday with Apple TV+’s debut, it seemed comparable to what unfolded in that episode.  Sure, the service and its initial roster of original content was playing and available to people through smart TV sets and TV-connected devices.  However, all through last Friday, it wasn't as obvious as it should have been that Apple TV+ had arrived (or, in Twilight Zone terms, existed).

Submitted first to make this case:  A trip that morning to the closest Apple Store to my Brooklyn abode. It’s a beautiful triangle-shaped location, on Flatbush Avenue near the Barclays Center.  More than 100 people were inside, checking out an assortment of Apple gear from iPhones to Mac-powered desktops. A group of children were sitting around a giant videowall in the back of the store, enjoying a storytelling hour from several Apple employees.

But, not one area of that store, or any hardware inside, showcased Apple TV+.  Not one single iPhone, iPad, Mac or Apple Watch on any counter. 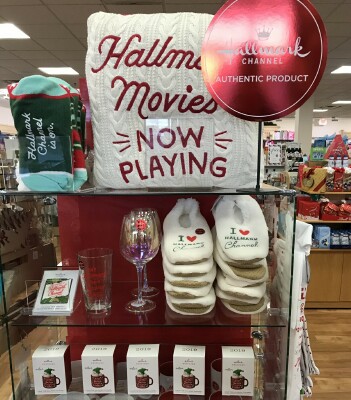 (Compare this to the grand displays on behalf of Hallmark Channel that are strategically positioned in virtually every Paper Store or Hallmark Store.)

After looking the scene over, I remarked to an Apple rep that Apple TV+ was starting that day and wondered if the service would be featured in some manner.  After a few minutes consulting with other reps, this person acknowledged that there would not be any clips of Apple TV+ running on the videowall, and that customers could see the service on a device if they requested to do so.

Turns out these were not the isolated actions of a single Apple Store in New York or elsewhere last Friday.  Reports published later that day noted other Apple retail spaces, including the just-expanded store on Fifth Avenue near Central Park in Manhattan, didn’t feature Apple TV+ in any manner, flubbing the opportunity to effortlessly promote the service to thousands of loyal Apple consumers in a large number of key locations.

Over nearly 40 years of covering TV, I’ve witnessed many a new venture take off.  Some made a huge splash right off the bat; others went with a limited amount of fanfare.  In Apple TV+’s case, opening day came off so subdued as to be submerged.  Business news networks couldn’t get live interviews with Apple executives or series creators.  There was no ringing of opening or closing bells at the New York or NASDAQ stock exchanges.  There was a grand premiere event in New York City to which most press was not invited.  There did not seem to be a specific publicity or marketing plan in place for what should have been a major media story.

Contrast that with what Disney+ is doing ahead of its premiere next Tuesday.  Is there anyone not talking about it?  There is advertising all over the place on TV, online and print.  (Tuesday night’s strategically timed telecast of The Little Mermaid Live was clearly part of a giant promotional platform for D+.)  There is bus, subway and billboard signage throughout major cities.  A primetime kickoff simulcast is scheduled this Friday on ABC, Disney Channel and Freeform of High School Musical: The Series, a key attraction of the venture’s opening day lineup.  There are tie-ins with Disney’s theme parks.  When next Tuesday rolls around, Walt Disney CEO Bob Iger and his associates will be as visible with TV viewers as they can.

Is this a case of oranges to, you should pardon the expression, apples?  Not really.  Some folks might say that Apple isn’t as entrenched throughout all media as Disney … except, it kind of is, right?

It’s easy to turn Apple TV+’s questionable choices concerning its opening day into a blame game, placing the company’s marketing, advertising, promotion and public relations staffs in the hot seat.  A new venture gets only one first impression.  Do-overs and reboots designed to clean up mistakes only call attention to misfires.  (It doesn’t help that reviews for the new series Apple has presented so far are decidedly mixed, especially those for its glittering star vehicle The Morning Show, starring Jennifer Aniston and Reese Witherspoon.)

Instead, what Apple can do is act on this takeaway:  If you’re the opening act of a new era of mega-programming TV services, and have that act powered up and down the line by original content, you have to consistently demonstrate value for that service with customers, no matter how much trust and reputation they’ve generated for the rest of your product line.

Going forward, Apple must get pro-active on behalf of Apple TV+.  Organize a giant press event in New York or Los Angeles devoted to their plans for 2020, featuring executives, series producers and talent.  Put together panels for the January Television Critics Association tour in Pasadena.  Have Tim Cook or Apple TV+ programming executives Jamie Erlicht and/or Zack Van Amberg participate in upcoming conferences, such as the Paley Center for Media’s Media Council event next week in New York.  Show off Apple TV+, Apple Arcade and other Apple TV features at next month’s TV of Tomorrow Show.  And yes, direct all your Apple Store locations to make space for round-the-clock Apple TV+ demonstrations.

We’re less than a week into this new era of mega-programming, during which hundreds of hours of new shows that nobody is crying out for or has the time to consume will be relentlessly unveiled.  Let’s see if Apple can take its just-born TV enterprise out of the shadowy realm of The Twilight Zone and move it front and center.