TD Foundation is a beneficiary of MediaVillage, AdvancingDiversity.org and the Advancing Diversity Education Fund.

Growing up in White Plains, New York with eight siblings, Tom Deierlein (pictured below) headed to West Point to make his mark and serve. After being deployed in the Berlin Brigade and witnessing a global symbol of division come crashing down to create a new world order, Deierlein experienced first-hand the power of the human spirit and the yearning for connection. The year was 1990 and still today, retelling that Berlin Wall story engulfs Deierlein into a fog of reminiscence and deep emotion that punctuates the highlight reel of his life.

It is a life that involves overcoming a near-death sniper attack that resulted in a traumatic spinal injury during his second tour of active duty -- an unexpected call to serve after he had already started his career in the advertising technology industry and twelve years after he first left the service. Deierlein's commitment to heal and support wounded warriors and fallen heroes and their families comes from a deep-seated motivation inspired by his own traumatic experiences in Iraq. During that tour, he was deployed as a Civil Affairs Officer, charged with driving the economic reconstruction of a slum city of 2.3 million people in East Baghdad.

Supported by the generosity of Deierlein's Old Timer's contact list representing his network of digital media and advertising industry heavyweights, he was able to coordinate humanitarian aid in the form of clothes, educational supplies, shoes, toys and medicine, to help with the rebuilding of the spirit and lives of the children from this war-ravaged region. This is the origin story of the TD Foundation, which was launched in 2006 to serve the urgent humanitarian needs of the innocent children of Iraq. MediaVillage's Jack Myers, an 'Old Timer' himself, had begun publishing Deierlein's long missives about his experiences in Iraq prior to his being shot and during his long recovery, familiarizing the industry both with his plight and with the efforts to create the foundation. Deierlein told his story in this 2008 MediaVillage commentary.

Today, TD Foundation's mission revolves around supporting innocent children closer to home – U.S. children and families of veterans who are living check to fixed income check, relying on government funds to survive above the poverty line. Any unexpected life event has the potential to destroy the fragile equilibrium in household cash flow -- from baby cranial helmets needed after an automotive accident to buying septic tanks for a new home, the need is real, acute and the tragedy is life-defining. The SOS email that Deierlein sent in the summer of 2006 awakened the consciousness of the advertising industry -- which today continues its ardent support of the Foundation , from funding their Holiday Gala to their Annual Golf event which was held successfully this year, respecting social distancing rules and COVID-19 health checks.

One of the biggest challenges and consequences of COVID has been the impact on mental health -- for the veteran population this challenge is particularly catastrophic as evidenced by the 20% increase in military suicides so far this year. Recently TD Foundation partnered with the organization, Once A Soldier, to provide funeral expenses for five veterans who lost their lives due to PTSD-related suicide. Funerals can cost almost $10,000 and unfortunately the families were ill-prepared to cover it financially. They helped offset those burdens. According to Deierlein, one of the most problematic trends has been the negative portrayal of veterans in advertising and scripted programming, which by creating harmful stereotypes is instilling prejudices that prevent our veterans from being fully accepted into society. He is encouraged by specific efforts by companies like Amazon, Starbucks and Walmart who have been actively recruiting veterans, creating an enviable leadership pipeline, showcasing qualities of "resilience, self-discipline and loyalty" that are second nature to soldiers making life and death decisions in the battlefield. 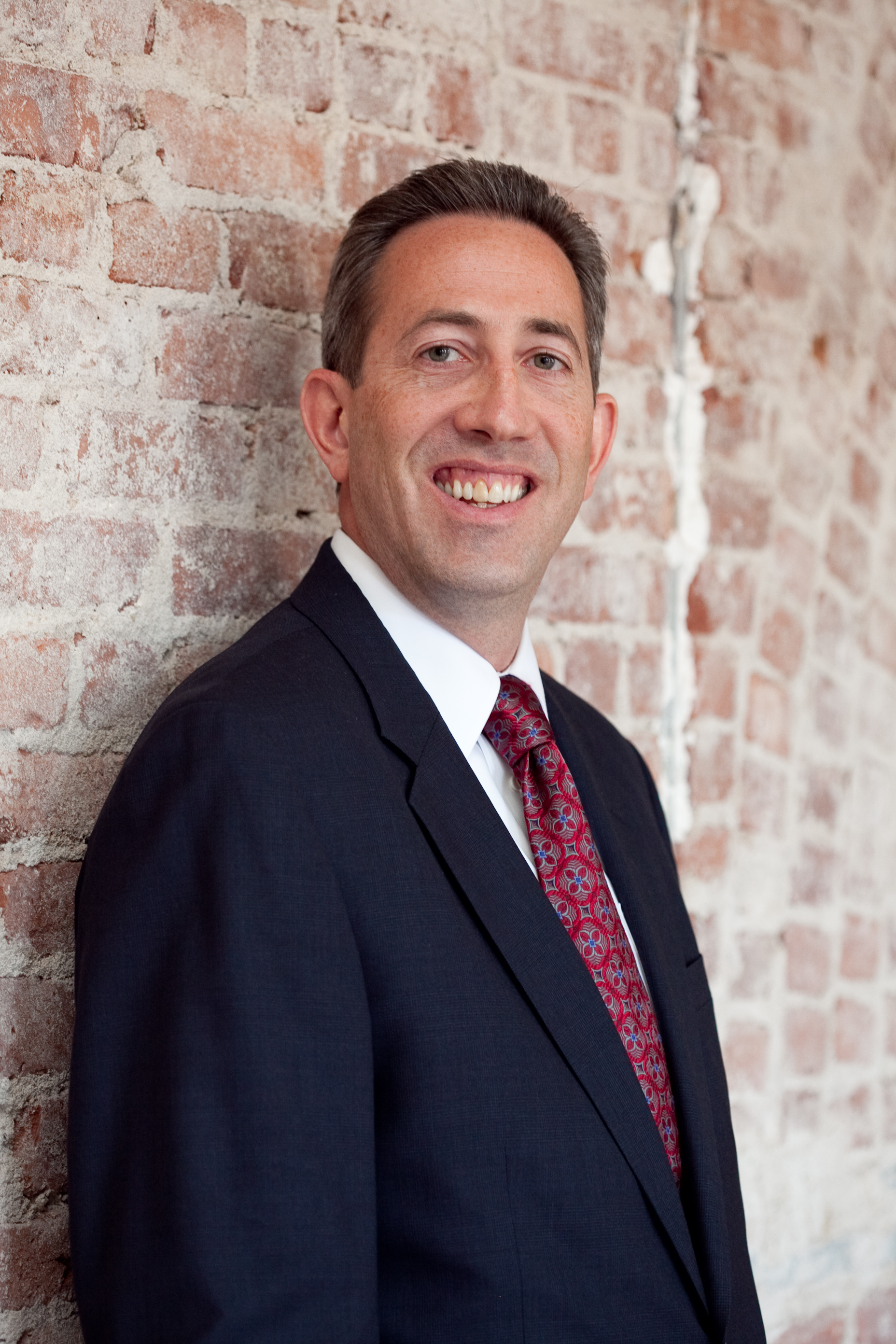 Deierlein personifies resilience. As a Purple Heart and Bronze Star recipient, he serves in his dual roles as the Co-Founder of the TD Foundation and as CEO of his technology company, ThunderCat Technology. He believes that being recognized as a service-disabled veteran-owned small business (SDVOSB) provides him with the ability to have a voice in a crowded market and compete more effectively. He reminds us that the number of disabled veterans is very small compared to other minority groups and he is continually striving to raise awareness among the general public. As he recounts his own personal experiences in the military, he found less distinction being made on the basis of gender, race or sexual orientation and more being made on the basis of competency, technical and leadership skills -- the question he would ask would be "will I go down into combat with this person?". This "band of brothers and sisters", as he refers to his fellow soldiers, shared a common mission -- and at all times, that common mission ensured a laser focus on working together and getting the job done, irrespective of background.

Working together is the very epitome of the TD Foundation as it continues to serve the innocent children and hard-working spouses of wounded warriors and fallen heroes. In the words of the great statesman and leader, Frederick Douglass "it is easier to build strong children than to repair broken men". The legacy of the TD Foundation is profound -- building the confidence and lives of innocent and fragile children to create well-balanced and healthy men and women of the future. That is indeed a noble mission to live by.

To support the TD Foundation and the disabled veterans it supports, underwrite MediaVillage, AdvancingDiversity.org and the Advancing Diversity Education Fund.

Attendees will receive a resource guide and access to an assessment tool. Registration is free for all!

Special thank you to our sponsor Verizon Media and partners for supporting this important initiative!