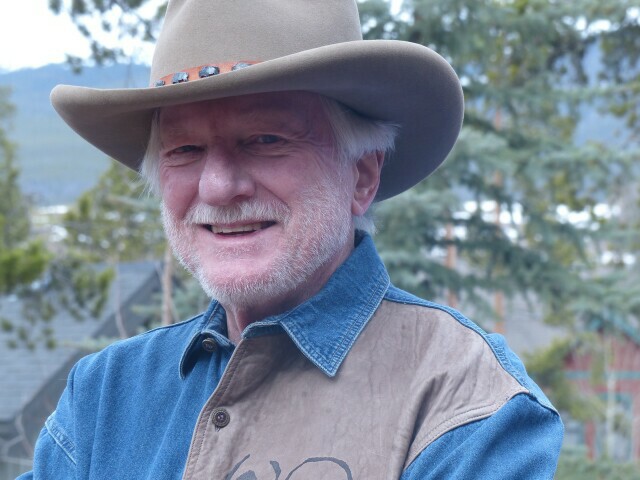 Two items – a news story and a column – in the April 15 edition of The Economist caught my attention. The news story is titled Telecomulonimbis and subtitled “Turning networks into software will trigger a storm in the telecoms world.”  The column, written by Schumpeter, is titled Crony Capitalism and subtitled “Bright minds in Chicago worry about the state of competition in America.”

Schumpeter begins: “One sign that monopolies are a problem in America is that the University of Chicago has just held a summit on the threat that they may pose to the world’s biggest economy.  Until recently, convening a conference supporting antitrust concerns in the Windy City was like holding a symposium on sobriety in New Orleans.”

As regular readers no doubt have noticed, I’ve been predicting an accelerating trend in our connected media world of classic telecoms, cable ops, broadcasters and content companies devolving into a classically vertically integrated small oligarchical group. Kind of like the airline industry … without dragging customers out of their homes, though.

As he Economist notes, “In regulated industries that don’t face competition from imports -- health care, airlines and telecommunications -- prices are at least 50% higher than in other rich countries, and returns on capital are high.”  The "newspaper" (as The Economist refers to itself) also notes that American companies collectively spend $3 billion a year on lobbying.

While the column doesn’t directly come to the same conclusion as mine, it does note the big five platform companies -- Alphabet, Amazon, Apple, Facebook and Microsoft -- “earned $93 billion last year and have high market shares, for instance in search and advertising.”  (I tend to call them “edge” because that’s where they sit without actually providing the connected part of the equation.)  Facebook, for its part, gained about one million new advertisers in just the past few months.

That’s just part of why the trend toward a vertically integrated oligarchic group is inevitable.  Think of it this way.  The model is Comcast with NBCU.  The copycat is AT&T getting Time Warner.  Or maybe Apple plus Disney. Rumors always talk about Charter plus Lionsgate or T-Mobile (if it doesn’t fold into Sprint).  Verizon goes digital for content instead of classic video. (Well, AOL is classic, I suppose.)  Alphabet already has YouTube.  Amazon simply started its own studio.  Netflix spends more than HBO on new product.  And everybody has OTT on the way.  (An aside: is there a downside there?  Will CBS All Access and the upcoming NBC and ABC OTT models work so well that retransmission consent becomes a way for pipeline companies to drop carriage?  Ah, talk about ironies!  But here’s the real question: Is this the way to a la carte packages from network groups?)

And everything will be managed in the cloud (that's cloudification,not telecomulonimbis) as, for example, AT&T wireless steams closer to virtualization by upgrading its systems to allow for downloaded instead of tech-installed upgrades.

Given the inherent costs in bigger, more, and better pipes -- both in capacity and build-outs -- more consolidation is inevitable.  Alphabet would be better off having Google buy AT&T andVerizon than continuing to invest in its moribund Access mistake. (It's hard to really build fiber infrastructure and make it pay; seems only cable figured that out.)

Stay tuned.  Change is accelerating.  And just think, the age of Trump will keep that going … until someday the pendulum swings again and regulations will return along with Rooseveltian trust-busting (Teddy,that is).

TVNewscheck’s Harry Jessell reports some 957 TV stations will get government funds of $1.75 billion and some 39 months to vacate the spectrum they sold and “repack.”  That should be interesting.  Think NAB in overdrive with ATSC 3.0 in the mix.  The next questions:  How many stations will simply cease to exist?  How many will sell off towers, offices, must-carry rights and other assets?

That spectrum auction raised almost $20 billion (a little shy of the $80 billion projections) with T-Mobile spending $8 billion while DISH pitched in $6.2 billion and Comcast trailed with only $1.7 billion.  What will they do with all of that repurposed spectrum?

Meanwhile, its show time in Las Vegas as the National Association of Broadcasters convenes next week complete with helicopters on the show floor.  Once booked for the same dates or so in Washington, D.C., the now defunct INTX simply gave up the ghost.  So the NAB show is including Altice USA chairman/CEO Dexter Goei for a keynote on April 25.  CTAM is in Vegas, too.  Times certainly are changing.