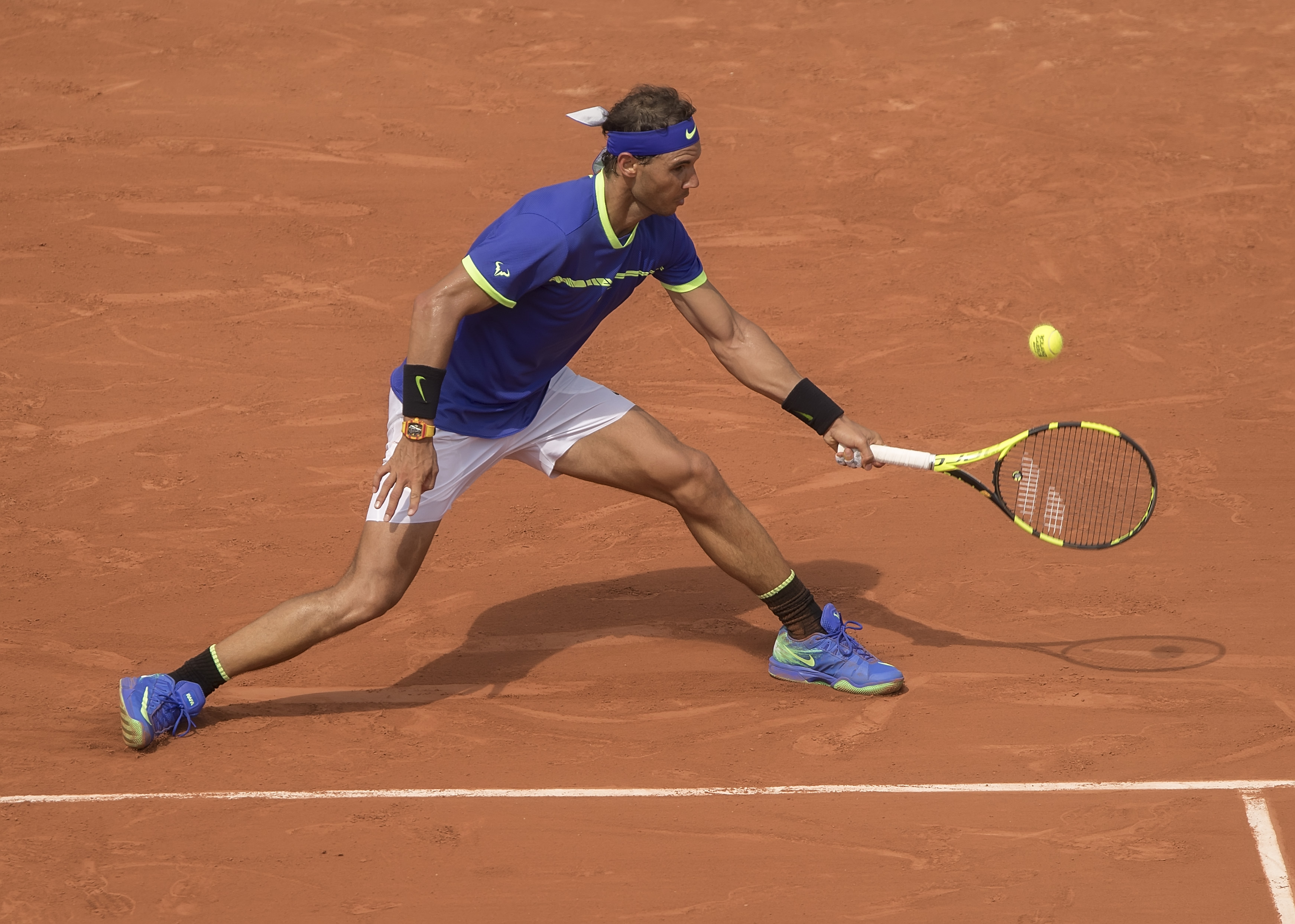 Winding down its 11th year at the French Open, Tennis Channel is putting the finishing touches on its most expansive coverage of any of the sport’s four Grand Slam events, with nine-time champion Rafa Nadal (pictured above) expected to be a significant focus and draw.

All told, the Santa Monica, CA-headquartered network will feature 100 hours of live coverage and 340 overall via encore matches and highlights, while Tennis Channel Plus, its hybrid digital offering, is also serving 500 hours of live matches from the famed red clay courts.

It's also been a busy time for Allison Bodenmann, Tennis Channel's Senior Vice President, Head of Advertising Sales, who was working in the company's New York offices as the tournament began on May 28 before making her way to Paris, where she took in some of the action around the grounds at Roland Garros, entertaining agency clients.

"It's tough for the agencies, with the Upfront starting after Memorial Day. It's hard to get them to fly to Paris for a couple of days," said Bodenmann, whose own trek was cut short, as she made the return trip across the pond for a tennis industry board meeting before the tourney crowned its 2017 champions.

The pace is not only frenetic around the French for the vastly expanded Tennis Channel, which Sinclair Broadcasting Group purchased in March 2016 for $350 million. Benefiting from its parent's retransmission-consent clout with distributors, Tennis Channel's linear subscriber base is pushing toward 60 million subscribers, up from 37 million subscribers the month before it was acquired.

Whereas many advertisers previously secured schedules over the years -- looking to tap the network's affluent, gender-balanced audience base -- Bodenmann said the added reach is now opening doors to new clients and bigger budgets. The broader subscriber base has "removed objections" for some advertisers, as the larger footprint enables them and more viewers to see the network's "great production values and on-air talent."

Although Tennis is currently conducting Upfront discussions, Bodenmann said clients usually write deals around the end of July. The network also does a fair amount of business during the calendar Upfront, with those negotiations typically occurring in October and November. That's the same time frame, Bodenmann said, for those clients that "haven't finished up their business for the Australian Open." Tennis provides live match play, as well as expansive previews, encore replays, highlights and recap fare from the Happy Slam. 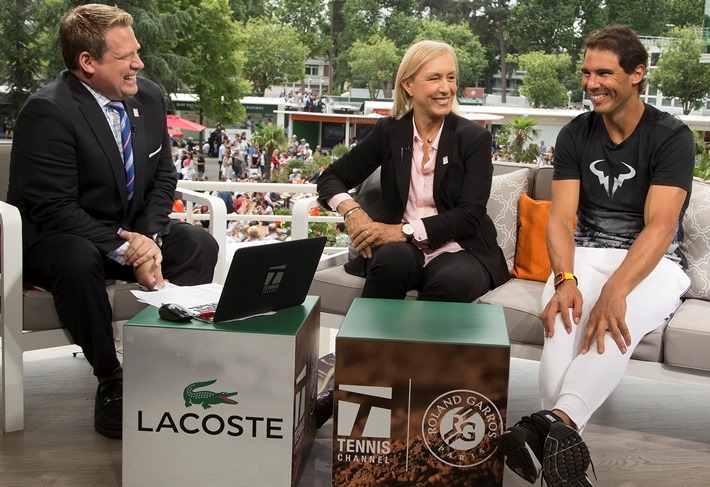 Bodenmann said she began looking to step up the push for TV and digital doubles advertising plays with the relaunch of the network's website, tennischannel.com, in February.  Although the recent acquisitions of Tennis magazine and tennis.com didn't synch up well for French Open cross-selling, Bodenmann said the company has expanded a TV/digital deal with Scottrade to include tennis.com.

Adding the bimonthly print title, which has a circulation of 600,000, poses some challenges relative to ad closes that come six weeks ahead of publication date. However, Bodenmann said Tennis magazine is now part of Upfront discussions and the reaction has been very favorable, as the company is now working on opportunities for the September/October and November/December issues.

In particular, the company is touting the magazine's "Heroes" initiative, whose theme this year is "Heroes of All Ages," a look at those involved with the game from elementary school age to those who remain enthusiasts into their golden years.  Sponsor packages are being shopped across the network, the print pub and both websites.

Bodenmann said that tennis.com and the magazine feature a lot of endemic equipment and apparel advertisers.  She is looking to broaden their client base with sponsors from Tennis Channel's roster – and vice versa.

Since the two sites, the magazine and the network (Destination Tennis) all feature content on tennis trips and vacations, Bodenmann believes the company is well-positioned to expand within the travel category.

On the digital side, Tennis Channel Plus, a hybrid vehicle that functions as a "TV Everywhere" outlet for authenticated network viewers, and is also home to additional live match coverage, as well as on-demand and feature content, continues to grow.

At the French, Tennis Channel lists Microsoft, Charles Schwab, Anheuser-Busch, Raymond James, Samsung, AT&T and Lacoste, which is touting Novak Djokovic and his new apparel collection and position as brand ambassador, among its returning sponsors.

AARP, Ameriprise Financial and Procter & Gamble are among the newcomers to the channel's coverage of the Grand Slam tourney. Bodenmann said Expedia and Capital One expanded their network schedules to include the French for the first time, while BP and Optum Health are new to both the network and the Grand Slam event.

Bodenmann is pumped as Sinclair has upped the game.  "We're one of the fastest-growing networks," she said.  "It's like the early days of cable. Things are blossoming all around. I'm very excited."