The (Advertise) Everything Store 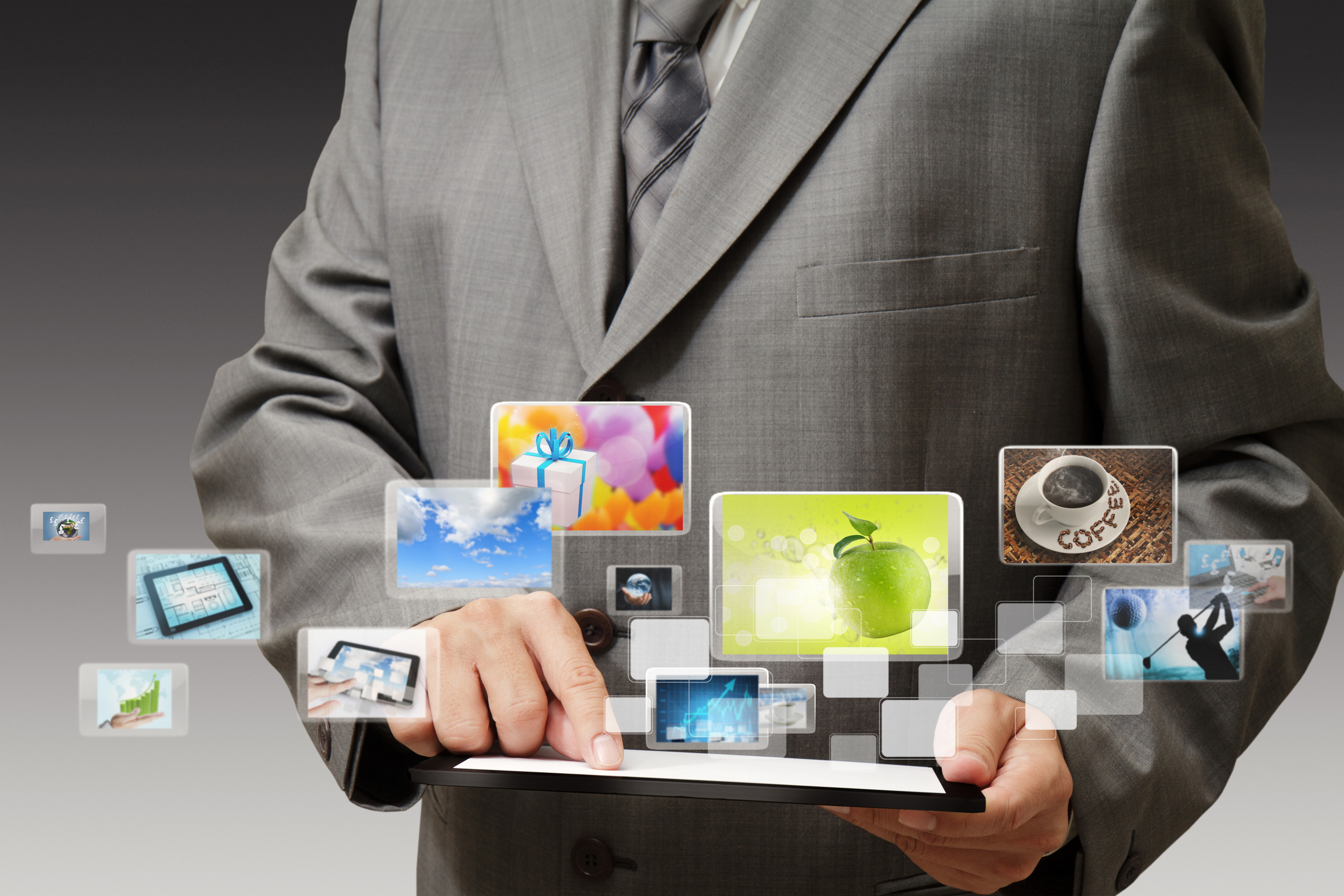 People in the advertising industry usually think of AOL+Verizon+Yahoo, Snap, or even Twitter as the main contestants to the Facebook-Google duopoly.  However, a few weeks ago Sir Martin Sorrell mentioned that Amazon is in fact what keeps him up at night.  Even if the Seattle-based giant currently represents a small proportion of the digital ad market (roughly 1-2% in the US during 2016), I completely agree that they embody the biggest threat to the duopoly's reign, and these are my reasons why:

Amazon has been increasingly taking control over the consumer's experience across the purchase funnel -- from awareness (with display ads) all the way down to retention (with subscribe-and-save).  In addition, Amazon is a key player in the following spaces, all of which could be fertile territory for advertising:

Amazon collects extremely attractive data across its multiple platforms, having not only a deep understanding of users' interests and preferences, but also what they actually purchase (rather than merely intent).  Other than just improving targeting, this unique information offers a straightforward attribution metric.  And, in a world where advertisers are increasingly pushing for transparency and performance-based models, being able to directly attribute a purchase action to a marketing action is very compelling.

Finally, Amazon has recently become the most used Demand Side Platform (DSP) and Amazon Web Services (AWS) is the cloud computer market leader.  Both are examples of Amazon's ascendancy in domains that used to be controlled by Google.

Unlike Snap, Twitter, or even Verizon, Amazon has enough scale to compete head-to-head with the duopoly.  We have already mentioned that Amazon is the preferred starting point for product search.  Now let's take a look at their financial scale:

Amazon is the only one with a market cap similar to Google's or Facebook's.  As for reach, current estimates have Amazon Prime at nearly 70 million members -- who are paying $99/year for subscriptions -- in the U.S., which represents more than half the households in the country.

Amazon might be distracting us with flying drones or check-out free stores -- and these cool, futuristic products effectively captivate our attention. But their revenue growth in the short term will come from monetizing their current products through advertising, not from inventing new ones.

Lately, Facebook and Google have been increasing their efforts around ecommerce, adding new features to their platforms.  Is this really a surprise after all?

As Senior Partner of Global Corporate Development at GroupM, Ramiro works with the group leadership to develop and refine the acquisitions and investments strategy. This means, he oversees the identification, evaluation, and implementation of M&As, inves…