The Age of the Dominant Male Has Passed 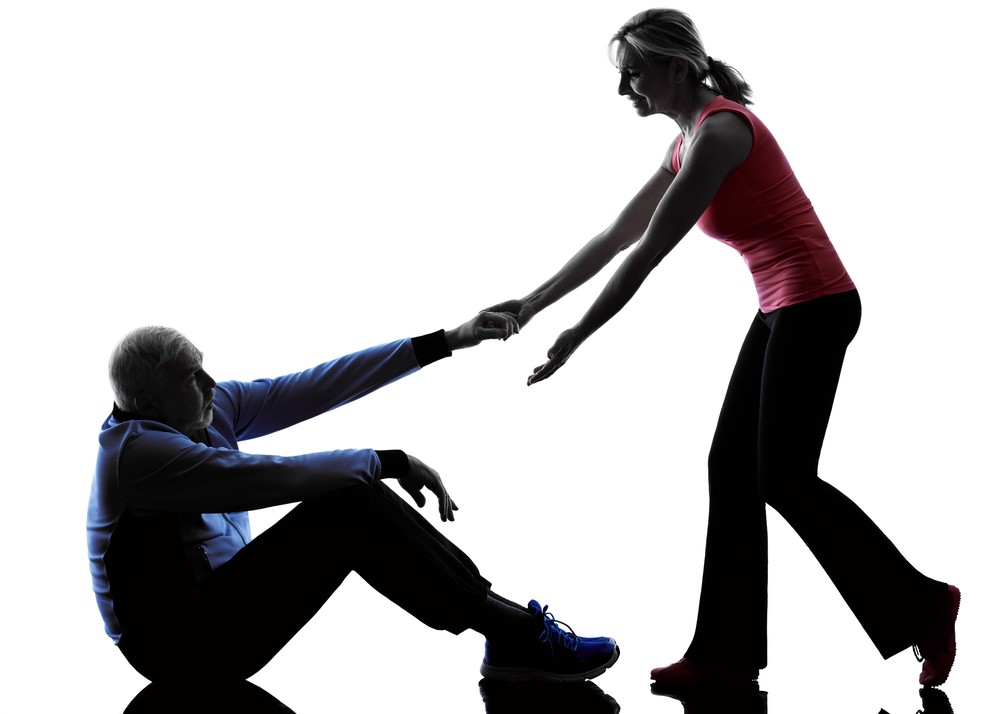 The following has been excerpted unedited from Jack Myers' 2016 book,The Future of Men: Men on Trial. In his prescient book, Jack predicted the current wave of exposure of male harassment, indecency and shame. He pulls no punches as he "outs" men's secret truths, sets an agenda for men's recovery from the destructive patterns of the past, and prepares young men for the new gender realities confronting them in the future. If you care about the healthy fathering of future generations of boys and girls, you'll read The Future of Men: Men on Trial.

For those who haven’t been paying attention, women in the United States are more influential in the family’s decisions than ever before. Women now represent over 80 percent of all consumer spending across almost every category of products and services, according to data from She-conomy. Furthermore, for the next decade and beyond, women will make up 60 percent of students in college and 65 percent in postgraduate classes. Included among these grads are a far greater percentage of black, Hispanic, Asian, LGBT, and other minorities than represented in the general population. This reality covers nearly every college across every region of the country: among our educated elite, straight white males are a declining minority. The political war on women, including battles over congressional districting and voter rights, is a distinctly male challenge to the fundamental and irreversible transformation of society.

One truth lives in the heart of every man whether we realize it or not: our time has passed. The first characteristic we use to define ourselves is gender: it’s the core genetic trait we inherit, the first chromosomal separation in our prenatal existence. In Adam’s Curse: A Future Without Men, geneticist Bryan Sykes describes mitochondrial (female) DNA as a “model of slimmed down efficiency,” while describing the Y chromosome (male) as a “graveyard of rotting genes, whose corpses are nonetheless still sufficiently . . . recognizable, but whose festering remains contain the evidence of their own demise. . . . Without any capacity for repair, the mutations keep on accumulating. Like the face of the moon, still pitted by craters from all the meteors that have ever fallen onto its surface, Y chromosomes cannot heal their own scars.”

For all of recorded history, men have been in control. Today’s geneticists, however, report that a degeneration of the Y chromosome has been going on for centuries, whereas the X chromosome is strengthening. Men, it seems, are relegated to a future—defined by our genetics—in which we will be dominated by women. (And, lest the cows, sheep, fruit flies, and dandelions laugh smugly at the stupid human male, the same reality confronts all types of animal and plant life. Scientific American has documented that among a few species, such as the Japanese Ryukyu spiny rat, the whiptail lizard, and at least seventy species of vertebrates, reproduction occurs without the Y chromosome.)

Society, simultaneously, has been experiencing the same pattern of male decline and female rise. In the past several decades—a shockingly short time—we have witnessed a steady erosion of male dominance that has accelerated past the point of no return. The male chromosome is in a downward genetic spiral and the female chromosome is in an upward climb that is being reflected beyond the womb to everywhere we look in Western society today. Across television, advertising, education, and business, just to start, we’re experiencing a shift from a male-dominated to a female-dominated culture. In some political and societal subcultures, the war is intense and the backlash awesome and frightening to behold. From North Carolina to Syria, battles are being fought over many of the same basic issues of men’s past power and control versus an inevitable future of female influence.

In other areas of our culture, such as advertising, education, and the arts, the metamorphosis has been more peaceful. Like caterpillars coming of age, women are metaphorically shedding their skins, turning into butterflies, and flying off to explore a new world. Female-dominant characteristics are appearing across all of society and in most cultures and will become increasingly prevalent.

Meanwhile, what men are becoming remains an unknown, and there is no clear vision for a better future. One certain discovery is that men are a confused and schizophrenic group, struggling to adapt in radically different ways. Men fight to retain their traditional roles, holding onto legacy power models that are no longer relevant or sustainable. Men still exhibit all the bravado and hubris of their forefathers, but they are also bewildered and bewitched by a rising tide of empowered females who, by every statistical, logical, and genetic analysis, are moving into positions of strength, dominance, and power.

In Adam’s Curse, Sykes concludes that “the human Y-chromosome has been decaying for a very long time and will continue to do so.” He goes on to say that “there are more active genes in the sixteen and a half thousand bases of mitochondrial DNA than in the sixty million bases of Y-chromosome.” The male cells, he explains, have to work harder, producing more toxins with a greater risk of mutation and destruction.

It’s a deadly cycle for men.

Women can look forward to generations and generations of growing dominance. The age of the dominant male has passed, no matter how aggressively some men may fight to repress females in all areas. Although men and women may agree on many common characteristics and differences (and may accept and retain their traditional roles and relationships), women have won a genetic race that began thousands of years ago. Those mired in the past are genetically doomed to growing frustration, overtaken by women who are embracing the role they’ve been preparing for since Eve.

The fundamental conflict in men between holding on to and ceding control is playing out in families, companies, schools, governments, and global conflicts. This will continue for the rest of the century, although the balance of power has already swung against men. The future is already written in genetic code, and this reality is everywhere we look. As all-female organizations, clubs, and professional groups gain popularity and relevance, all-male clubs are becoming all but obsolete and those remaining few are populated by men with canes, walkers, and oxygen tubes. Antifemale men’s organizations and initiatives are gaining followers, and their misguided diatribes may help soothe men’s egos, but they achieve little in addressing men’s real needs and issues.

The restructuring of gender norms is a central issue in US politics, as it is for religious groups and societies dedicated to living in a biblical past disconnected from the real world. It’s a central issue as women increasingly dominate the workforce and finally move into and take control of C-Suites. One of the great societal challenges of the twenty-first century is how men and women can positively join together and share a common vision for their future relationships.

A new generation of men has been born that is not bound to the same male-imposed rules that have been passed on from generation to generation—rules such as the one lesson every man has been taught: “When confronted by self-destructive behavior and actions, just deny, deny, deny.”

Our next published excerpt from The Future of Men will be chapter 5 – Deny, Deny, Deny: Men's Destructive Instinct to Lie.