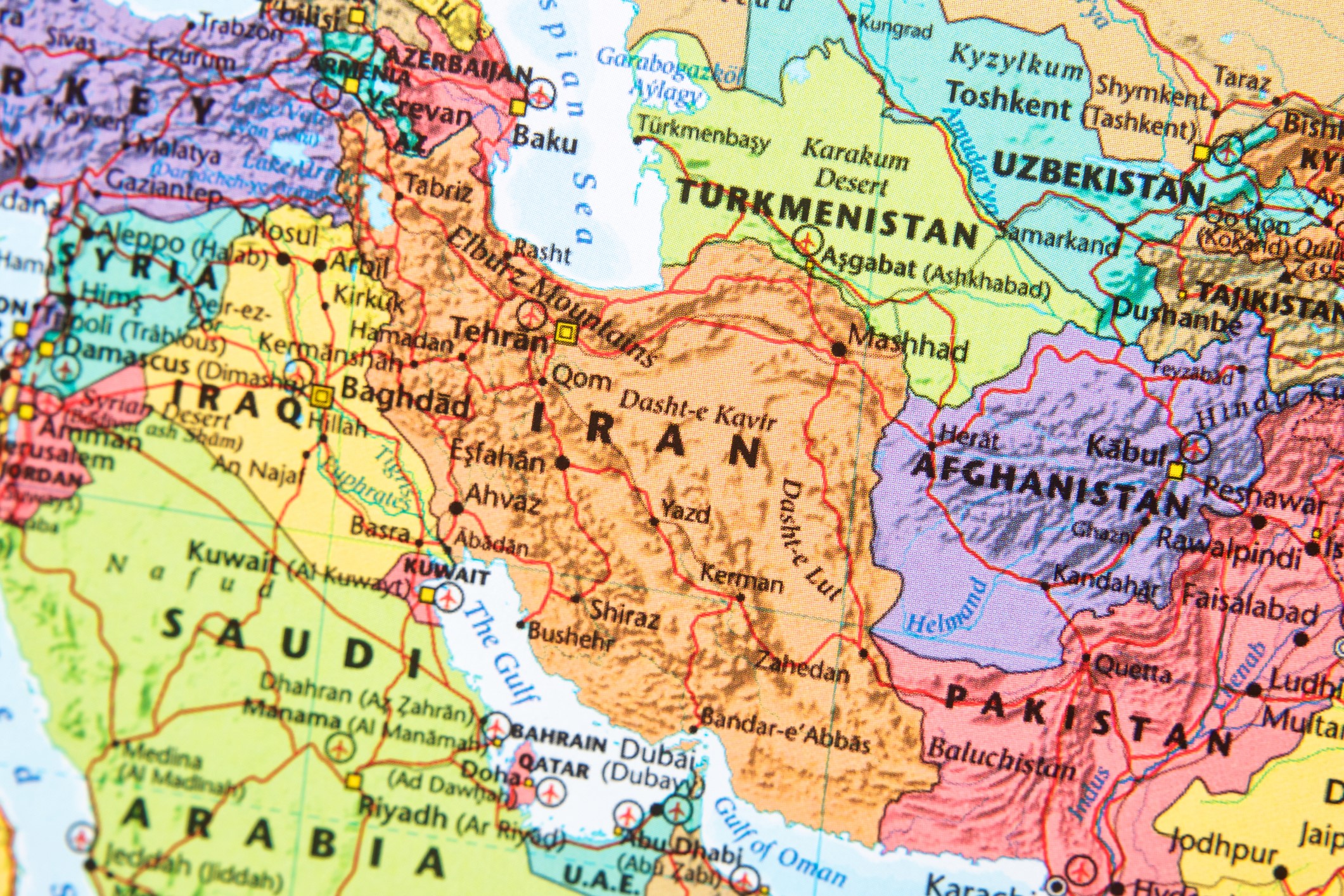 As my friend and MediaVillage's "In the National Interest" columnist Kent Harrington would be quick to tell you, the American press devotes far too little attention to events happening outside of America's borders, even though many of these goings-on have considerable potential to impact the homeland. And this hesitancy to discuss world affairs tends also to extend to political figures. To this point, I recall during a 2019 interview with Rep. Dwight Evans (D-Pa.) mentioning former Rhode Island Senator and Governor Lincoln Chafee's concern about how presidential debates too rarely feature discussions of world events. To that, the Congressman replied that this was hardly a surprise, given that American citizens rather than foreign nationals are the ones doing the voting and deciding in this country. As true as that is, there are a few countries -- China, India, the United Kingdom, Iran, etc. -- whose activities are likely to affect crucial American interests and, thus, warrant considerable attention.

On Sunday, January 9th, National Security Advisor Jake Sullivan issued a statement in response to ​​the Islamic Republic of Iran sanctioning 51 Americans around the time of the two year anniversary of the killing of Qasem Soleimani. Sullivan's statement, in part, read: "As Americans, we have our disagreements on politics. We have our disagreements on Iran policy. But we are united in our resolve against threats and provocations … Should Iran attack any of our nationals, including any of the 51 people named yesterday, it will face severe consequences." Also referenced in the statement was Iran's long-standing penchant for supporting terrorist groups and harming American servicemembers and foreign civilians throughout the Middle East through "proxy militias." Individuals included in the new sanctions list included General Mark Milley, Chairman of the Joint Chiefs of Staff, as well as Robert C. O'Brien, who served as National Security Adviser during the latter portion of the Trump administration.

This comes amid statements in recent days by Iranian President Ebrahim Raisi and Soleimani's successor as head of the Islamic Revolutionary Guard Corps Quds Forces, Esmail Ghaani, who both vowed imminent revenge for Soleimani's death.

Iran's provocations and anti-American rhetoric are nothing new. Of the four nations listed on the U.S. Department of State's "State Sponsors of Terrorism," Iran has appeared on the list for the second longest amount of time, since January 19, 1984. (It is surpassed only by Syria, which has been listed since 1979.) Although Americans cannot be reasonably expected to be intimately familiar with the internal affairs and intricacies of every foreign nation, given the role Iran plays in the Middle East and its ability to extend its influence to (and, at times, wreak havoc in) countries thousands of miles away, they should keep a more watchful eye on this nation of 85 million. And this is where the American press comes in: Editors and producers should ensure that sufficient attention is being given to Iran's latest actions because Iran -- unlike other countries that are more bluster than action -- has a demonstrated history of successfully employing violence.

During the Trump years, Americans fortunately became acutely aware of the lurking threat on the world stage that China represents, and this has taken place as many pundits and officeholders have increasingly argued that gone are the days of needing to fixate endlessly on the Middle East, as we are now two decades removed from the events of September 11, 2001. But this is the line of thinking that resulted in the Fall of Kabul, an event I also discussed in a previous "News on the Record" column, and also risks leaving us unprepared for the threat posed by Iran, when it comes to that nation both facilitating terrorism and causing further instability in the Middle East.

We must not forget that Iran, along with its primary regional rival Saudi Arabia, has been an integral force in the current Yemeni Civil War that has already resulted in approximately 377,000 deaths, with untold others at risk due to famine resulting from the conflict. Iran, as has been well-documented, actively supports Hezbollah's activities, while also boasting an abysmal human rights record within its own borders, from harming protesters to jailing minorities and political dissidents to actively suppressing freedom of the press. Reminiscent of the above-linked Iranian involvement in the Buenos Aires bombings in the 1990s, Iran is again looking to carry out terrorism outside of the Middle East; look no further than diplomatAssadolah Assadi's 2021 sentencing in Belgium for attempting to plan a 2018 bombing near Paris. This should make us all take seriously Ghaani's threat that, "We tell everyone, be patient and see the dead bodies of Americans all over the Middle East."

What is crucial to understand is that the current Iranian regime is deeply unpopular within Iran, and many Iranians, polling tells us, would prefer a different course. (Furthermore, at the same time Iranian leaders were publicly threatening the United States, protesters within Iran were burning a statue of Soleimani.) As such, the current crop of hardliners in Tehran must constantly fan the flames of conflict and provoke the West in order to internally justify their militant positions. This is something the American public should understand, along with other factors such as how the 2003 invasion of Iraq is partially responsible for Iran's current relevant ascendancy after Iran lost its proximate and bitter rival, Ba'athist Iraq, and how the Abraham Accords were a geopolitical blow to Iran.

As much as many apologists for current Iranian activities like to place the blame for Tehran's hostility on Western activities and, in particular, the CIA and MI6-orchestrated overthrow of Iranian Prime Minister Mohammad Mosaddegh in 1953, that was a long time ago, and, as MacArthur would say, "the world has turned over many times since." But as Iranian legislators chant "Death to America" and diplomats acting in official capacity such as Assadi plan acts of terrorism in their spare time, the American press must put the Iran issue front and center and allow Americans to be better informed about the country, the threat it poses, and the most advisable courses of action on the part of the U.S. government to address the Iran question.