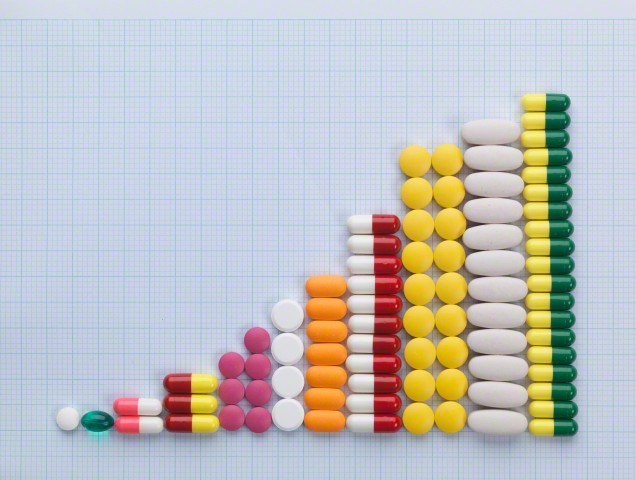 On December 9, MediaVillage columnist Stuart Elliott declared that “Madison Avenue Has Overdosed on Prescription Drug Ads.” He argued that the U.S. should consider banning or severely restricting advertising of prescription medicines. While I frequently agree with Mr. Elliott’s thoughtful views, in this case, unfortunately, he is clearly wrong.

The ban or restriction Mr. Elliott suggested would severely hurt consumers and is highly likely to be unconstitutional.  Study after study has shown that millions of Americans are unaware that they have high blood pressure (the silent killer), high cholesterol, clinical depression, diabetes or numerous other life-threatening or debilitating diseases.  Many of these Americans are unaware that there are prescription drug therapies that can prevent, mitigate or cure these dangers.

Millions of Americans, also, do not go frequently to their doctors.  Therefore, prescription drug advertising can play a key role in providing valuable information to the public.

In addition, prescription drug advertising is heavily regulated by the Food and Drug Administration (FDA). The ads must be submitted to the FDA 45 days in advance of broadcast, and in virtually all instances, the manufacturers work with the FDA to meet any objections about content that might be viewed as misleading or even untruthful.  In 2007, Congress passed important drug safety and approval legislation which gave the FDA the power to impose major civil penalties for any ads that cross the line.

Mr. Elliott cites the American Medical Association’s (AMA) recent call for a ban on DTC ads because “A growing proliferation of ads is driving demand for expensive treatments despite the clinical effectiveness of less costly alternatives.”  In a somewhat ironic twist, he quotes the incoming chair of the AMA as charging that DTC advertising “also inflates demand for new and more expensive drugs, even when these drugs may not be appropriate.”

This claim, of course, ignores the fact that all medicines and medical devices must be prescribed by a licensed physician. In other words, we are asked to believe that doctors, with all of their clinical experience, and who are highly trained and educated, are not sufficiently equipped or are unwilling to prescribe for a patient the best treatment for a particular condition.  This is certainly not a problem that can justify censorship or banning of truthful, highly regulated advertising of these potentially life-saving or life-enhancing products.

Banning or imposing onerous restrictions on DTC advertising raises very serious First Amendment concerns.  In the Western States case in 2003, a case which involved pharmaceutical advertising, the U.S. Supreme Court unequivocally held that, “If the First Amendment means anything, it means regulating speech must be a last -- not a first -- resort.”  Clearly the proposals to ban or restrict DTC advertising completely fail that test.

Mr. Elliott and other critics of DTC advertising should carefully evaluate the potentially adverse consequences of bans on this speech.  To cite just one example, a survey of physicians from more than a decade ago indicated that, out of a million men who asked their doctors for a drug to combat erectile dysfunction, many did not receive this treatment because more than one hundred thousand of them were instead diagnosed with dangerous hypertension, and half that number with heart disease.  A significant number of these men, who were unaware of their condition, were subsequently diagnosed with diabetes.

DTC advertising, under the FDA’s strict oversight, is providing extremely valuable information to millions of Americans.  Banning these ads would be a serious misdiagnosis and a prescription that would be extremely unwise and counterproductive to promoting the public’s health.

Dan Jaffe joined the Association of National Advertisers, Inc. in 1985 as Senior Vice President and head of ANA's Washington office. He was promoted to Executive Vice President in 1989. Previously, Mr. Jaffe spent 11 years on House and Senate staffs and …