The Balancing Act: An Interview with Margit Kittridge 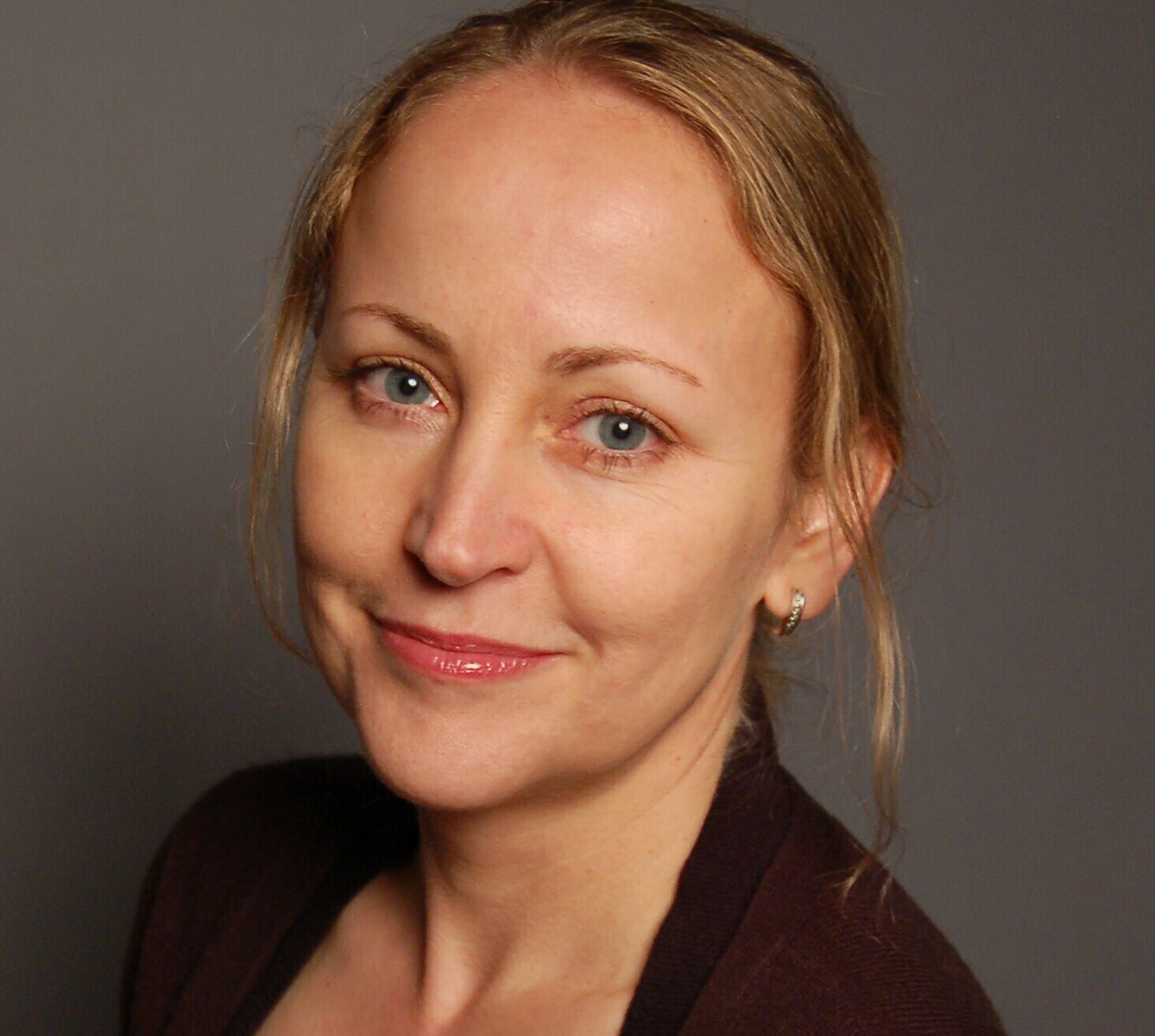 “There was a lot of talk about Sheryl Sandberg’s book, Lean In: Women, Work, and the Will to Lead, and I think it provides a great example for hard-working and driven females,” says Margit Kittridge, Vice President, Digital Director at Intersection. “But women should also know that there is a time to lean back, such as when starting a family, so that afterward they can lean in from where they left off. My company is supportive of the work/life balance and I am so grateful for that.”

Kittridge is living proof that being a devoted mother and advancing an influential career are not mutually exclusive roles, so long as one understands how to balance them. In addition to raising her daughters, she hopes to use her extensive agency experience to raise awareness of what advertisers want from digital out-of-home vendors and networks.

Originally from Hungary, Kittridge studied International Management and Business Studies and went on to work at one of the first advertising agencies in Eastern Europe. In the early 1990s she joined Leo Burnett Budapest, where she worked on projects that advanced the state of the local OOH industry, such as the development of a system for Philip Morris to accommodate their inability to advertise on billboards located within a 200 meter radius of schools and hospitals. “OOH was unruly during this period, with a surplus of sellers and vendors and a lack of standardization and attribution -- kind of like DOOH several years ago,” she recalls.

When Kittridge was given the opportunity to move to Chicago, she turned what was supposed to be a temporary stay into a long-term residency. The global citizen spent ten years at Starcom MediaVest Group where she worked in strategy and TV buying and instructed a rigorous training program for new employees. She later went to work for Annalect, Omnicom’s data technology arm. “A lot of dashboards and systems were not being used and causing frustration, so Annalect went back to the drawing board and I had the privilege of being part of the experience,” she explains.

It was around this time that Kittridge ran into a friend, also a working mother, who was employed by The Wall Street Journal Office Network. The company was looking for somebody who understood the agency world and the new wave of programmatic buying. Kittridge was the perfect fit. After two years with the network, she assumed the role of Vice President, Digital Director at Titan, which recently merged with Control Group to form Intersection. “Agency fragmentation is not even fully grasped by people working within them,” says Kittridge, “so it’s very difficult for digital out-of-home networks to find contacts aligned with our sector.”

Mindful of agency operations, Kittridge is an avid supporter of programmatic media buying, believing it provides a level of efficiency, accountability and analytics that digital out-of-home can’t afford to be without. She sees growth coming from automated platforms that grant access to digital budgets and trading desks and facilitate quick and effective ad exchanges for buys that don’t require customization.

It’s hard to disagree with somebody who is at ease making her point through numbers, and Kittridge unabashedly declares her connection with the data side of advertising. After all, her successful career in media planning came from her ability to pick a single scenario from pools of data that strategically works for clients. The balancing of science and art is a talent that she possesses, perhaps inherently.

“To best respond to client objectives, you sometimes need to challenge the status quo by taking money away from something familiar and putting it into the unknown,” says Kittridge. “People are inclined to ignore signs of change, yet it’s important to take a step back and listen to those who are smarter and younger. I am inspired by how my own children (Aniko, 11 and Vivian, 8) use technology for their own benefit and how technology is changing their lives and our family life. I’m equally inspired by meeting young techies and startups in my business and listening to what they think the future has in store for the sector. Always learning and exploring is the right attitude, which will ultimately bring revenue to our industry.”