The Best Curators Will Win in the Attention Economy 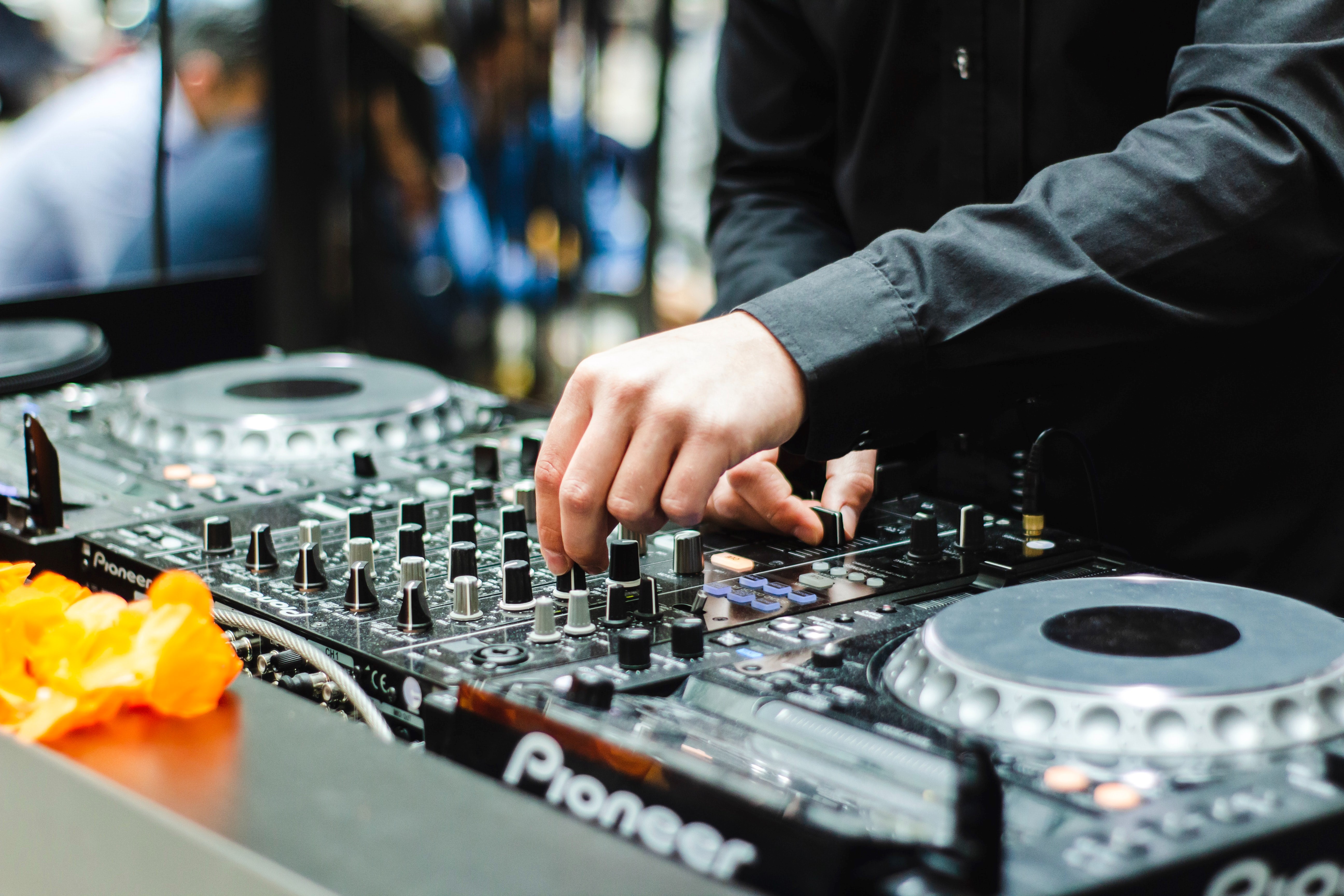 We live in an economy where the primary currency is our attention. The current environment is designed to simultaneously keep us stimulated and splinter our attention. Brands are engaged in a fight for some slice of that attention. Brand messaging is persistent across our devices and platforms with the intention that we will pay attention. Brands are aware that cultural relevance has the best chance to cut through the noise and garner some of that attention. So, influencer marketing is one of the methods some brands use to be relevant. But as the efficacy of influencer marketing wanes, it's time for brands to consider the cache of curation to move the dial and open a new front in the battle for our attention.

Defining who is a curator and the scope of their role is still a subject of debate. The meanings of curated and curation have been used to explain a variety of activities. Content, experiences, and events are all curated in an attempt to add meaning to their existence. We are so desperate to make things shareable, viral, and sticky that we become mired in a monoculture and our digital landscape begins to look the same.

Capable curators know how to use their unique perspective to break the persistent, creative malaise that is all too common in brand work. The best curators understand the importance of diligence and the power of casting as wide a net as possible. DJs are among some of the most prolific curators, as their commitment to discovery is essential to finding new music. Their discovery process is known as "diggin' in the crates," an almost obsessive search for music that once required "digging" through old musty crates and used/discarded vinyl racks wherever you could find them.

Through the process of diggin' in the crates, DJs become curators of moments using music. You can see their effect on the growth of companies such as Scratch Music Academy, which houses both a DJ academy and an events/marketing company. Brands that incorporate DJs and music into their retail locations often see increased revenues because people stay longer and become part of the in-store experience.

In a recent conversation with Rob Principe, cofounder Scratch Academy, he cites DJs as having the prerequisite DNA of top-notch curators: "DJs have very analytical minds and have varied interest, and it very easy for that to bleed into other areas. They are disciplined, super curious, and creative, which is an interesting mix of traits."

Curators are wide-ranging in their medium and expertise. The art of curation is like a constellation in the night sky: Points of light separated by millions of light-years; yet, once connected, create a cohesive whole. The constellation is more than the sum of its parts, but it requires the stars to be connected.

Curators do the same thing with all of the stimuli at their disposal. The chosen palette could be Instagram as accounts such as @vashtie, @hidden.ny, or @highsnobiety, which are gateways into a fast-moving, yet loosely connected world of sneakers, music, videos, and random musings that, in turn, make culture.

TikTok is incredibly popular but still feels niche to most marketers, as they attempt to grasp the brand opportunities that might exist there. But even TikTok is a relatively late adapter to the dances, language, and music that first surfaces in places such as Dubsmash and Likee. Curators reside in those marginal spaces where culture is developing seamlessly. The term authentic is often tossed around in creative briefs, but it is meaningless when people are in their natural state; authentic is better used for visitors, rather than the cultural natives themselves.

Just as the influence driving curators is vast, so is their perspective — some curators index toward embodying one of several archetypes: frontier, niche, nostalgia, or thieves. Frontier is expertise in burgeoning cultures that are still out of the mainstream but could cross into it (e.g., experimental design hobbyists). Niche is a deep knowledge based in a particular cultural subgroup (e.g., nail art, sneakerheads, streetwear). Nostalgia appeals to those who scour the Internet like digital archeologists, piecing together disparate pieces of culture to make a current mood board for the present. This is particularly popular in fashion, as we see styles repurposed and reimagined for new generations (hello high-waisted jeans of the 1990s). Finally, thieves, or "culture vultures," steal or appropriate culture for their benefit. Their patron saints are The Kardashians, who never saw swagger they couldn't try to jack and profit from.

Curators are elusive, but their rising influence is being felt more broadly than ever before. If the currency of this economy is attention, it only makes sense to spend your coin where it will matter the most. Highbrow and lowbrow are no longer relevant terms to determine the value of a particular perspective. The best curators know how to both dig for gold and connect the stars to make the invisible visible. And we should all be paying attention.