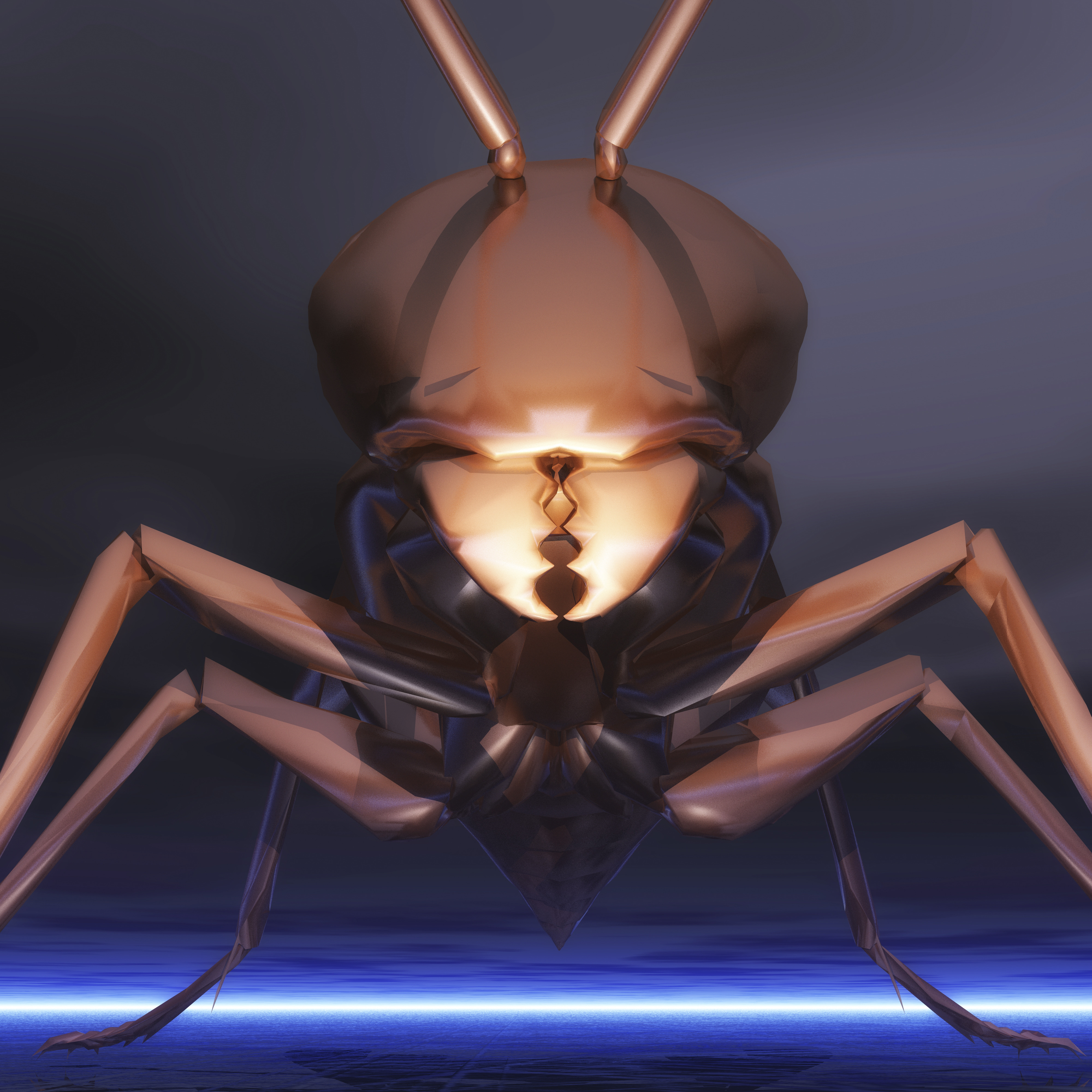 The bot has become the next big phenomenon. You know, those software applications that run automatic tasks over the Internet that can be implemented faster than humans can respond. The bot is certainly going to play a role in the future utilization of mobile apps for businesses that want to communicate with potential customers but it can also be an antagonist, creating more spam and interruptions in peoples' daily lives that turn them off. Most importantly, it has also created a fraudulent marketplace that is costing advertisers billions of dollars for fake impressions.

The bot came to the forefront as a disconcerting element on the web when advertisers discovered that it was fraught with fraud. Bot fraud is sourced traffic that some publishers will purchase to build site traffic and sell these impressions to advertisers. But, in this case, it's non-human traffic. There are publishers who use sourced traffic (sometimes from unidentified sources) to build traffic for ads served to non-human traffic counted and paid for as legitimate impressions -- that nobody really sees! Many buyers have already begun to discount the price (when verified) or obtain rebates for advertisers because the impressions were not viewed. (Viewability itself is another issue that concerns advertisers today but that's another story.)

Bot fraud exists as a major issue for advertisers and the industry is trying to come up with appropriate solutions.  An ANA study conducted in 2014 and repeated again in 2015 revealed bot fraud in digital advertising and found a consistent amount of overall fraud from year to year.  Where publishers sourced more visitors to their site through third parties, the bot fraud percentage was three times greater than the average according to the study.

Publishers need traffic to their sites to charge higher rates or make up impression deficiencies for ads on their sites. But fake impressions obviously have no value to the advertiser.  How big a problem is it? Some say it could be as high as 40% of impressions traded programmatically on an open exchange, but nobody knows for sure. Nevertheless it's an issue important enough to uncover the fraudsters and develop an anti-fraud system or technology to determine whether impressions came from humans or bots. Short term analytics can be used to help identify fraud. And the TAG initiative with its anti-fraud certification seal is an important step for those in the supply chain to meet significant anti-fraud requirements.  It's a problem that all appropriate parties including publishers, advertisers, agencies and ad tech companies must address with the right tracking, proper third party verification and penalties for fraud operators and those that contribute to fraudulent traffic sources.

What about chat bots? Chat bots are being used creatively by some companies to have an exchange with people who are, in actuality, interacting with a robot. Artificial intelligence in full bloom influencing the conversation. This digital phenomenon allows people to communicate and ask questions, send a text, or have conversations without the need to type in everything or call and wait for someone to answer. A conversation with a machine. Several advertisers are taking to it in innovative ways, using automated messaging apps for customer service, ecommerce or virtually any kind of brand interaction.

Chat bots do have a place for advertisers. It's another form of engagement on the web and does allow marketers to employ a deeper connection with consumers. Online social networks like Facebook Messenger (and others) can ping you with the marketer's message. But chat bots can also add to spam which is a nemesis for online users, and oftentimes create unwanted interruptions in the daily lives of people who want more relevant information at their option.

Artificial intelligence is here to stay. And so are bots. As has already been pointed out by others, bots can be another way to connect with consumers. But for advertisers who stand to lose billions of dollars in wasted impressions, bot fraud must be a front and center issue right now for the industry.