The Bullmore Paradox: A Tale of Fame and Fragments 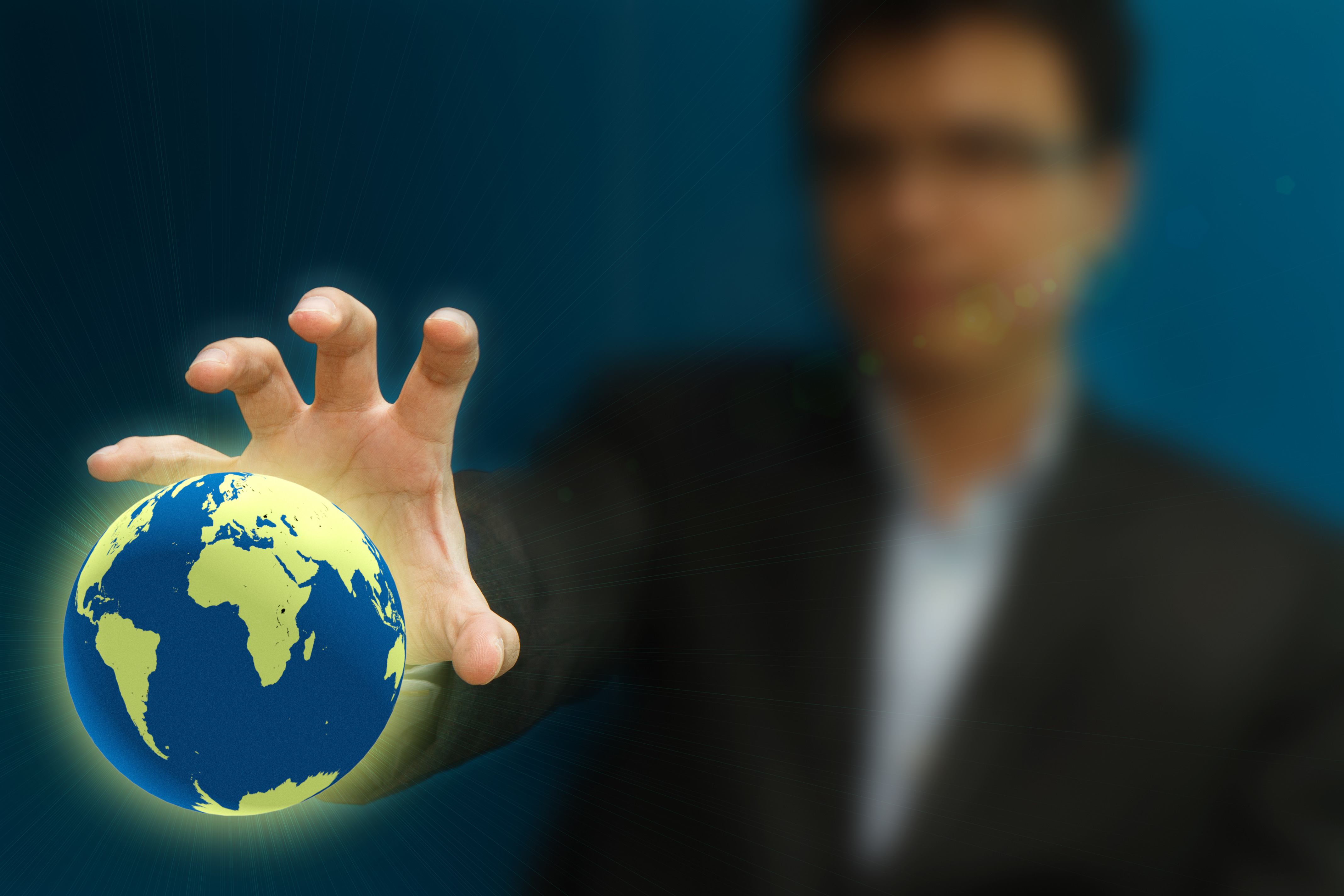 If you get to go first you get the opportunity to set some broad context for what is to follow. What will follow today lives at the edge of marketing science and practice from AI to VR and beyond. It's appropriate then to start with a dose of reality that's far from virtual from a source of intelligence that's anything but artificial.

Jeremy Bullmore is my favorite futurist. He started at JWT in 1954 and still works at WPP today.

In 2001 Jeremy wrote in a celebrated address titled "Posh Spice and Persil*" that "If you want to be as famous as BMW it's no use being known only by the tiny percentage of the population who can afford to buy your car today." As a result, and if you believe both fame and knowledge contribute to your success, fame is what you need to create and preserve.

It may seem paradoxical then to recognize as Jeremy did that "people build brands as birds build nests, from scraps and straws we chance upon."  Scraps and straws don't appear to be the ingredients of fame. However, "to chance upon" does not imply lack of purpose or knowledge as birds know exactly what they are looking for and to what end.

In the business of marketing the same is often true. In some cases the consumer does not know what he does not know, in others the consumer knows what he or she wants and it's up to the marketer to lay a trail of clues for the consumer to collect so that a personal, emotional and functional image of the brand can be formed over time, and acted upon at the point of desire or need.

In today's parlance, this can be summed up in one word: "relevance."

Relevance has taken on a new and specific meaning in the digital world. Unlike the editors and schedulers that programed media in the pre-broadband, pre-disruption age today's mega-platforms train algorithms to be the arbiter of the content served to their billions of users.

Some of this training is basic. On Facebook the people with whom you interact most frequently and deeply are the ones whose posts will populate your news feed. The more distant or tenuous the relationship the less likely it is that your very own echo chamber will reverberate with anything new. Put simply when an algorithm makes trillions of decisions every hour; if you want to be seen you have to be relevant.

When you search on Google, the precision of your own query and the vast learning machine will determine those links which it infers have the greatest likelihood of answering the question posed. Google is simply in the business of relevance from both the perspective of user utility and for its own commercial well-being.

For brands in these two environments the same rules apply. If your content can not be found or seems unlikely to generate some form of interaction or transaction you simply won't be seen. If you are prepared to pay for the privilege then relevance carries the tangible reward of winning an auction bid at a lower price than your less relevant competitor. Critically for the brand owner, being searched by name rather than by category advantages you further and is, of course, a function, to a degree at least of the accumulation of fame over time.

Fame and relevance are complementary concepts and always have been. Now, due to the algorithmic mediation of experience this co-dependency is more important than ever.

If you are famous but not relevant you achieve little, if you are relevant but not famous you might achieve something, but that something may be a fraction of your potential.

For the world's largest brands and their agencies that presents a challenge that can be summarized as a continued need for fame and a growing imperative for relevance. Perhaps it's fair to say that a big idea is no longer a big idea unless it enables a content platform and a data story connected to assets that answer the demand for relevance in the metaphorical eyes of the algorithm.

If it sounds like a balancing act is required I have achieved my purpose.

It's possible that in a world where the first and third largest sellers of advertising in the world are algorithmically driven that some brand owners and their agencies have over-compensated. We desire the approbation of the algorithm but have paid twice for its affections. We paid once as organic reach was throttled. We paid again at the expense of fame and with the diminishment of the ambient presence of brands in society.

We have done this in part because we have inadvertently separated fame and relevance and tilted the validation of our strategies to short term and apparently binary measures of success at the expense of deep rooted saliency for our brands and businesses.

It may appear optimal to only deliver messages to those in market at the moment they are ready and able to buy but we should remain aware of the longer term threat of optimizing ourselves into invisibility.

In a "fact" driven world it is counter-intuitive to some that, for a brand to be known and admired by people who will never, ever be in a position to buy that brand -- or who may never wantto buy that brand -- still has a value.  As Jeremy has said, "Throw out all the bathwater and eventually the baby disappears altogether."

The case work on the value of fame is compelling. The achievement of that fame, however, has never been harder to achieve as the gift of simultaneous mass reach bestowed by the broadcast age gives less generously today. The only certainty is that micro-targeting alone is not the answer and it would be valuable for us all to look at a digital laggard like Apple and their beautifully executed use of television, out of home and print as an example of how to create persistent fame by staying the course despite the lack of immediacy in the line-by-line metrics of their campaigns.

To misquote the almost equally great Errol Brown of Hot Chocolate, "It started with a click, I never knew it would come to this."