The Business of Esports Updated 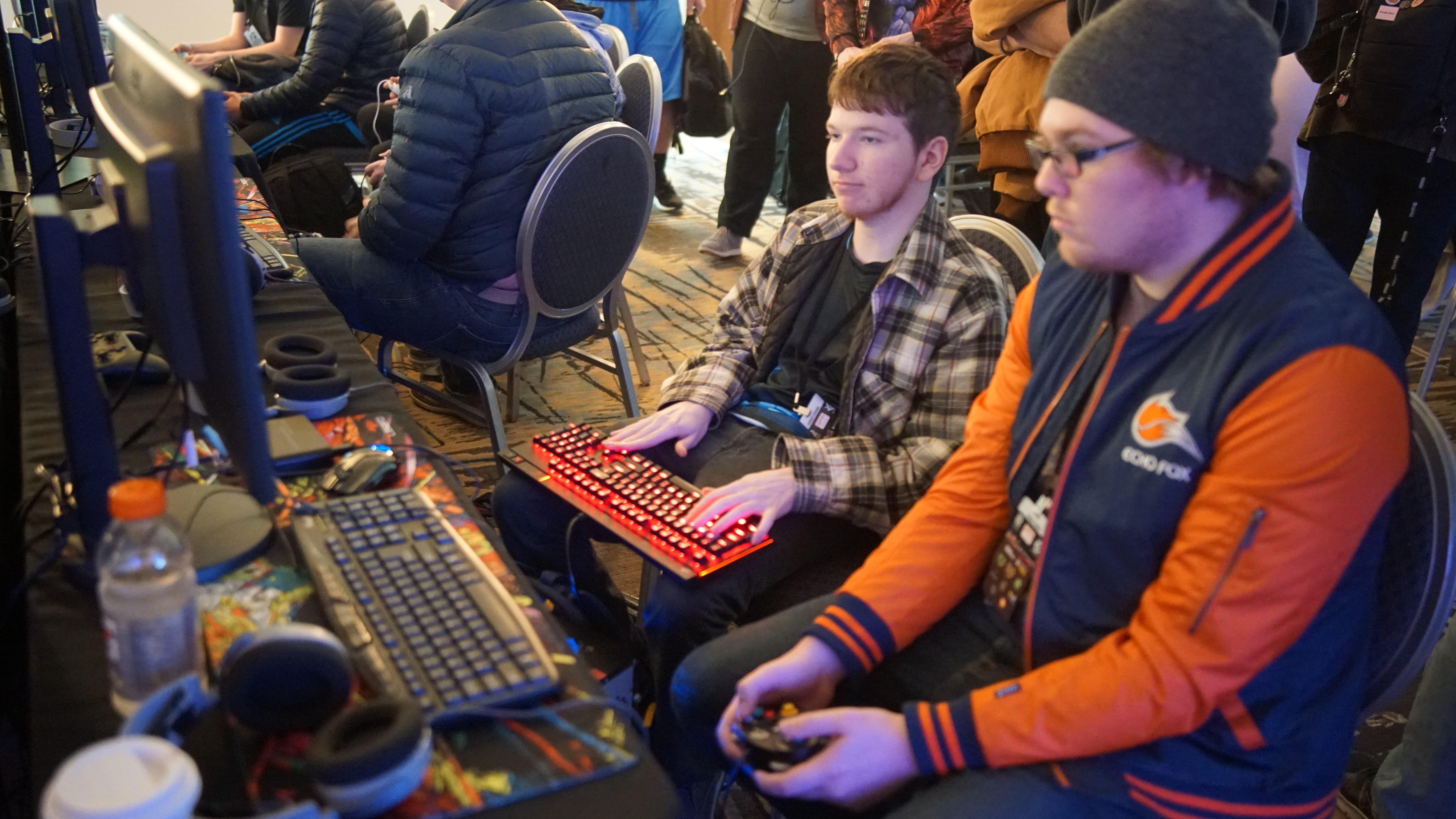 Where can you find a highly engaged young audience? The answer is, not surprisingly, in gaming and esports. But the business of gaming and esports is more surprising as this content form is growing in acceptance and value for marketers. BIA sponsored a panel discussion, moderated by Zach Oscar, consultant for Hocus Focus, on the State of Esports and Gaming in 2021.

In the Video Game ecosystem, there are Publishers who develop the game itself and the strategies to take the game to market. These companies include Tencent, Apple, and Sony Interactive. There are the Games themselves which is a $180billion worldwide revenue industry and growing. Currently 68% of all U.S. persons 2+ play video games. There are Game Franchises such as Mario and Game Streaming and Streamers who compose the participants and viewers and the overall bucket of esports within gaming which, according to Oscar, are organized live events and streamed digitally showcasing multiple teams and players that are akin to traditional sports, with Leagues, and have reached revenue levels of $1.1billion. For advertisers, these industries offer a rich opportunity to reach a highly engaged audience through sponsorships, native video and product placement.

Nicole Pike, Global Sector Head of Esports and Gaming at YouGov, noted that, "most people are gamers," today and that they constitute, "a broad group with lots of nuance." From her perspective gamers represent the trends that indicate where media is heading. These gamers are, "super-passionate and traditional forms of media are not reaching them," she added.

For David Tucker, Senior Vice President, Managing Director, US Strategy, MAGNA, gaming and esports is the place to, "reach a vital audience." He explained that "There has been a -54% decline in 18-49 in linear TV viewing. Look at the magnitude of figures. Amazon has seen a 73% growth in ad revenue from Twitch." It is there, he added, where you can find a valuable audience. But advertisers are lagging, he admitted. "There is a big gap in what today's advertisers think about (gaming) and the amount of spend," they attach to it.

The pandemic, which has impacted and initially limited the amount of general sports content available to viewers, might have fueled this dramatic increase in gaming viewership. Pike believes that while there has been some impact because of COVID, especially on gaming use hours, growth would have happened anyway. "There will likely be a slowing speed of acceleration," she explained, but added that this growth was part of an overall trend. "COVID was the accelerant of a trend that was already in place," which ramped up what might have been three years of growth into one year. She also believes that "trends have stickiness," inferring that the end of the pandemic may slow but not stop this growth.

Nick Barrionuevo, Gaming Partnerships Lead for Samsung Ads, saw a, "footprint spike at the beginning of the pandemic," then the spike came down to a new plateau and incremental rise.

For Barrionuevo, the audience shift to gaming is causing a business shift. Currently, he reported, there is more viewing on streaming than viewing to linear on Samsung TVs. "OTT content is the way to reach gamers," he stated and added that he is working on ways to serve this audience and reach them where they are.

According to Dave Madden, Executive Vice President, Gaming and OTT, Simulmedia, "Brands have to figure out how to turn these (gaming) environments into marketing opportunities," because COVID has created a new social structure for young consumers. To that end, he recommended co-marketing partnerships, more like major league sports.

Ultimately, for esports, gaming, and game streaming to fully compete with other media like TV, there have to be a common viewership metric that can be easily comparable. "What is the opportunity cost of moving money to gaming & esports. We need a comparative metric," Pike stated.

For Oscar, the future of gaming and esports looks very bright. "As a young millennial myself, I can tell you that I have never owned a cable subscription and I don't really plan on it. However, I can tell you I've banked hundreds if not thousands of hours online with my friends in some of my favorite games, watching some of my favorite streamers, and cheering for my favorite esports teams. For me and many others, gaming isn't a solo activity - it's how we stay in touch with our social networks. Marketers who are willing to put in the effort and not just stick to the status quo of advertising in traditional formats have an incredible opportunity to reach a great audience and build unique and exciting ways to connect with them," he concluded.