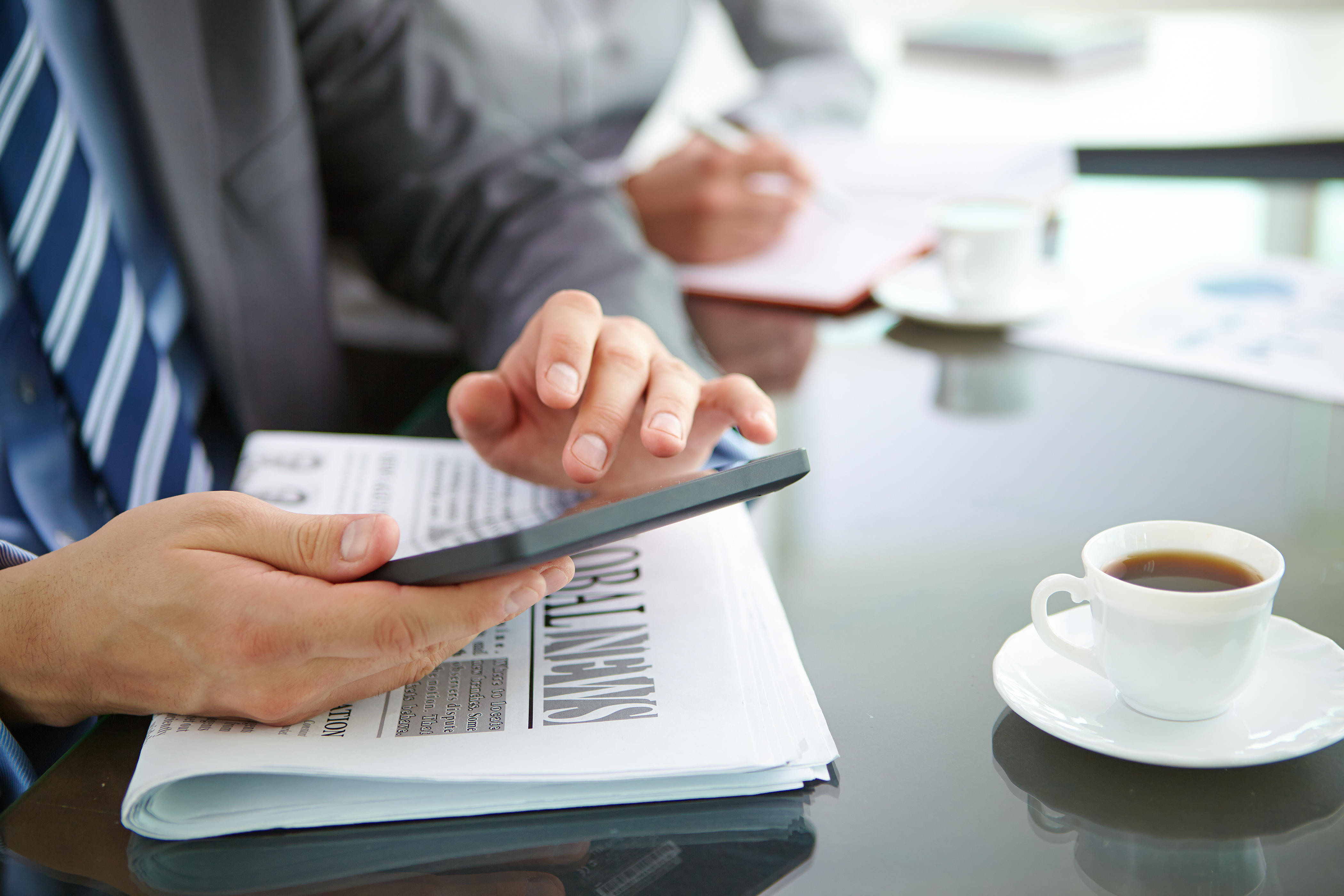 As Mary Schmich, the longtime Chicago Tribune columnist and Pulitzer Prize winner, wrote on February 27, "When I left my first newspaper job, and expressed regret, a very wise editor said to me something that has haunted me ever since: 'Never be loyal to an institution because it will not be loyal to you.' That harsh wisdom is in my brain today." Earlier that day, it had been announced that the Chicago Tribune — following Alden Global Capital's December acquisition of a 32 percent stake in its parent company — would be parting ways with its publisher/editor-in-chief, as well as its managing editor.

As Alden was purchasing its stake, Schmich wrote a rather courageous column in which she implored another potential buyer to save the Tribunefrom possible liquidation at the hands of Alden, a hedge fund notorious for gutting newsrooms. Presumably, as a consequence of Schmich's vocal opposition to her paper's new owners, many readers worried that Schmich might be next on the chopping block. As Schmich herself noted, "Some of us are paid fairly for this labor. Many are not." It's no small leap, then, to realize that when the time for cost-cutting arrives, some of those "paid fairly" are the first to go. As of now, Schmich remains but, as is evident from her February comments, she is under no illusions about media outlets' less than stellar reputations for their loyalty.

On March 2, only minutes into his broadcast of Hardball, the show he had hosted for more than two decades, Chris Matthews announced his retirement. It was the culmination of a difficult nine days for Matthews. On February 22, Matthews found himself on the receiving end of significant social media backlash after he compared Bernie Sanders' victory in the Nevada Democratic caucuses to Germany's 1940 invasion of France. The #FireChrisMatthews effort would accelerate on February 28 when Matthews confused the identities of two black South Carolina politicians. But the final straw for Matthews would be a GQ column published that same day by journalist Laura Bassett, describing how Matthews had "inappropriately flirted" with her, drawing further attention to his tasteless past comments to women.

Reactions to Matthew's departure from MSNBC were nothing short of impassioned, with MSNBC political correspondent Steve Kornacki choking up on-air in the immediate aftermath of Matthews' announcement. This was followed by further sorrow the next morning from Joe Scarborough and Mika Brzezinski, the co-hosts of Morning Joe, with Brzezinski saying, "As a woman, I loved working with Chris Matthews," a perspective notably shared by The Washington Post's Kathleen Parker. (For both Brzezinski and Parker, Mathews' behavior, while certainly not ideal, was far from comparable to that of other now-disgraced media personalities and was an example of cancel culture gone too far.) All the while, other female media personalities, such as S.E. Cupp, defended Matthews' firing. Perhaps most important, though, were those commentaries that expressed some iteration of "How could MSNBC fire one of the faces that helped to build the network?"

Certainly, many events are overdetermined, with many underlying causes contributing to a final result, and Chris Matthews' firing was no different. Did his comments to women play a role? Of course they did. But, then again, MSNBC was aware of Mathews' conduct since at least 1999, when NBC offered severance to a female employee who accused Matthews of making flirtatious remarks. The acute cause of his downfall began with those comments about Bernie Sanders, a candidate whose rise Matthews, a man who'd voted for George W. Bush in 2000, likely could not comprehend.

As Matthews hinted at when announcing his retirement, the younger generation's worldview is, perhaps, a world apart from his own: "The younger generations out there [are] ready to take the reins; we see them in politics, in the media, and fighting for their causes." A growing share of younger Democrats, who might increasingly come to comprise MSNBC's viewership, clearly do not share Matthews' revulsion towards socialism, and MSNBC could not help but take note.

Matthews' finest hour, however, may have actually come in 2012 when he, himself, did something courageous and loyal: sticking up for a man who was clearly down. In February 2012, after years of alleged tensions between Pat Buchanan and MSNBC, the network fired Buchanan in response to comments in his book Suicide of a Superpower: Will America Survive to 2025? Buchanan was not a popular man in many circles and it likely would have been easier to say nothing — or to join in condemning him. But Matthews chose a different course and strongly denounced the firing of his ideological sparring partner: "The good quality above his relentless genialities is deep, even formidable loyalty. Pat sticks up for his people like nobody I know.... Name another public figure who has built his public career on being a stalwart loyalist to Richard Nixon. Loyalty is the heart of Pat's being."

It may very well be the case that — as Holman Jenkins has argued — as more media outlets come to rely upon subscriptions rather than advertisers for revenue, events such as #CancelNYT or, in this case, #FireChrisMatthews will become more frequent. Certainly, Matthews ought not to have said and done some of the things he did, yet one has the suspicion that all would have been excused had viewers not called (with such vehemence) for his head. MSNBC knew about his comments to women for at least 21 years, but it only became an issue now.

Matthews' decades of service were unable to offset nine bad days. But the news media has a certain ruthlessness to it; a ruthlessness for ratings and dollars. Perhaps some of that mythical "institutional loyalty" that Schmich pined for would go a long way in restoring the confidence and comfortability of news media's contributors. Just ask the folks at the Chicago Tribune.