“The Contender” Is Back in the Ring 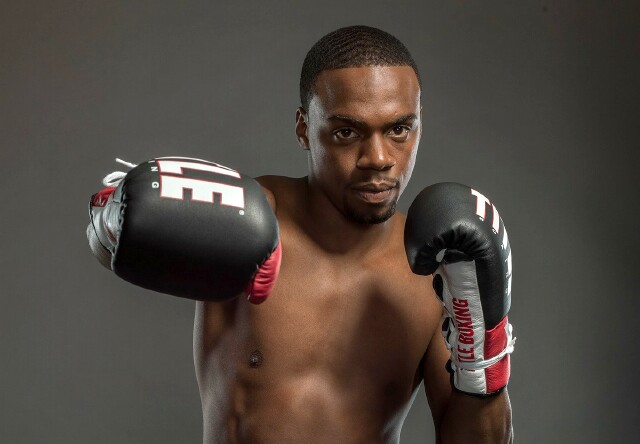 Like a prizefighter that won't stay down, Mark Burnett's boxing competition show The Contender returns to television this week in a new incarnation on Epix.  Debuting in 2005 on NBC, the series ran until 2009 on a variety of networks, including ESPN and Versus (now NBCSN) before retiring in 2009.  Nine years later, the show has a reprieve and is ready to fight again.  "I was excited when Mark approached me about the show returning," revealed series executive producer and showrunner Eric Van Wagenen during a recent conference call.  "I was involved with the show in its original form; season one as supervising editor; season two as a supervising producer and editor, and seasons three and four as executive producer and showrunner.  It was one of those shows people were passionate about and it had a loyal and devoted fan base."

Sixteen contenders from around the globe will fight to take the title this season, and while the show's premise remains largely unaltered, there are changes --most notably the show’s host.  The original Contender was fronted by Hollywood heavyweight Sylvester Stallone, and then by boxing legend Sugar Ray Leonard, who would later be replaced by Tony Danza for the last season.  The 2018 Contender has another legend of the sport at the helm -- Andre Ward (pictured below).

Ward, who retired at the top of his game in September of 2017, couldn't be more thrilled about having the opportunity.  "I was a fan of The Contender before I became the host," he told MediaVillage.  "I loved the show, grew up watching it and was disappointed when it was canceled.  So to hear it was coming back, I was excited for various reasons.  I immediately tried to get involved in some of way.  To come in and host the show and be a mentor is a dream come true." 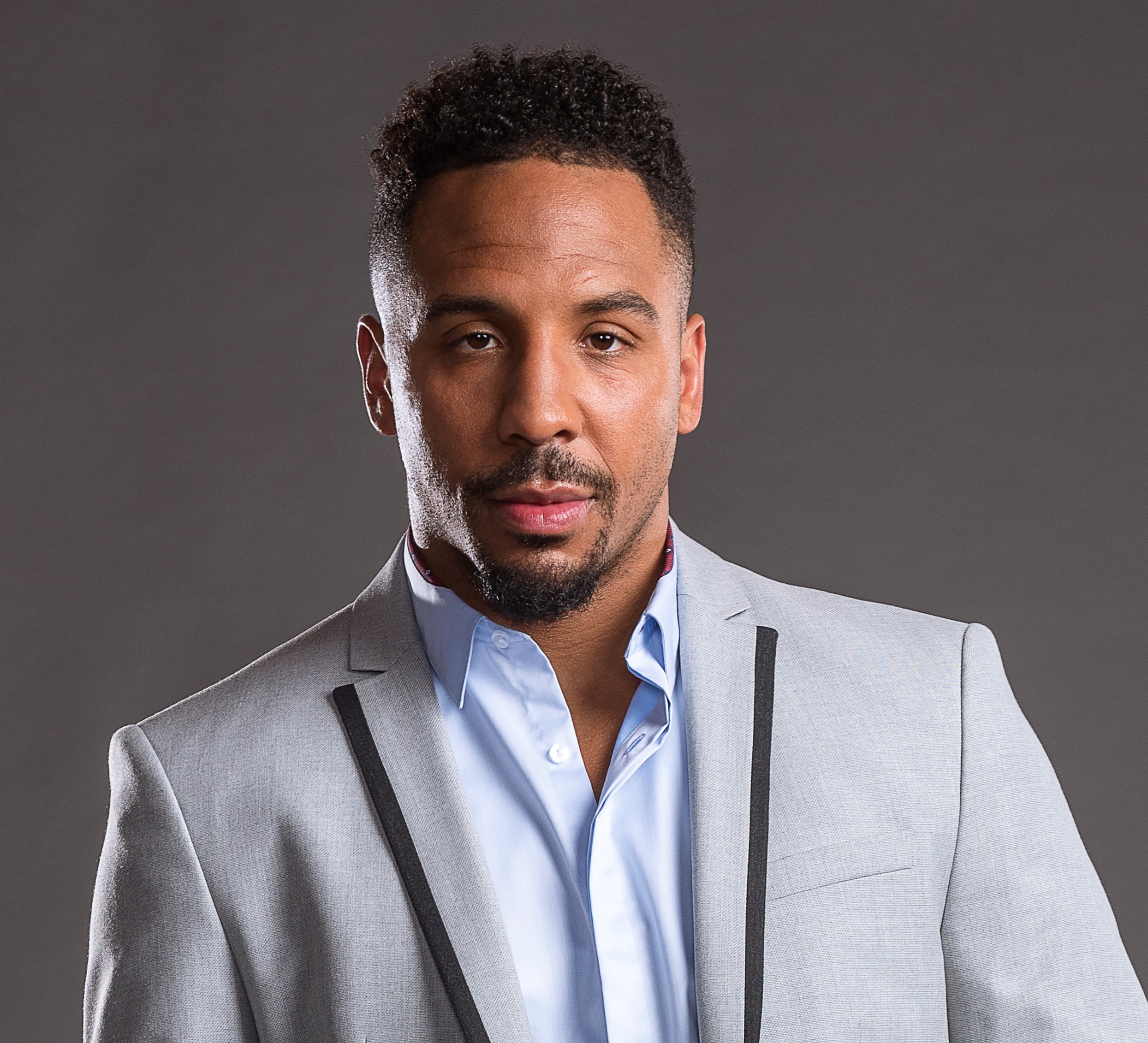 "I loved the time I spent with Sugar Ray Leonard and I knew it was a risk to hand the franchise over to somebody else," explained Van Wagenen of Ward’s appointment.  "But a day into shooting, I knew the franchise was his and he would deliver.  I gained a new respect for him over the course of the show -- how smart he is, how much he cares about young fighters and how attached he is to the process.  He brings one of the biggest surprises to the series and I think we are in very good hands with Andre at the helm."

For Ward, having the opportunity to give back was a major draw.  “I always said when I was active it's my job as a fighter [to] win championships and then take what I learned in and out of the ring and try to give back," he said.  "If I wasn't doing that, I failed.  So for [the contestants] to be able to spend time with me, for me to be able to give back in the ring, share strategies, workout tips and strategies in life and help them deal with the pressures of The Contender and pressures at home -- that's what it's about.

"I made it clear to the guys from the beginning that [while] I'm the host of the show and I'm giving Epix and MGM everything I have as a host, I'm here for [them] on a personal level,” he continued.  “The camera captures that.  It's very compelling and people will see another side of me and hopefully the impact [I] had on these young men."

With the sport on an upswing, The Contender’s return afforded the show an opportunity to capitalize on new technology and social media.  "A good format is just that," explained Van Wagenen.  "Looking at it from the TV side, and as a reality TV format, you will find that what The Ultimate Fighter did was an offshoot of what The Contender was doing a few years before.  When we shot the [original] Contender it was in standard definition and didn't have any of the bells and whistles you see on television now.

"We're able to make it look more film-like than 12 years ago," he added. "Combat sports [now] live or die through social media and second screen and those are things we didn't have when launching the show on NBC.  Epix has a great social media team, so there’s an outreach to the boxing fans that, I think, they will get behind.  The fights are better than they've ever been and the production values have evolved.”

Don’t expect Ward to don the gloves again on a permanent basis.  “The desire comes back, but as soon as I get hit it somehow evaporates,” he laughed.  “Being in there with them gives you the hunger and reminds you of why you want to keep going, but it's also a reminder of why I retired.”

The Contenderpremieres Friday, August 24 at 9 p.m. on Epix.