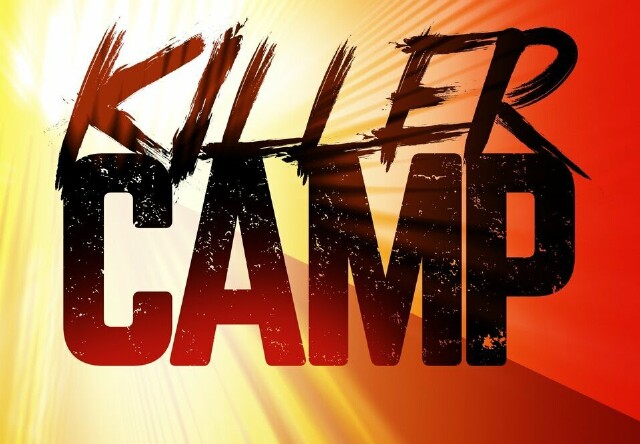 The CW recently announced that it is expanding its programming slate with a focus towards acquiring more original alternative and unscripted projects. Two  series will soon be joining the network's roster of "reality" shows, both based on British successes: The competition-thriller Killer Camp and the comedy panel show Would I Lie to You.

"It's always been our goal to have as much original content on the air as possible," explained the network's executive vice president of development, Gaye Hirsch. "We've always been interested in looking for opportunities in [both] the alternative and the acquisition spaces, with the goal of making sure there is fresh original programming for the audience, the affiliates and the advertisers, and that we're not airing a lot of repeats. Certainly, for our digital audience having as much fresh content available as possible is a benefit.”

As Hollywood production slowly returns to some sort of normality following the COVID-19 shutdown, Hirsch reflected on some of the positive aspects of the forced downtime from an acquisition standpoint and found a silver lining. "There certainly was a bit of an opportunity that came out of the pandemic, in that everybody's production schedules and content were put into disarray," she said. "So, there was a certain element to looking for whatever programming made the most sense and could be done in a timely fashion."

"When the pandemic hit, we were in the fortunate position of already being in the habit of going out and finding international formats," added Cyle Zezo, vice president of alternative series and digital programming. "Penn & Teller: Fool Us is the bigger example. That started as an acquisition and continued into originals. Acquisitions on the unscripted side have always been a part of our strategy."

When looking for suitable acquired programming, both Hirsch and Zezo have their work cut out for them. Not only does the program have to work in the U.S. market, it also needs to stay on brand. "In the case of Killer Camp, we fell in love with the format," shared Hirsch of the original British series that ran on The CW in July 2020. "We thought it was wildly entertaining, and from a genre perspective we felt it fit very nicely with some of our scripted programming.

"One of the strategies Cyle and I have been working on in our alternative department is, of course, [finding] programming that reaches a wide and broad audience for a broadcast network, but also content that feels like a natural fit with what we do in the scripted space," she continued. "This is not to say we want to do the same exact ideas, but they [should] feel like they belong in the family and feel branded to The CW in a way that makes sense for our audience. Hopefully one can drive to the other."

"That really sums it up," echoed Zezo. "We want to continue programming to the audience we have, [like] the fans of Whose Line and Penn & Teller: Fool Us, and we think that our [upcoming] new series Would I Lie To You is a fantastic fit there. It's two teams of people competing against each other, some telling the truth, some telling lies about outrageous things. It's up to the other team to interrogate them and figure out who is telling the truth and who is lying."

The CW has acquired two seasons of the original British version and is currently taking network synergy into account for the celebrity component of the planned U.S. version that will follow. "We're always looking for opportunities for synergy," Zezo explained. "But particularly with Would I Lie To You, the chemistry I believe is critically important when it comes to casting and making sure that the comedy has as much room to develop organically and land. We're going to be taking a hard look at casting to make sure that we're finding the best comedians who can ground the show and serve as team captains to make the U.S. original version live up to the standards set by the U.K. version.”

"Advertising and brand integration are absolutely parts of the equation, added Hirsch. "It certainly doesn't drive the development, but if we have a project that we think would benefit from a partner, we discuss it with our branded entertainment team and partner with the producers."

With so much of The CW's content performing extremely well in the SVOD and digital space, both Hirsch and Zezo are eager to maintain that upward trend. "Our acquisition strategy with unscripted programming has really helped us keep fresh content on The CW and CW Seed apps as well as CWTV.com," offered Zezo."That's always something we're thinking about; making sure we do have new content digitally for people to stream on our platforms. We've been very pleased with how they perform."

"In general, we've been very happy with viewership both digitally and linearly," Hirsch said in closing. "We're super-excited about a number of alternative and unscripted projects that we have in development."