The Days Before Christmas 2015 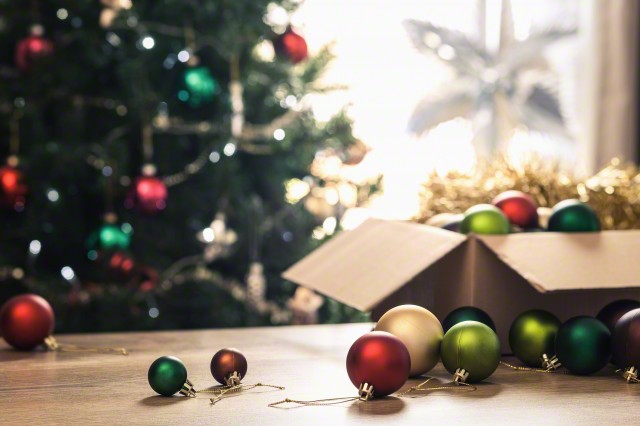 In keeping with tradition, MediaVillage is pleased to present this year’s Christmas poem by Steve Fajen.

In the days before Christmas we awoke with a jump,
To find in first place was still Donald Trump.
Now Carson was fading, with Cruz on the rise,
While Bush and Christie couldn’t find size.

Hillary’s campaign seemed to meander,
While close behind crept up Bernie Sanders.
Her emails were read and contained nothing new,
And Angela Merkel became Time’s ingénue.

Out in the dark ISIS made such a clatter,
We forgot all our values to fix what was the matter.
We escaped to the movies and forgot all our chores,
And stood on line for the seventh “Star Wars.”

With a little old shove FIFA’s prez saw the door,
But the bigger story was Carly’s four.
Daniel Murphy and Mets looked just fine,
Until Kansas City ended their climb.

Now Kobe, now Spieth, on Brady renown,
But American Pharaoh won the Triple Crown.
With tears in our eyes Paris made clear,
That ISIS would stay for more than a year.

The Statue of Liberty let out a sob,
When she heard what was said out loud from the mob.
Kick the Mexicans out, don’t let refugees in,
Sadly she’s taking one on the chin.

Still, three years have passed and we still haven’t shook,
The sadness and pain of Sandy Hook.
Yet Congress won’t act, they can’t get it done,
To keep crazies away from their bullets and guns.

Then in a twinkling we got Caitlin from Bruce,
At the same time that Letterman ran out of juice.
Cosby, however, will not go away,
Though he fell from the pedestal; now he will pay.

Unemployment went down to the number five,
Yet the middle class is not feeling alive.
With a bundle of worries they are voting with steam,
Though most would rather awake from this dream.

The ad biz saw a summer of change,
As $30 billion made agencies rearrange.
What was the reason, was it procurement’s tight belt,
Or digital unease, or something else felt?

But a score of clients went on a spree,
Including the biggest – good ol’ P&G.
So data is up and fees are down,
While kickbacks abound just out of town.

Spring to a sleigh and grab onto a star,
Don’t let the bad things define who you are!
With hours to go to still feel all right,
“Happy Christmas to all, and to all a good night!”