The #DemDebate on CNN: Let’s Talk About the Chatter 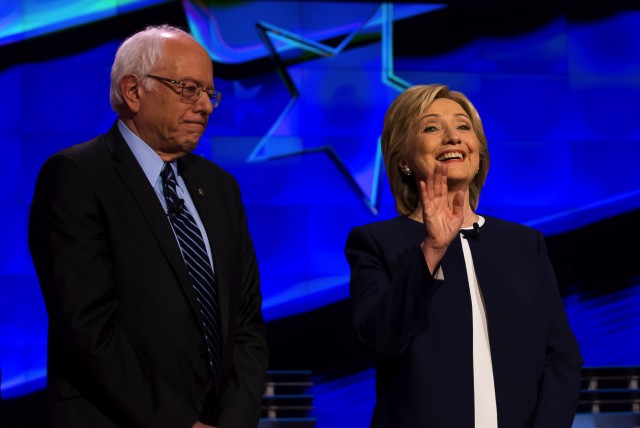 Socialtyze and Crimson Hexagon partnered to do a deep dive on the Twitter conversation surrounding the first Democratic Presidential debate on October 13, 2015. Using our enterprise level software, we analyzed the hottest topics of the evening.

Former Secretary of State Hillary Clinton and Senator Bernie Sanders were the clear winners of the debate, with only 1,100 tweets separating the two of them. (Hillary for the Win!) The combined conversations surrounding former Rhode Island Governor Lincoln Chafee, former U.S. Senator from Virginia Jim Webb, and former Maryland Governor Martin O'Malley accounted for two thirds of the volume that Clinton and Sanders created on their own. Donald Trump also live tweeted the event, but that’s neither hair nor there.

Without further ado, here are some of the highlights:

In light of recent events, gun control took center stage in the Twitter conversation, essentially doubling responses of any other major topic.

It seems as though Bernie Sanders isn't the only one sick of talking about Hillary's email controversy. His quote, which drew a raucous applause and an appreciative handshake from the Secretary herself, saw nearly as many tweets as Government Ethics.

Want more? Feast your eyes on this: