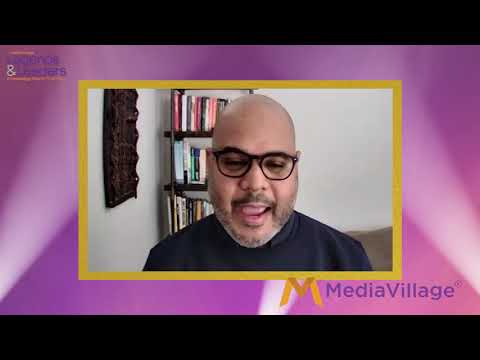 Fans of Eddie Murphy will understand why NBCU executive Sean Robertson was motivated to join the advertising business after watching Boomerang. While Murphy may not be the typical role model, Robertson has, with his colleague Brian Norris, has emerged as a quietly influential leader whose impact on the media community will be remembered for decades.

Norris and Robertson have teamed at several companies, including BET and DISH prior to NBCU to lead innovation and open new 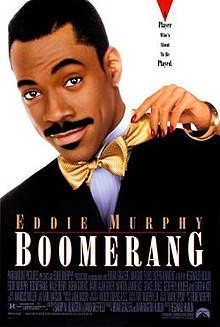 markets. They team to underwrite IRTS Fellows and both represent a small cohort of Black men who are role models to a new generation of diverse media and advertising team members. In Jack Myers engaging Legends & Leaders conversation with Robertson, he shares how the church has been a primary influence in his life, shares the important mentors who have guided his career, and discusses why he’s passionate about the future of television advertising and his new role at NBCU.