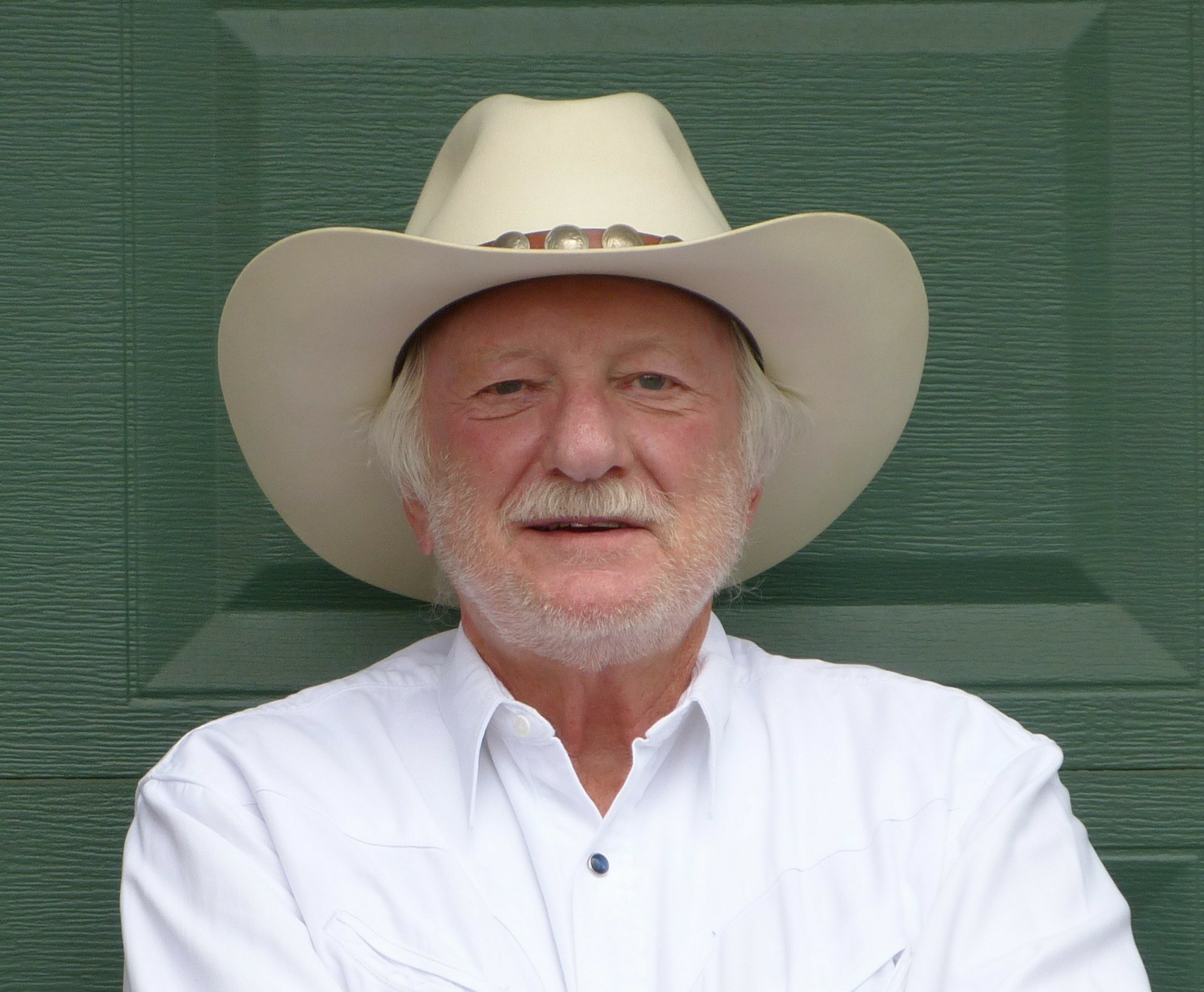 The sky is falling … The Donald leads in both Iowa and New Hampshire; mainstream members of the Grand Old Party are panicking. Oh, well, (yawn) what else is new? Here are a few things to keep your eye on …

The broadcast spectrum auction will be a real surprise … bids will hit three times the current guesses; that means more broadcasters will sell their spectrum … and up to half will just punt the repacking and take the money and run (nice that Steve Miller made the Rock ‘n Roll Hall of Fame).  The Big Four networks and their group of stations will stick around and will keep affiliates in the Top 100 markets (pity the rest; but The CW might stay around in one form or another).  The move to ATSC 3.0 -- the next digital leap that makes current tuners obsolete -- will help that hold together (some nice marketing upsides included).  Most independents will simply disappear leaving syndication to MVPDs … though not as many.  Equipment suppliers will do just fine.  And over-the-air will go IP and 4K hoping for a rebound in TV set sales.

ESPN will go over-the-top … with some unique ideas tied to mobile. Meanwhile, Disney will thrive.

Cord-cutting will continue to hurt … but better DOCSIS 3 on MVPDs will help broadband continue to explode for companies as a couple of differently-scaled subscriber packages (cut-rate, medium and premium) are introduced bringing a gain of about two million subs.  DISH will be looking for spectrum help from the auction; but the dollars paid will scare it.

The shared password problem will go away: connectivity will involve signing up with a password and the device ID and that will get automated … taking away hassles.

Comcast has NBC (that is, conduit, customers and content) … the merger of Time Warner Cable and Bright House into Charter will give Charter the clout and wherewithal to buy Time Warner (and, of course, Turner) making them more or less equal.

The NFL will sell streaming rights to a consortium of Apple and Alphabet (nee’ Google) … first with the three London games … and then, well, we’ll see.  How could anything like that happen?  Think fantasy gambling going away … big ad hole.

5G will debut; more smartphones than ever will be sold and all of those mobile plans might just begin to really work.

Driven by metadata, new multimedia news conglomerates will emerge making ads and subs work benevolently again.  To make that happen, Facebook will buy The New York Times Company and CNN (from Charter).  Meanwhile, 21st Century Fox will buy Twitter and Medium with the same goal in mind and marry those companies to Fox News.

And someone will answer a question about Yahoo and ask, “Who?”

The Rio games will make a bundle for NBC as the NBC news crew helps the US thwart a terrorist attack.  Or a sewage attack.  Guess it depends on the venue.

The Congressional GOP will continue to harass Tom Wheeler … failing to impeach him, they will attempt to “un-confirm” him.  That won’t work either.  Wheeler will continue to confound everyone and network neutrality will remain a work-in-no-progress.

The campaign season will go on forever and ever … from January 1st thru November 9th.  So damn many ads on television and the Internet will almost collapse from overuse (or boredom).

But the campaigns will all more or less end.  The results: Donald Trump (with VP candidate Carly Fiorina) loses to Hillary Clinton (barely, by less than 1%) and threatens to move to the Ukraine which had, a day before the election, offered him the Presidency … Trump will declare himself “a winner!” and go.  No one, though can find Carly.  Hillary ran with Martin O’Malley (to keep him from getting important) and he provided terrific songs for her delight.

The Democrats will take back the Senate with only a one-seat margin.  The Republicans will gain another 21 seats in the House … but then they will caucus and the party will split into two parts.  One, the GOP1 will represent the old guard establishment (much diminished); the other, GOPxwill simply do nothing at all ensuring another government showdown.  Never worry, though, all of the moderate Democrats will simply invite GOP1 to join them in the new Democratic-Republican Rebirth from the era of the Founding Fathers.  Nothing, however, will actually get done.

Benjamin Netanyahu’s Israel will bomb the heck out of Iran’s nuclear facilities setting off just a minor extension of Middle Eastern turmoil.

The price of oil (see the mess in Europe and the Middle East) will rebound and hit $100 Texas crude about October.

Climate change gets more serious as the Greenland glaciers melt and the Maldives, not to mention Miami Beach, disappear.

Sorry, not every prediction is a serious one … but you’ll have to figure out which ones are very serious.  Happy New Year, too.