The End of Wearables Hype 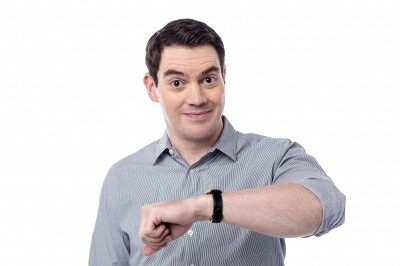 To date this has been the year of wearables hype.

Consumers are loyal to platforms, not gadgets. The largest wearables category, activity trackers, has disloyal customers. More than 40 percent of activity tracker owners quit using their devices within the first six months. By next year, demand will plateau at 32 million units and the market will be driven by price, as evidenced by Xioami’s $13 Fitness Tracker or $7 Smart Watch. 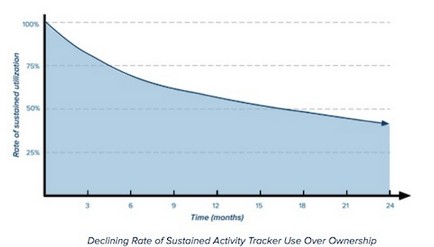 Apple Watch is the first wearables platform story in the United States $4 trillion healthcare sector. Consider that more than one third of Americans are obese. This type of healthcare crisis requires holistic platforms, integrating patient data and leveraging Big Data, to encourage sustainable behavioral change. Just as Cupertino partnered with record labels for the iPod and wireless carriers for the iPhone, the company has encouraged players across the industry value chain to leverage the power of 700 million iPhone owners.

Developer Community: HealthKit was integrated into Apple's latest iOS 8 operating system, allowing physicians to connect with patients and health apps to interact with one another. To date, 35 Smartwatch health applications have been slated for release.

Hospitals: Apple announced partnerships with 14 of the Top 23 US hospitals.

Consumers are loyal to integrated platforms, not gadgets. Harnessing the developer, research and hospital communities will finally create a market for wearables. Apple Watch pre-orders surpassed 2.5 million units. April 24 marked the future of wearables and the End of Wearables Hype.