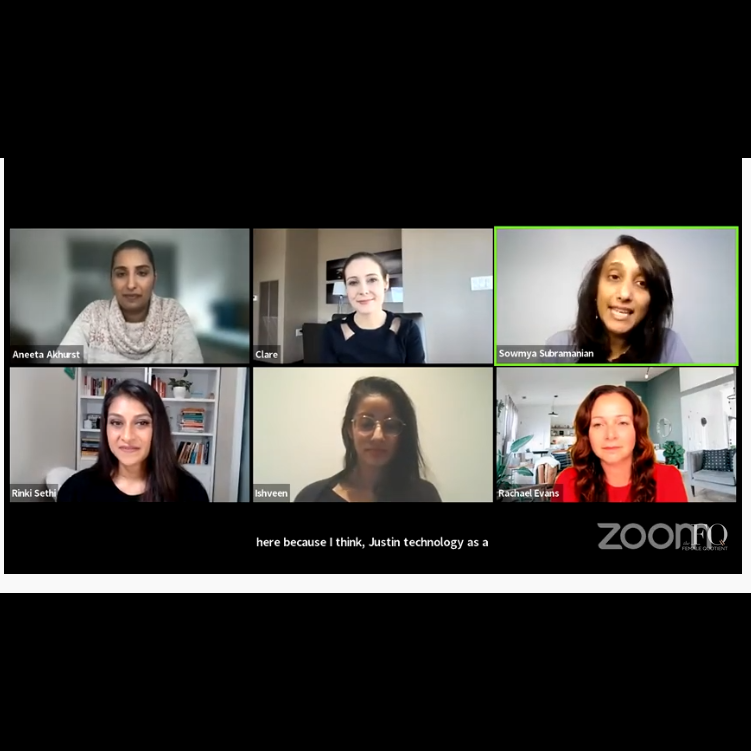 Women in the tech field juggle many adversities, as there are various obstacles they are faced with every day. So, what does it take to excel in this area? At a panel this week hosted by The Female Quotient's Equality Lounge @CES, some of the top tech women trailblazers of our time offered guidance and advice, while reminding attendees how important it is for successful women in all fields to help other women fulfill their career aspirations. As moderator Aneeta Akhurst, Director of Original Programming at Seeker, said of the panelists, "You've all broken down barriers in the tech industry and widened the path for other women to follow."

The panelists shared four common qualities that lead to success:

Vice President and Chief Information Security Officer of Twitter, Rinki Sethi, touched on the importance and need for there "to be more role models and folks like us that are leading the way that then inspire the next generation of women that they can go and do something like this." With a goal to "get more girls interested in STEM early on," when Rinki worked at Palo Alto Networks, she drove one of the initiatives to go in partnership with the Girl Scouts to introduce the next generation to STEM.

These women attributed their successful careers to the support of those before them who helped shape a productive path to succeed in the field. While everyone in this career starts because of their love for the tech industry, their message was that we all can continue to nurture and expand that love for future generations of women in tech. Knowing that there is a support system can help empower future generations to make positive changes and push the industry forward in exciting new ways.