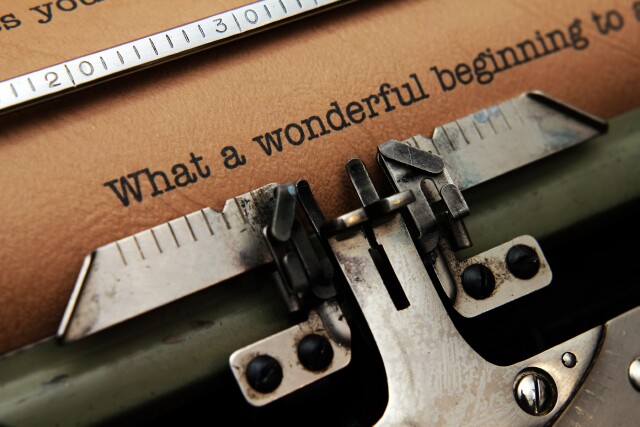 Somewhere in the dark cavernous hall of Houston Hall in New York City there lies the Great Big Story of the NewFronts.  Last week, Turner invited advertisers to explore their newest initiative: A digital nonfiction-based programming network geared towards a young, socially engaged digital audience.  "Great Big Story is a content initiative that is underwritten by CNN but serves as a standalone company," stated Michael Strober, Executive Vice President Client Strategy and Ad Innovation Turner Ad Sales. "It is a distinct brand to provide another way to connect to audiences," he added.

Launched in October 2015, Great Big Story (GBS) is essentially a digitally based content provider that offers a range of native content mixed with originally produced programming. This formula appears to be very successful. The network "exceeded its entire 2016 audience and engagement metric goals within the first six weeks of its launch," said David Spiegel, Senior Vice President Sales and Brand Strategy, GBS.

"It is a new brand, going in a new direction with nonfiction storytelling that is playful and smart," he continued. "We want to be the global home of curiosity."

Great Big Story was also touted as being a place where advertisers can immerse their messages in native produced content. "We work with partners to create integrated branded content with clear attribution that is mixed in with our programming feed," Spiegel explained. "We publish three to five videos a day in TV quality production that has an international reach in twenty-eight countries. It is all nonfiction with a human element that includes brands in the programming stream."

The programming is distributed through apps and across the Internet where viewers can follow via social media. GBS is also offered on a network of portals and streaming platforms. In short, the network is pervasively digital with the capability of extending into television should an advertiser want to go first screen.

Jeff Zucker, President of CNN Worldwide, introduced the network by stating that the Great Big Story "was a start-up with a head start. It benefits from CNN's reach and access and the power of Turner with branded solutions."

The delivery results so far show a promising future. The network has attracted 6.2 million multi-platform fans with an average age of 27, equally divided between male and female. In addition there are 730,000 average views per video and 22,000 shares, likes or comments per video with an average app session of three or more minutes. Eighty percent are viewed on mobile.  And programming is not limited to just Great Big Story. Trans-network partnerships are also in the works. Zucker also announced an eight-part series called "That's Amazing" for the Weather Channel which will also include related short form content on GBS.

Image courtesy of GraphicStock. The opinions and points of view expressed in this commentary are exclusively the views of the author and do not necessarily represent the views of MediaVillage.com/MyersBizNet, Inc. management or associated bloggers.