The Kremlin and the News: Why are Broadcast and Cable Ignoring Putin's 2020 Campaign? 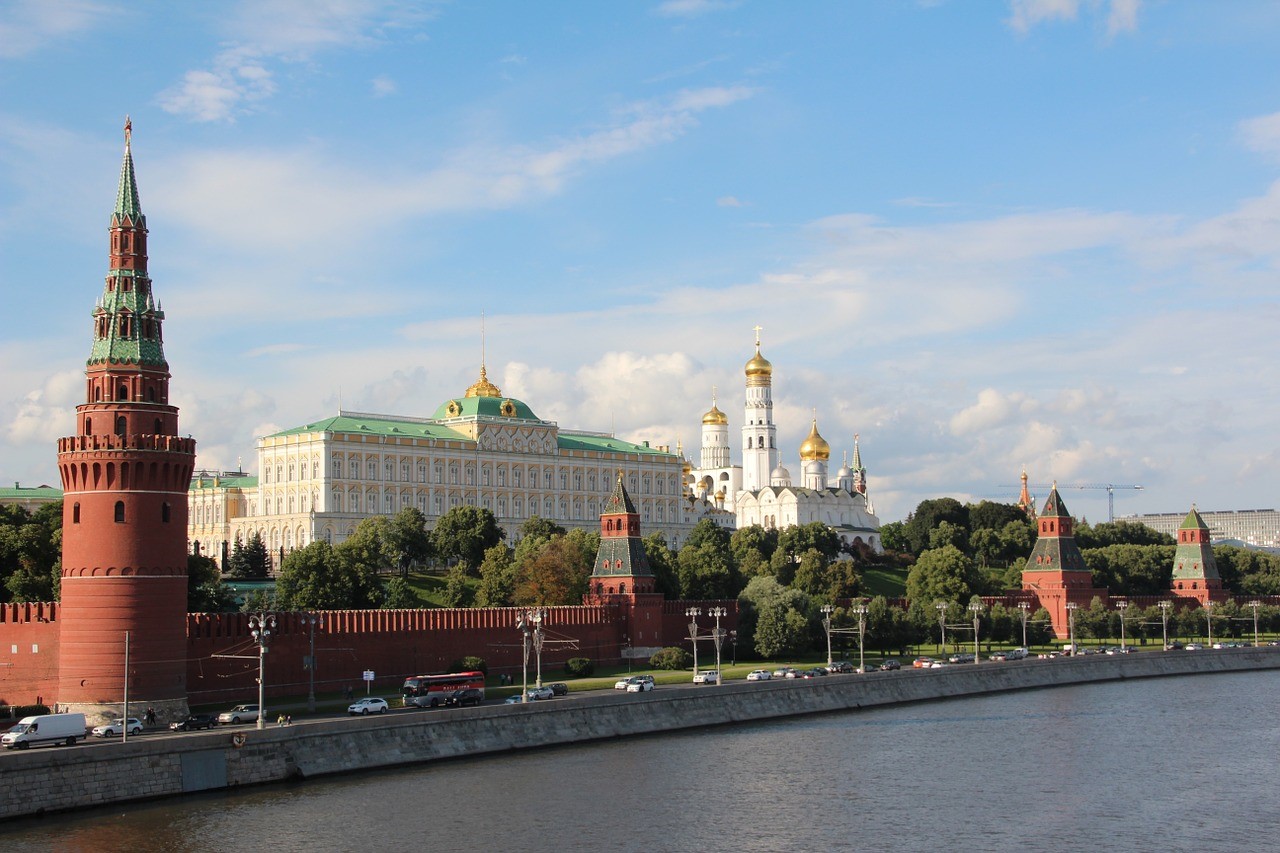 (Kent Harrington, a former senior CIA analyst, served as National Intelligence Officer for East Asia, Chief of Station in Asia and the CIA's Director of Public Affairs.).  President Trump didn't bother to talk to Vladimir Putin about Russia's preparations to interfere in the 2020 presidential election two weeks ago when he telephoned the Kremlin.  Instead, Trump said, the two had a good laugh over the hoax that Putin did anything even remotely offensive in 2016.  As for the intelligence community's warning that Moscow is gearing up its attack on the 2020 campaign, Trump was categorical.  "We didn't discuss that."

It's easy to be critical.  After all, who can argue with Trump's statement that good relations with Russia would make the world a better place?  Maybe his approach could have worked for his predecessors.  Take Franklin Roosevelt; he sent a letter to Japan's emperor, Hirohito, on December 6, 1941, avowing that the two countries shouldn't threaten each other as they tried to negotiate peace in the Pacific.  FDR could have followed up with a telegram on December 7, telling Hirohito he was ignoring "that Pearl Harbor thing" and still wanted to talk.

In the moral, ethical and political sinkhole that has swallowed the Oval Office, the ludicrousness of Trump joking with Putin about the Russian attack on American democracy is only surpassed by his irresponsibility as commander-in-chief.  To be sure, with investigations into his finances, obstruction of justice, constitutional conflicts of interest and Russia far from over, Trump's priority is clear: Self-preservation supersedes all duties, such as protecting the nation's security, that come with the president's job.

But whatever its success in frustrating his inquisitors, the l'état c'est moi presidency has a fatal flaw: It can't control the fallout from events abroad where Russian political warfare is targeting other democracies.  For Americans, understanding the threat is vitally important.  From Britain to the Baltic states, leaders are speaking out about Putin's attack on European democracy.  They recognize the danger.  It's news there.  The question is, will it be here?

When it comes to broadcast and cable television, the leading news sources for most Americans, the answer is, "who knows?"  Russia's political warfare in Europe -- from subverting Britain's Brexit vote to attacking the European Union's parliamentary elections -- is the run-up to its offensive in 2020.  Sadly, Americans are learning little from broadcast and cable news where producers roll more video of kitties coaxed from culverts than Putin's covert political campaign.

For media executives who presumably still recognize their outlets are licensed to serve the public interest, coverage should be a top priority.  The reason is obvious to anyone who thinks about journalism's crucial role.  Broadcast and cable news didn't face the criticism heaped on social media for its negligence in enabling Moscow's subversion of the last election.  Their performance may not have won any prizes, but to their credit, journalists did their post-mortems on 2016, including mea culpas for underweighting attention to Russia's role.

Which makes the fact that the country's most watched news media are ignoring European events more than strange.  For one thing, there's no lack of alarms. Russia spends $1.2 billion a year on pro-Kremlin media to interfere in elections, the EU's Vice President for the Digital Single Market, Andrus Ansip, said last December, and the EU's latest official view doesn't mince words.  "Russia's hybrid war…gained notoriety as a global challenge during the [Brexit] referendum [and] the United States presidential election. The EU…[is] stepping up efforts to tackle online disinformation ahead of the May European elections."

A recent study by SafeGuard Cyber, an American cybersecurity firm, looked at Russia's European attacks this month to define the scope of the threat.  Drawing on Moscow's cyber-MO and the company's 500,000-strong database of Russian social media accounts, the study identified 6,700 Russian-related trolls and bots at work across the continent.  The researchers concluded that 240 million people -- half of all Europeans -- are likely to see some form of Russian-promoted disinformation before the EU parliamentary elections next week.

They discovered something else.  Unlike the American election in 2016 when Moscow seeded social media with Russian-authored political disinformation, in Europe today, Putin's cyber operatives instead are replaying local extremist and divisive views.  The change obviously makes detecting Russian fingerprints harder.  But Moscow's exploitation of homegrown content isn't just a challenge for cybersecurity specialists.  It's a major problem for the news.

For professional journalists, the questions for 2020 are obvious.  How do you sort through the effects of Russia's cyber echo chamber?  What are the real issues and divisions in the country versus the picture Moscow is trying to create?  Like their cooperation with Europe's political fringes, are Russian cyber operatives working with extremist American groups?  How do you cover stories from the far right and left that may well be nothing more than Russian clickbait?

While leading newspapers -- the New York Times, the Washington Post and the Financial Times, for example -- have reported well on Russia's political attacks in Europe, broadcast and cable outlets have not.  Fortunately, the networks can still correct course.  A different editorial decision, obviously, is the first step.  A dedicated investment that produces daily features, including analysis of the Russian effort can provide what viewers need to know to assess stories they will see and read as Moscow executes its 2020 plans.

But the broadcast and cable networks need to do more than report on Putin's political attack.  If Moscow's offensive unfolds as expected, broadcast and cable will be in its bullseye.  Their role in carrying bogus stories in 2020 won't be easy to overlook.  The growing damage to Facebook, Twitter, Google and other social media brands because of their self-serving half-measures after 2016 should be a lesson: ignoring their vulnerability or boosting lobbying budgets to soothe Washington after the dust settles won't do the trick.

The good news is, from broadcast standards-setting to pooled reporting, the news business knows how to work together when the public interest demands.  An industry-wide partnership that includes a fusion center to vet suspicious stories, identify their sources and share the information among the news networks to help neutralize Russia's cyber tactics represents that kind of effort.  Europe's thinking provides a head start; the idea there -- a pan-European rapid alert system to spot and shut down disinformation -- is worth a close look.

Moscow is preparing to attack American democracy once again.  The fact the U.S. government is lagging badly in its response isn't an excuse to keep the news business from informing its audience, as well as protecting itself.  At a minimum, American voters need to know what Putin has in store.  It's every bit as important as Trump's latest mindless tweet, endless opinionating about his mendacity or the scuffles among the two-dozen Democrats who want his job.

Will broadcast and cable deliver the news?  It's the least they can do.