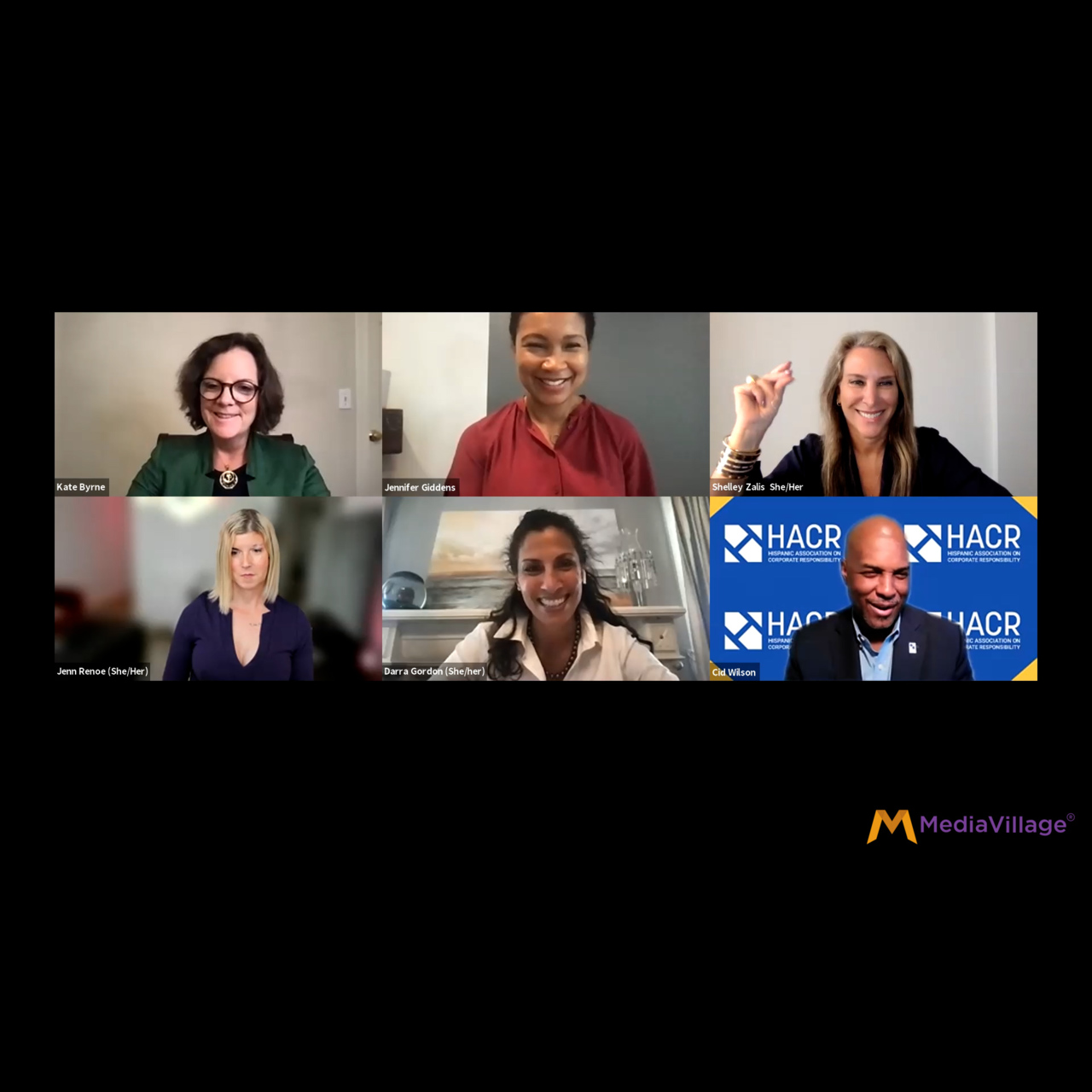 "The last thing new hires want is to be considered a diversity hire -- as in they only got the job because of 'x'," says Jennifer Giddens, head of marketing at Oprah Winfrey Network (OWN). "That leads to inequity of opportunity and people being passed over." Commenting during an Advancing Diversity Week panel on Organizations Driving Change for the Better, Giddens emphasized the importance of mentoring to prepare new team members for their next role and to reinforce the organization's belief in their potential. (You can watch the panel in its entirety in the video above.)

"The key fundamental for advancing diversity is to change the culture. The old culture may have worked 40 years ago, but not today," commented Wilson, whose organization is the largest group advocating for Hispanic inclusion in corporate America. "Culture can be the biggest hurdle, but when companies and their executives see the economic benefits of change, the business and moral case, they buy into it," he said.

Zalis advanced the theme. "We can't just be talking about what we are going to do --it's all about the actions," she said. "We need to add diversity at senior levels and then the people in those roles have to do big things and empower even more diversity."

Gordon, who says GLAAD is "rewriting the script for LGBTQ acceptance," added, "We have to look for areas where commonalities exist. Oprah is a trailblazer in how she connects to all people -- she leads with intention. We have to be aware and present with people who we don't know to get to the layers and differences that aren't necessarily exposed."

If the LGBTQ community is predominately represented by white people in corporate messaging, "we have a huge problem," Gordon said. "It means people won't be seeing themselves. Consumers are comfortable with LGBTQ, but agencies don't know how to do it properly -- they're very concerned about backlash. GLAAD has stepped in to work with businesses to provide resources and education to help them do it right. It starts from the inside, not with lip service and clicking a box. We convince them to invest money in training and education."

Renoe, who in addition to her work at Publicis Health Media is also a diversity and inclusion consultant at Raised Change, said, "According to a recent study conducted by UCLA, 26 percent of California students no longer identify with their birth gender. The world is changing, and the workforce will soon be changing with it. If you aren't ready or are resisting the change, your company is going to find itself falling behind.

"Most work in the ad space is hetero normative," she continued. "It's harmful. We need positive messages that take a community approach to bringing people in. If we don't do that, the white cis-normative in the top three rungs of the company will elevate others like them and we won't keep the talent we hire." She added that transgender people are often "pushed to the side" and not counted as part of the female workforce.

HACR's Wilson spoke of intersectionality. As both an African-American and Hispanic, he said, "Hispanic Heritage Month wasn't speaking to me -- it needed Afro-Hispanic representation. There has to be what we call 'intentional inclusion' informed by cultural intelligence. An equation would be: diversity multiplied by inclusion and intentionality. That will lead to diversity being showcased instead of people just being told to keep their heads down and wait until their contribution is recognized."

The panel made it clear that diversity is an ongoing process, not one that ends with the hire.