The Mansplaining Method of Marketing to Women 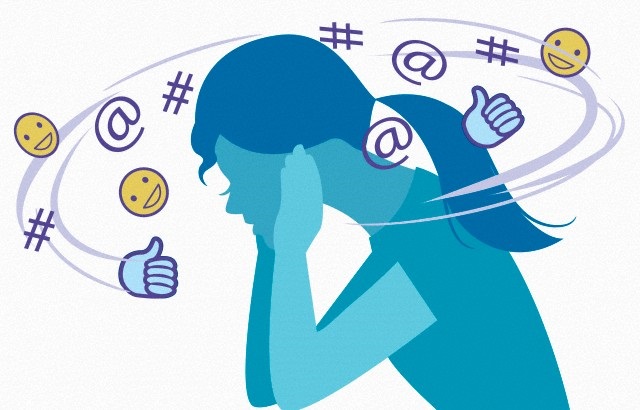 When one of the largest, most innovative and most profitable tech companies in the world takes specific action to market to women, it’s a good reason to rejoice.

When the new Apple Music campaign broke a couple of months ago on the Emmy Awards, women were heartened by a familiar story featuring a dream team of girlfriends -- Kerry Washington, Taraji P. Henson and Mary J. Blige -- confiding over white wine and music (see tweet below). Intimately shot by one of the most respected directors in Hollywood, Ava DuVernany, the campaign is a force of feminine ingenuity. It had us all believing that Apple was breaking the mass-media glass ceiling with advertising respectfully portraying successful, multidimensional women as the prime consumers of entertainment tech.

That is, until a couple of weeks ago when Jimmy Iovine, Apple Music’s top guy (along with longtime business partner and notorious misogynist, Dr. Dre), abruptly corrected our misperception.

Brother Jimmy went on live TV to explain his inspiration: “I always knew that women find it very difficult at times -- some women -- to find music.” So he and Apple created a streaming music service “curated by real people” to make it easier for the weaker sex to accomplish the task of finding music.

And here’s how he came up with this powerful consumer insight: “I just thought of a problem: Girls are sitting around talking about boys. Or complaining about boys, when they have their heart broken, or whatever,” he said. “And they need music for that, right? It’s hard to find the right music. Not everybody knows a DJ.”

As cringe-worthy as it is, the most offensive issue here is not another dumbass marketing executive revealing his not-so-unconscious bias. It’s that on the brink of 2016, so many men who run major consumer brands still view the female consumer as a moron.

Jimmy, a woman needs a DJ like a fish needs a bicycle.

The enormous purchasing power of women isn’t a novelty to exploit like a flash-in-the-pan boy band. While both the music and technology industries are notoriously gender-biased, in the rest of the world women ascend to command armies, run universities, steer foundations and lead companies -- and even countries. So we’re probably capable of finding a good song when we’re heartbroken. Most importantly, today’s unstoppable economic force, aka women, will keep on earning money and spending money on stuff like cars and computers and music, heartbreak or not. Female consumers deserve authentic respect from those who desire to engage them.

If the most progressive, innovative company on earth still doesn’t recognize that simple fact, well, we’ve had our hearts broken by brands before. We’ll get over it.

If you’re wondering, eventually, Jimmy Iovine did apologize.  And Mary J. Blige did put the knife down.