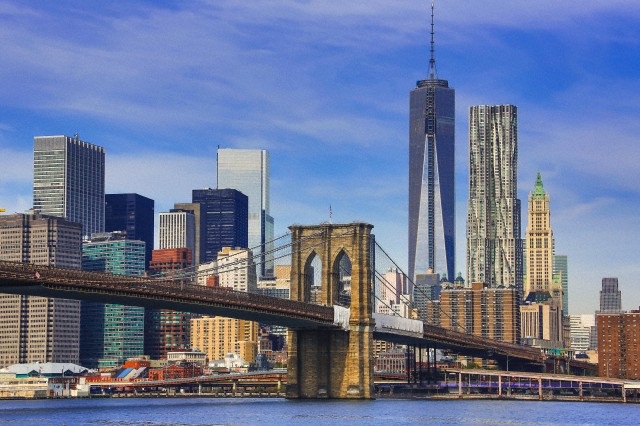 In celebration of the giving season, this month's Articles Club was billed as a Friendsgiving-style potluck. Were it not for some delicious chili and cornbread from our hostess, Chelsea, the evening may have fallen short of expectations. (I came armed with store-bought desserts and we also ditched a called-for side dish in favor of some Cabernet.) Our conversation covered a lot of ground this month even if our dinner table spread did not. As we look ahead to 2016 we have set a resolution for more diversity in our slate of suggested reading. With all due respect to The New York Times, we are going to make more of an effort to share articles from other publications in the coming months.

Missed our selections from last month? Find them here.

In keeping with this month's theme, I wanted to select an article from The New York Times Magazine'sexcellent October food issue. What struck me about this piece was not just Adler's commentary on the hisotry of such culinary artifacts as "Cherry Pineapple Bologna" and "Crusty Salmon Shortcakes" but the campy, colorful artwork from artists Maurizio Cattelan and Pierpaolo Ferrari. Cattelan and Ferrari's reimagined representation of the 1971 Betty Crocker Recipe Card Library is not unlike a 17th century still life in its cultural significance. In our current age of artisanal pickles and gluten-free everything, there is something comforting and remote about Jell-O molds and canned lunch meat. It's a fun thought: What does our cuisine say about us now and what will it say about us 44 years in the future?

Chelsea's pick: When TV Turns Itself Off
By James Poniewozik, The New York Times

My article focused on how pop culture, particularly television, responds to real-life trauma. The piece was written just after the tragic events in Paris and highlighted a few examples of networks that chose not to air certain episodes because they portrayed bombings and other acts of terror. Some networks did air their regularly scheduled episodes anyway, but with a disclaimer about the content. I wanted to hear from the other club members about what they would have done if they were in charge of programming for these networks, and how the cultural boundaries for these types of decisions are evolving.

Faith's pick: Indonesia is Burning. So Why is the World Looking Away?
By George Monbiot, The Guardian

Indonesia is burning. Until I read this piece in the Guardian, I was completely unaware of the crisis, never mind the scale. In the wake of other 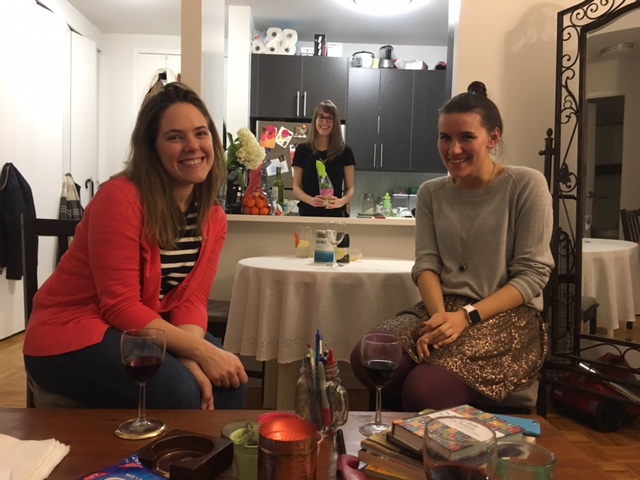 disasters and acts of terrorism across the globe, the media seemed to overlook this great conflagration. With the ever-growing pressure for journalists to capture larger audiences and drive more clicks, I wondered if the burning of Indonesia was even considered interesting enough to warrant their attention. On the other hand, I wondered if audiences could be at fault. When we click on an article about pop culture, celebrities or baby animals, are we signaling to the media that these stories are more important that a country on fire? I wanted to find out what the other Articles Club members thought.

This essay made me think about why our society is always so compelled to send flowers to others for such a wide array of reasons -- happy or sad -- when the impermanence of flowers creates a strange juxtaposition for sending them in the first place. The author, having gone through a tragic loss at a young age, interested me in how she works day-to-day and is completely thrust into such private moments in her customers' lives.  I think her point about people inquiring what to write on the cards says so much about our society today and how we communicate with others.  Given the convenience of handheld texting, it makes you stop and think about the act of actually sending a card with flowers.  One would think sending a message wouldn't be much different than sending a text -- the shorthand note, simple salutation.  Of course, we know better, that this particular shorthand is going to be read by a recipient who could be going through pain, suffering or other, happier emotions, and it makes one pause and figure out what is the correct thing to say.