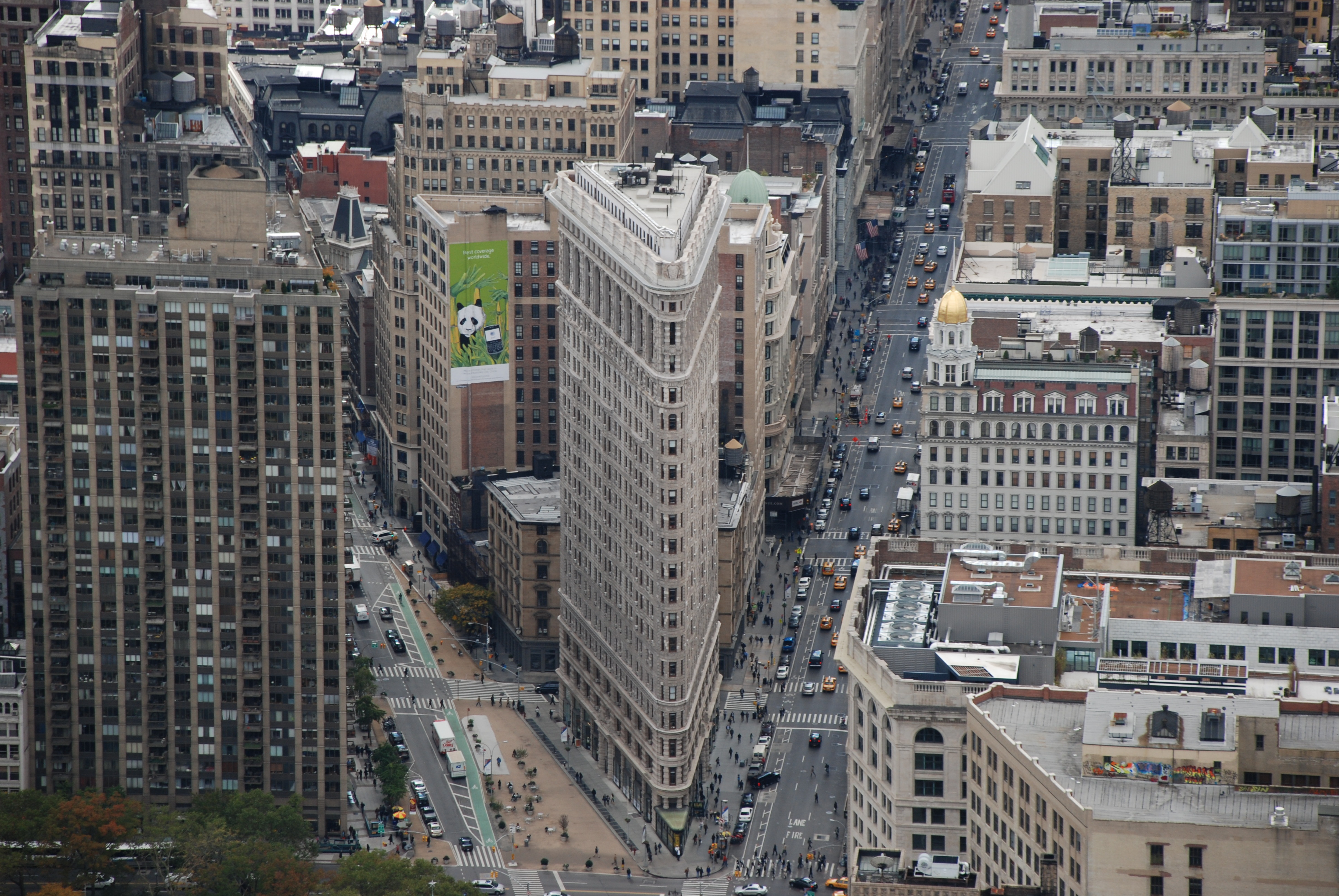 At the most recent meeting of the Articles Club we adopted an unofficial motto: Never show up empty-handed. By we, I am referring specifically to my club mate Jennings and me. We like to regularly channel our inner Kathie Lee Gifford and Hoda Kotb by way of good (albeit cheap) wine. What is great conversation without a great Cabernet?

So Jennings and I picked up a bottle of red on our way to Articles Club only to be met with a lovely surprise -- our hostess, Chelsea, had prepared a signature Club cocktail: three parts gin, two parts grapefruit juice, one part champagne. (Honestly, I’m not sure how many parts of each, but it was a healthy mix.)

Now, is it the most creative concoction? Probably not, considering the abundance of highly innovative bartending happening right here in New York City. Sometimes, however, you have to be resourceful and work with the ingredients you have -- which is one of the conversations we had around this month’s theme, creativity. Is creativity learned or inherited? How does one become more creative? What is the essence of creativity? We selected and discussed articles below that touched on all these questions.

Missed our selections from March/April? Find them here.

My pick: The Messy Business of Reinventing Happiness

When I think of creativity, I immediately think of the Disney Company and its legacy of ingenuity. I recalled reading this article last year and thought it a great example of creativity in conflict. Austin Carr explores what happened when Disney’s corporate brass set out to modernize Disney World with a more efficient guest tracking system, much to the displeasure of some Disney employees. While the new system seems a bit Big Brother, it is effective at crowd control, and puts into question the relationships between creativity, technology and the bottom line. The article spurred a lot of thought on the obstacles to creativity at a major corporation spanning so many divisions with so many personalities. (It’s also an interesting reread since the April departure of Disney chief Tom Staggs.)

Chelsea’s pick: How to Raise a Creative Child. Step One: Back Off

My piece focused on strategies for raising a creative child. Should parents give their kids lots of tools with which to be creative, or back off and let them use their imaginations? Stepping back and letting kids figure out their own passions, it seems, results in more creativity and originality as they grow up. There's no right way to raise a creative kid, so I wanted to hear the group's stories about how their own parents cultivated their creativity. I loved how everyone shared some of the imaginative decisions they made as kids, from crafting inventive Halloween costumes to playing pretend in the backyard.

Jennings’ pick: Why I Taught Myself to Procrastinate

I picked Adam Grant’s New York Times’ op-ed entitled “Why I Taught Myself to Procrastinate” mostly because the title alone struck me as odd.  Who doesn’t just naturally procrastinate? I can recall many instances of furiously attempting to finish term papers in the library hours before they were due or drinking two gallons of coffee to make sure enough material was haphazardly crammed into my head for a final that was in less than 12 hours. I was never what Grant calls a “pre-crastinator” -- someone who has the “urge to start a task immediately and finish it as soon as possible.” I thrive under the pressure of a situation, which probably, in hindsight, gave me somewhat of a lack in creativity. When the deadline overshadows the creative process, one tends to hit a rut in producing what could be the best project possible. Grant’s attempt to learn to procrastinate, by just writing pieces at a time and leaving sentences unfinished, certainly sounds like common sense for creativity. When the creative juices are flowing, what happens when you suddenly turn that valve off and return to it hours or days later? In the writer’s case, he rewrote much of his work after thinking of new ideas and new ways to present it. It’s definitely an interesting debate and now that my period of standardized library procrastination (and over caffeinating) is over, maybe I should revisit the behavior in search of more creative purposes.

Editor’s Note: Jennings contributed her reasoning behind selecting this piece right before deadline.

Lyndsay’s pick: Can Creativity Be Learned?

By Cody C. Delistraty, The Atlantic

My article focused on a few areas, all of which I found interesting in different ways. The main focal point was on the source of creativity -- whether it stems from nature, nurture or some combination of both. I found it very interesting to think about nature vs. nurture and how it related to the case studies presented in the article as well as my own personal experiences. Additionally, there was a portion devoted to two archetypes of creatives -- those that have a definitive vision and work towards it, and those that have general ideas but less specifics in mind. This seemed like an interesting take that I had never heard of before, and not one I was sure I agreed with, which made it a great point of discussion at Articles Club.