The Most Dangerous Criticism of Julian Assange 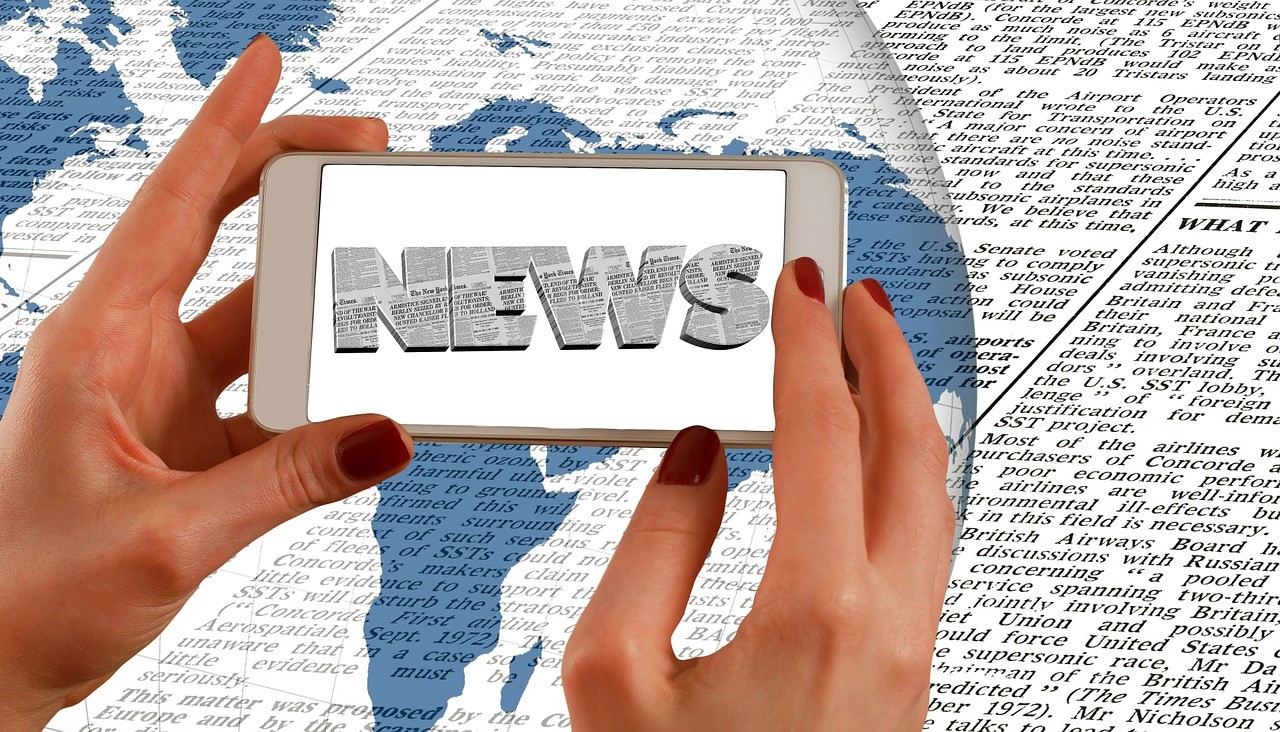 Roger Waters sang his 1975 hit song "Wish You Were Here" outside of Home Office, the British government's primary ministry for security and public safety, on the afternoon of September 2nd this year. It was the headliner event of a protest against the imprisonment of WikiLeaks founder Julian Assange, who has been detained at the U.K.'s HM Prison Belmarsh since April. Media coverage of the event was sparse and only one member of parliament, Chris Williamson, attended. Explaining his decision to support the protest, Williamson remarked: "I think the treatment of Julian Assange by the British government brings shame on Britain's reputation. Because Julian Assange, in my opinion, is the most important journalist anywhere in the world."

The protest took place amid reports surfacing that Assange, as of late, has been experiencing significant weight loss in prison and worsening physical condition as he awaits possible extradition to the United States.

Back in the United States, four days later, Pamela Anderson and Meghan McCain clashed on The View.Anderson, a well-known Assange supporter, defended him and commented on his deteriorating health. McCain angrily called him a "cyber-terrorist," a descriptor very nearly shared by current presidential candidate Joe Biden, who referred to Assange in 2010 as a "high-tech terrorist."

Although Assange is rather unpopular in the United States (a rare instance of bipartisan agreement in today's polarized times), this is not so much the case globally. Internationally, three-quarters of respondents to an Ipsos poll expressed their support for WikiLeaks' mission and two-thirds indicated their belief that Assange should not face charges in the United States. This is a far cry from the nearly 70 percent of American respondents who believe that Assange should be extradited to the United States to face charges for his role in disseminating classified government information.

I frequently ask the politicians I interview about Assange. Former Democratic Senator and 2020 presidential candidate Mike Gravel, a member of the small but growing cadre of Assange supporters among American politicians, told me that he agrees with Mairead Maguire — the 1976 Nobel Peace Prize laureate — who argued that Julian Assange deserves a Nobel Peace Prize. This is a far cry from what Howard Dean would tell me two weeks later: "I would not say that Julian Assange deserves the same protection as a reporter does, since he's not a reporter; he's a provocateur," before continuing on to say, "I don't believe [Assange] is a journalist."

This is a common criticism leveled against Assange: He is not a journalist, the argument goes and, therefore, forfeits his rights to the protections usually afforded to journalists and publishers. This position has been articulated by the conservative writer David French— and also by John Demers, the Assistant Attorney General, who announced the Justice Department's May 2019 indictment of Assange and stated that "the department takes seriously the role of journalists in our democracy and we thank you for it. It has not, and never has been, the department's policy to target them for reporting." But Demers indicated that this did not apply to Assange because "...Julian Assange is no journalist." This is an extremely dangerous precedent and carries with it the implication that the status of "journalist" is in some way conferred or exists as a separate, protected class.

Anyone can be a journalist, from someone with a GoPro recording a member of Congress' off the cuff remarks to the high school student who landed an interview with former Defense Secretary James Mattis after cold calling his cell phone. This line of reasoning was at the heart of Glenn Greenwald's extremely well-informed Washington Post op-ed in May, in which Greenwald argues that no special permit is required to tell the truth.

This thinking was also revisited in July, following the beating of journalist Andy Ngo in Portland, Oregon. In response to the events, Representative Eric Swalwelltweeted that "Congress should pass my Journalist Protection Act, which makes it a federal crime to assault or batter a journalist." However, critics rightfully pointed out that it's a crime to assault any person — and that there is no such thing as a government-sanctioned definition of a "journalist." To suggest that the government should be the business of deciding who is a journalist (and who isn't) is an invitation for disaster.

The First Amendment does not require a press pass. If anything, having powerful members of government dislike you might be associated with doing your job well. Even in an age of "access journalism" that incentivizes journalists to develop warm relations with political figures, I always look askew at those reporters who boast that such and such member of Congress "likes" them, as if that's a badge of honor. Instead, perhaps they would be wise to recall Stephen King's dictum to the contrary: "If you intend to write as truthfully as you can, your days as a member of polite society are numbered, anyway."

In our current era of an increasingly blurred line between the politicians and those who cover them, it's little wonder that the "he's not  a journalist" argument would gain the traction that it has, even when it's put forward by those representing the very institutions that have been badly embarrassed by journalists like Assange.

With the exception of a few notable voices, such as Senator Gravel's, one thing most American politicians agree on — even in our polarized times — is that Julian Assange is a bad person who should be punished. This is a view shared by everyone from Hillary Clinton to Joe Manchin to Mitch McConnell. One can debate whether Assange should have given further consideration to how his releases may have put lives at risk — or if he could have timed some of his publications differently; but one attack that ought to never be used against him is "he's not a journalist." That is just what powerful political figures say to discredit those who make the public aware of the occasions when their government has overwhelmingly failed them.