The Near- and Far-Term Future of Addressable TV Advertising 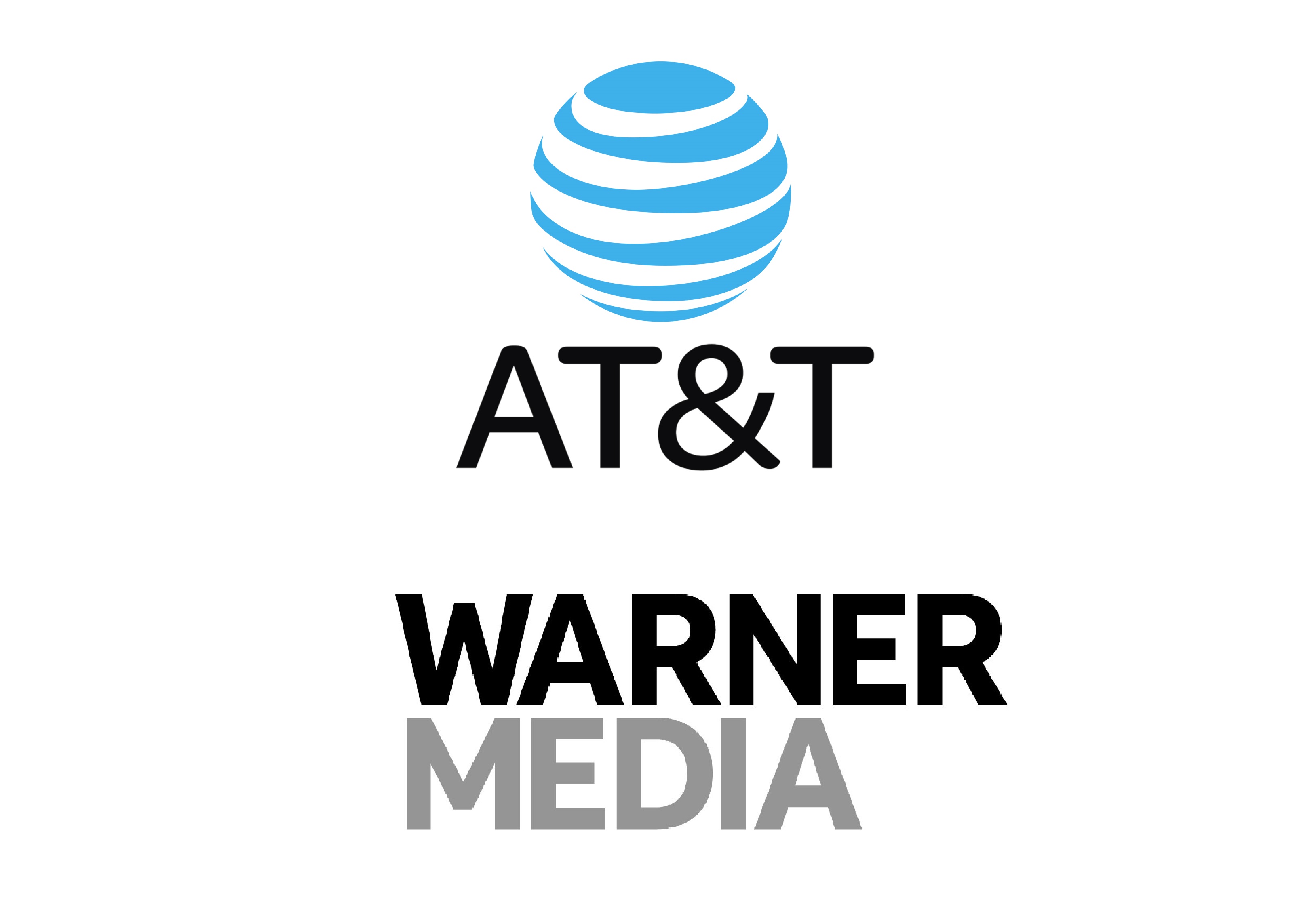 In an age when interactive TV is becoming commonplace, individual consumers have more and more input when it comes to the things they enjoy watching (and don’t enjoy watching, for that matter).  Of course, advertisers have been quick to capitalize on this trend toward personalization in any way they can.

Redefining the term narrowcasting for the digital era, addressable TV represents a huge leap forward when it comes to connecting consumers with the specific goods and services that they are most likely to purchase.  Yes, the moneymaking implications of addressable TV advertising are enough to make any marketing professional or business executive drool.  And the technology is about to get a big boost from the recent AT&T acquisition of Time Warner.

AT&T closed this $85.4 billion deal in mid-June, and the U.S. District Court for Washington, D.C., has rejected Justice Department arguments that AT&T divest its existing interests in DirecTV and/or its emerging interests in Time Warner’s Turner Broadcasting System in order to avoid any potential conflicts of interest.  Generally speaking, AT&T has more power than ever before to push its product line and industry agenda forward.

Hot on the heels of the Time Warner acquisition, AT&T took further steps to advance the future of marketing through its late June purchase of AppNexus - a multinational technology company with software platforms that have revolutionized the way we consume digital advertising.  In advance of the AppNexus acquisition, AT&T listed addressable TV advertising as a major reason for its interest in the ad tech firm.

Industry experts have noted the tremendous opportunities that AT&T’s recent acquisitions have presented in terms of bringing viable addressable advertising to a wide market.  As Chief Executive Officer and Principal of the programmatic advisement firm Prohaska Consulting, Matt Prohaska says, "This is the latest move from one of the top publishers to buy, not build or partner, their own tech and continue the arms race to building the largest deterministic cross-media audience in the world.  So many major publishers are debating today whether to join Google, Facebook and Amazon in building giant walled gardens or to create the largest open garden.  We are eager to see how AT&T's strategy and execution can work better than Verizon's and others' today hoping to challenge the triopoly for capturing larger shares of audience attention and marketer spending."

In its current position, AT&T is poised to address many of the obstacles to widespread and effective addressable advertising in relatively short order.  For example, the reach of advertisers in the current market is significantly restricted by the difficult task of stitching together a specific target audience across various service providers.  When AT&T gains control over Time Warner’s various networks and media properties, many of those limitations will instantaneously disappear.

Of course, the consumer research and data needed to make addressable advertising an industry standard is quite considerable and not without its thorny ethical problems.  Driven by key media data and analytics tools such as the set-top box (STB), marketers are already gaining more insights into the interests and desires of TV viewers than ever before.

Like the traditional Nielsen TV ratings system, STB technology monitors viewing habits to gather data that is directly connected to a physical address and the residents who live within.  Unlike Nielsen, which compiles demographic approximations from a sample group of around 40,000 families, set-top boxes reach millions of households to support marketing capabilities that are far more customized and precise.

In short, thanks to data-collecting infrastructure like STB networks, marketing professionals have been able to predict the precise buying habits of TV households -- and the individuals within those households -- for quite some time.  What we have been lacking is a system to deliver customized advertising back to those households in a manner that is just as precise.  Modern addressable TV advertising technology offers just such a system.

Of course, consumer data collection and targeted marketing are controversial issues with far-reaching implications.  As news stories such as last spring’s massive Facebook data breach continue to dominate headlines, the lack of privacy on the internet continues to raise serious concerns amid the general public.  Therefore, in advance of any serious expansion of addressable TV advertising, industry leaders like AT&T must set forth transparent and stringent data standards, providing full assurance to the TV-watching public that the unwarranted and/or illegal harvesting of personal information will not be tolerated.  If the TV industry doesn’t take care to institute and maintain the strictest of privacy standards, it will surely fall prey to the same unconscionable data leaks that have plagued the online world.

In fact, the TV industry must look to the online world in many ways if it wants to succeed in the modern marketplace.  For decades now, digital marketers have had the ability to target specific ads to specific individuals with a startling degree of accuracy.  If TV is to remain a viable advertising medium, it must find a way to do the exact same thing.

The broad-appeal Super Bowl commercial will always have premium value, but the days when mass reach is king are rapidly coming to a close.  In order to compete in today’s media landscape, the TV industry must step up its addressable narrowcasting game if it wants to grow more than its low single-digit norm.