The Next Era of Addressable Advertising 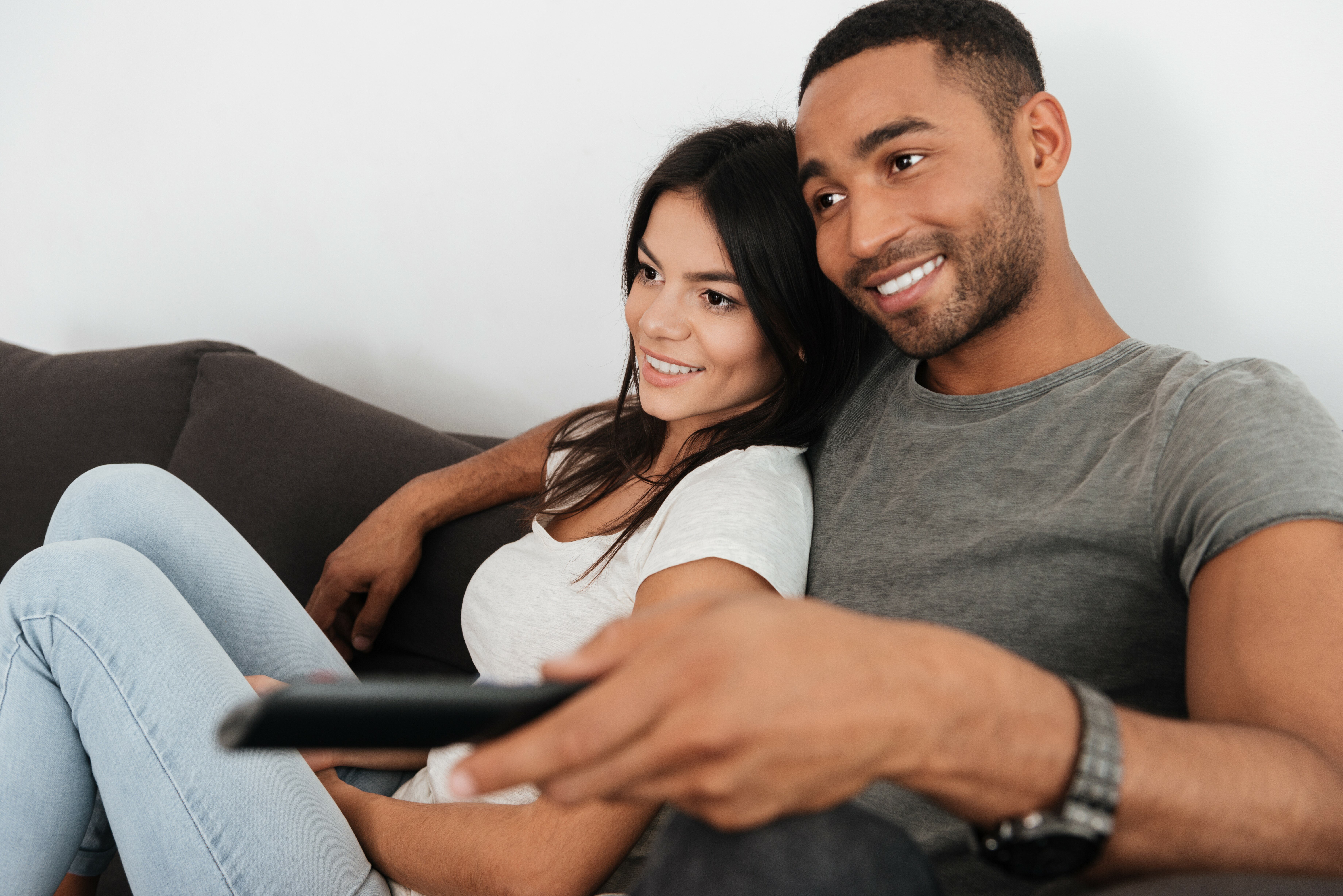 As viewer consumption habits evolve, advertising has to evolve with it. In a Forrester Consulting report titled "The Transformation of Television: Embracing the Era of Addressable TV," commissioned last month by DISH Media, ViacomCBS and others across the industry, over 60% of those surveyed said that addressable advertising is going to be part of their media mix. Another finding revealed that buyers fear the operational aspect associated with addressable TV, as well as the various platforms and forms of measurement.

At the forefront of innovation in addressable, ViacomCBS offers buyers ways to reach any viewer they are after, with targeting methods that are both easy and effective. Since 2018, the company has been an early adopter of addressable capabilities. CBS was the first broadcaster to join the Nielsen addressable trial, and a proponent of methods like out-of-band signaling and smart TV-based addressable. Leading the charge too was Viacom, among the first to adopt set-top box space-based methods for national cable addressable. Now, the combined company has more than 40 million households enabled across a collection of MVPDs and set-top box households.

As technology advances, so does the approach to addressability. With unparalleled product offerings that the company continues to enhance with market feedback, ViacomCBS is dedicated to updating the narrative of addressable across the industry.

One way the company is connecting the dots for advertisers: a partnership with OpenAP, an audience-targeting alliance that allows advertisers to buy a specific audience across a number of media outlets.

"We're partnering with OpenAP on their OpenID initiative and BlockGraph on their IDos offering," says Travis Scoles, Senior Vice President, Product Management, Advanced Advertising, Vantage at ViacomCBS. "It's about giving third parties access to that information on behalf of the buyers and enabling the on-ramp instead of trying to charge forward and do it individually in a silo."

"With Vantage, we are seamlessly activating audiences across the ViacomCBS portfolio, regardless of that end point -- whether that is linear, addressable, or digital -- to make it easy and effective," Dean explains.

ViacomCBS has been carrying out campaigns through Vantage for more than eight years. What makes the company's offering unique is the amount of experience and expertise that the operators behind Vantage can bring to the marketplace.

"We realized there's not a one-size-fits-all model," says Dean. "We take a very consultative approach, and we work with our clients to integrate addressable TV in a way that fits their overall goal and their overall media mix."

Advertisers are delivering cross-platform campaigns across both linear and addressable with massive scale and reach -- all through the intersection of Vantage and ViacomCBS EyeQ, ViacomCBS' one-stop shop for all things digital video.

"We've built the ability to extend these capabilities across multiple endpoints, which means if a client defines a particular audience, it doesn't matter which enabled end point they're watching," says Seema Patel, Vice President, Partnership Development, ViacomCBS. "We'll go find those viewers and serve them an addressable ad. And that's really the power of addressability. For marketers, this ability is such a powerful tool."

Patel also says ViacomCBS' goal is to reach a point where they can "write once and publish everywhere" in all aspects of the campaign as a way to ultimately unify the buying cycle.

By utilizing new innovations in tech, ViacomCBS is focused on allowing advertisers to get to the end of a campaign lifecycle as seamlessly as possible. The focus is on measurement and the move towards unification in order to achieve true cross-platform campaign management and execution.

"That's where our role is really critical in helping to champion and advocate and bring about change," adds Patel.

As the company looks forward to integrating more easily with its clients, it continues to engage across the ecosystem, including with initiatives like Project OAR, a consortium between several programmers. Dean also added that they expect broadcasters to follow their lead in introducing addressability to the set-top box environment after its partnership with DISH to deliver impressions within a live national broadcast.

"We're so far ahead of the curve in terms of not only enabling addressability, but actively selling it in the marketplace," Patel says. "We've been doing so for a few years. As a result, we have a ton of learnings and we bring a lot of value to our clients. We're continuing to refine as the marketplace feedback evolves. We're really proud of how far we've come, and we're committed to keep pushing."

Nicole Bitette is a writer for ViacomCBS.com, covering the company’s brands and the future of television. She was previously an entertainment reporter for the New York Daily News and has written for a number of local publications throughout New Je…