"The O'Reilly Factor" is No More 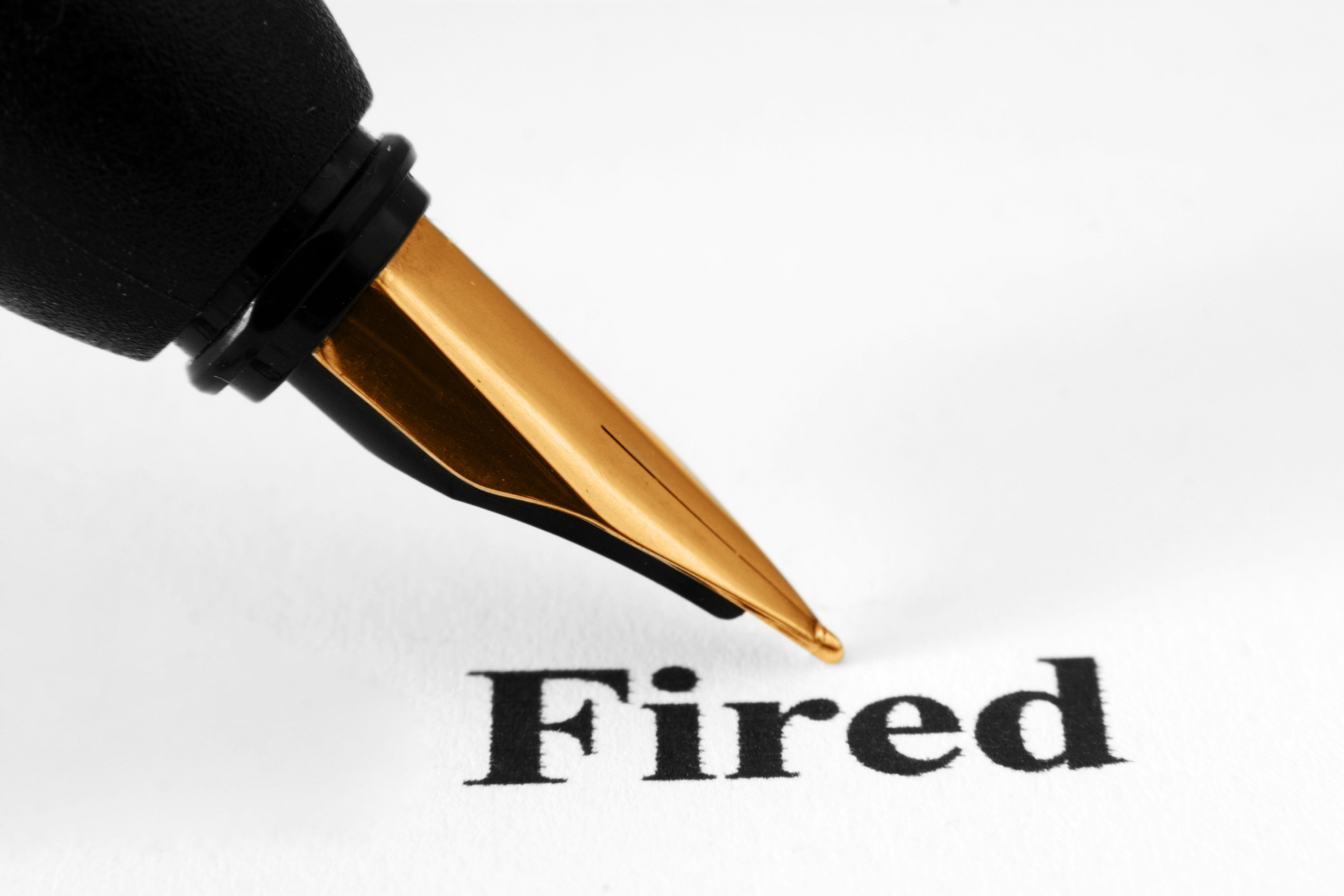 Two weeks ago I wrote an article suggesting that advertisers do understand that their commercials have an association with the programs they participate in and that the host directs the activities. The reason I decided to write about this was that Bill O’Reilly (of The O’Reilly Factor) had gotten himself into hot water by alleged accusations of female harassment on the Fox News cable channel. At the time of the article, it was being considered by Fox executives whether O’Reilly should stay or go. Since then, we now know that that Lachlan and James Murdoch, who now have operational responsibility for Fox, influenced their father Rupert to get rid of O’Reilly. No need to repeat that Roger Ailes, former Chairman and CEO of Fox News, was charged with the same allegations and our “illustrious” President Trump said “Bill did nothing wrong.”

The primary reason given for his dismissal was that advertisers fled O’Reilly’s show. Almost all of them left, and it still remains to be seen if they will re-express those dollars on other Fox programs. (It certainly should be more than just money that threw Bill off the air.) Another reason was that his audience was not young enough. But honestly, morality counts.

Some believe that 21st Century Fox should bear the brunt of O’Reilly’s alleged misbehavior. We will see what happens to Fox News when the Upfront television buying marketplace begins. Will advertising dollars on Fox be reduced? It will also be interesting to see if Bill O’Reilly will receive a big payout to leave.  (It has been reported that Fox and O’Reilly already collectively paid several women over $13 million to keep their mouths shut.) I’m curious to see if anyone else decides to write on the Upfront and see what happens to Fox.

Let me go back to the original premise -- that advertisers have a greater lift when the program environment is better connected to their commercial. In fact the lift factor can be as much as 35%-37%. (MediaVillage.com has the full story.)  This was presented at the ARF Conference by Horst Stipp, Executive Vice President of the Advertising Research Foundation. The title of the conference was “How Advertising Works” and the research was conducted by Bill Harvey’s company Research Measurement Technologies with Nielsen/Catalina sponsored by Turner Broadcasting.One of their measurements is the confluence between the psychological nuances of the ad and the program.

I’m not sure exactly how all this will pan out. But I can say as a consultant that negative association with a program or web site is best avoided. Even if you only alienate part of your audience you’re still paying for all of them.