The Pandemic and Public Service Announcements: It'll Take More than Smokey the Bear 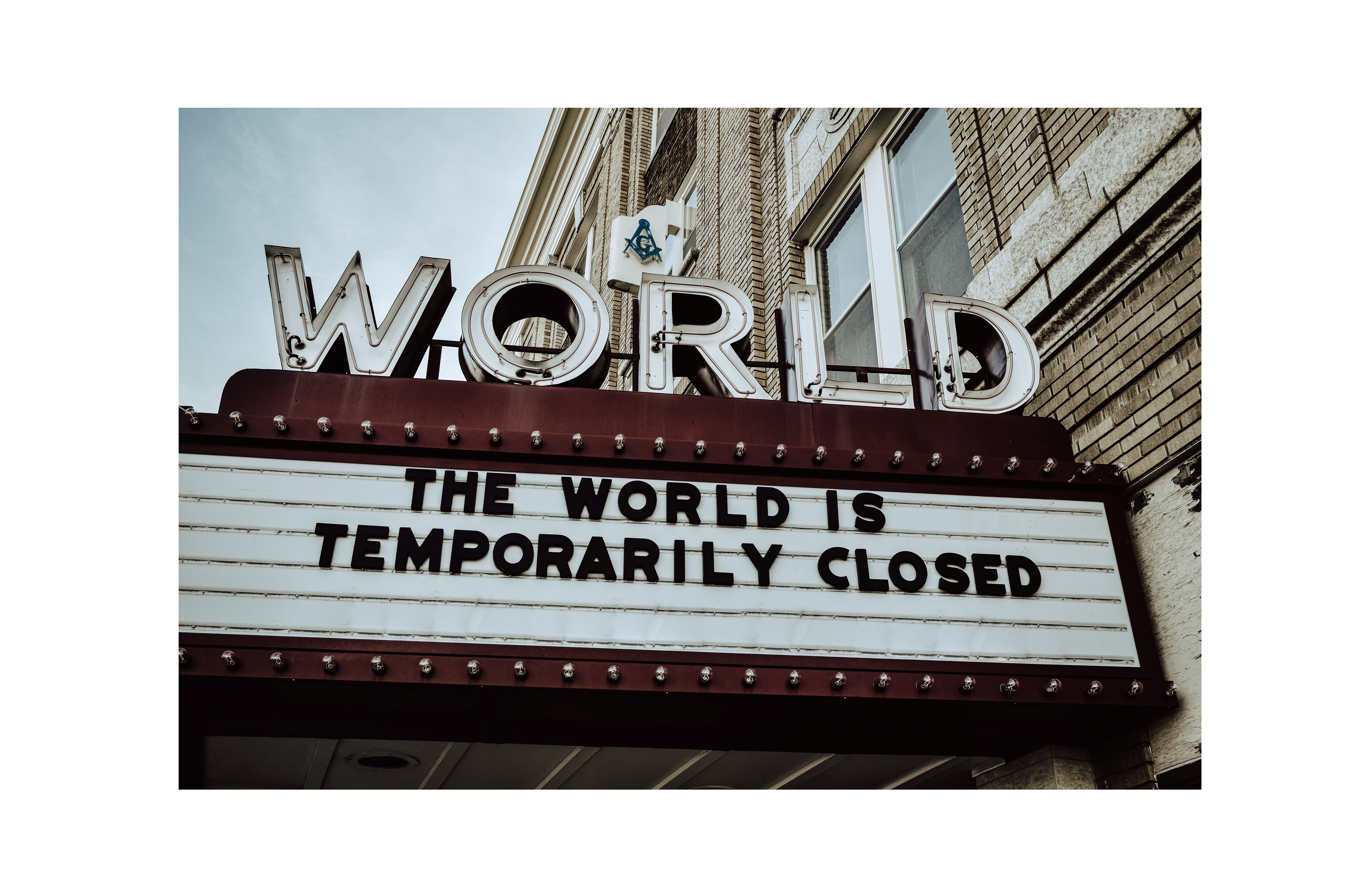 An 80-year-old poster, a one-liner from the 1950s, a classic 1987 television spot. Rosie the Riveter, her bicep flexed; Smokie the Bear, paw pointed admonishingly; the TV audio conjuring a coked-up brain while on screen a frying pan sizzles an egg. Whether boosting morale on the home front in World War II, warning about forest fires, or waging a war on drugs, public service announcements have delivered messages that often stick well after their causes are gone.

As if any proof is needed about their value, the PSAs delivering dos and don'ts amidst the current pandemic make a powerful case. Which pitches will find their niche in the national memory remains to be seen. But like their predecessors, their messages reflect a long and successful tradition of coining slogans as teaching points. Unfortunately, facing the 21st Century challenge of COVID-19, old-fashioned PSAs simply aren't enough.

It's not because of the novelty of a novel virus. The news media has dug into their inventory of historical parallels to explain the country-wide crisis and its allegedly unprecedented effects. But the coronavirus isn't the first lethal American pandemic or even the worst. In 1918-1919 the Spanish Flu brought 675,000 deaths; other 20th Century viruses—the Asian and Avian flus, for instance—produced six-figure fatalities as well.

What's different about COVID-19 is its political toll. In addition to the negligence of the White House incumbent whose incompetence is on daily display, the virus has revealed the fault lines in how the country prepares for the worst. They're no secret: a woefully underfunded public health system, balkanized federal agencies ill organized to lead their state-level counterparts; multibillion-dollar hospitals without the redundancy to handle a local contagion of the runs, much less a lethal pandemic.

That's why public service announcements in 2020 have to do much more than rally attention or, however catchy their scripts, sloganeer to build national morale. The messages need to make clear what people must do for themselves as well as to confront the country's shared challenge. The information isn't hard to find. Like Sherlock Holmes' dog that didn't bark, what Americans need to know is hidden in plain sight. The state of public health is a case in point.

At 2.6 percent of all US health care outlays, public health spending on wellness, prevention and preparedness has declined 25 percent since 2002. The slide inexplicably has occurred as national security as well as health officials have warned repeatedly about the growing danger of just the sort of pandemic crippling the country today.The erosion isn't over. A study four years ago in the American Journal of Public Health projected spending will fall further by 2023.

The shrinking figures couldn't be more relevant to the headlines today. The diminishing budgets include federal funding for epidemiological surveillance and immunizations, as the study put it, are "undermining…responses to new health threats." For American families, the public service message is obvious. The scriptwriters could plagiarize the punchline from Smokey the Bear: only you can take care of yourself. The underinvestment in public health combined with today's news stories drive home the point. If the worst happens, don't expect federal or state authorities to help.

Americans also need to hear about more than handwashing in a pandemic. To be sure, that's important. But the crisis also spotlights the dangers produced by their chronic conditions that the pandemic tragically has put on display. Avoiding obesity, diabetes and heart disease is more than healthful; in 2020 it's literally lifesaving. The disproportionate impact of the pandemic on African Americans as well as other medically underserved populations with such underlying conditions underscores why the time for such messages is now.

The economy's shut-down represents another Sherlock Holmes moment. The news media, of course, are recounting daily the furloughs and firings as well as the scramble for credit lines and the creative financing major corporations are using to weather the storm. For small businesses that represent almost half the US economy, the stories are even more devastating. According to a US Chamber of Commerce special report this month, one-in-four small businesses are temporarily closed. As for the rest, 40 percent say they expect to be within two weeks.

Whatever the ultimate economic casualty toll, it's not too early to create PSAs to help companies and communities get back and stay on their feet. The effort needs to be more than morale boosting. If the history of natural disasters and their aftermath is any guide, the message is straight-forward. The experiences in cities and towns that have recovered from hurricanes or floods makes clear that communities can build in resilience as they revive. PSAs are a way to advertise that idea and how to make it happen.

Businesses-government cooperation, for example, is crucial. Local public-private partnerships can identify needs and priorities—from changing ordinances to temporary tax relief—to help Main Street restart. As for the public sector, governors on the East and West coasts are already showing the way, working together on the criteria to guide reopening their states' economies. What they plan provides a message for cities, counties and towns across the country. PSAs can educate citizens as well as officials by providing links to follow to find the details.

Businesses have no less a need for information on what to do in the months ahead. In fact, the Trump administration's massive national failings carry grass roots lessons. Cooperation to monitor the pandemic's local progress, collaboration in procuring protective gear for employees as businesses reopen and the need to stockpile vital gear for future sharing all are examples of what communities must be able to do for themselves.

These tasks and others will require citizen support and especially local companies, large and small, at the table. PSAs can help enlighten them about the opportunity and get them there.