The President and his Intelligence Chiefs: When Breaking News Falls Short 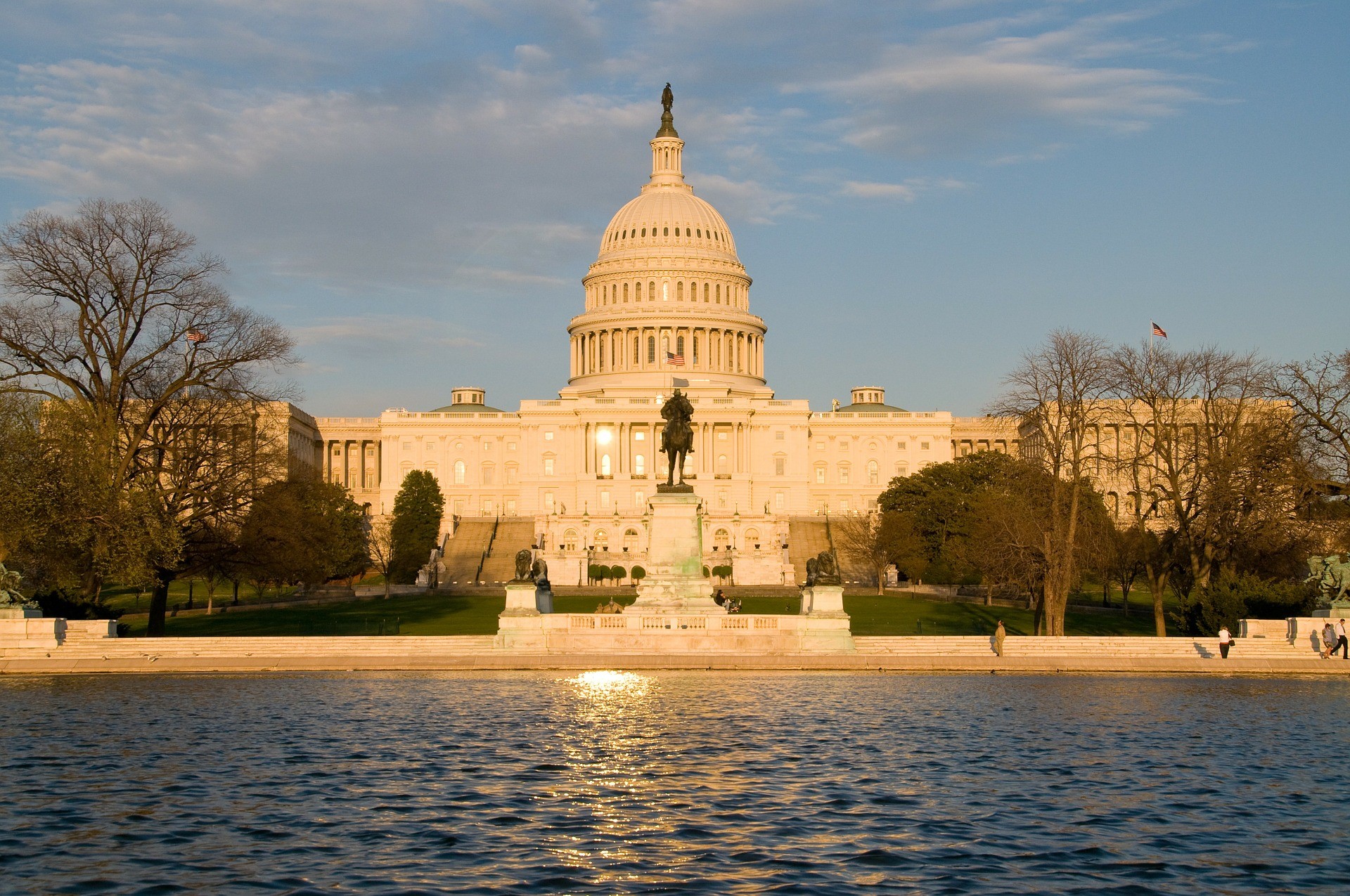 President Trump’s attack on his intelligence chiefs following their worldwide threat briefing to Congress last month wasn’t supposed to be a comedy skit.  Intended or not, the performance ranks among the best Laurel and Hardy impersonations in years.  As National Intelligence Director, Dan Coats, playing the guileless Laurel, briefed Capitol Hill, Trump, the mercurial Hardy, lambasted the spies as naïve, passive and seriously under-trained.  The only thing missing was Hardy’s classic line: “Well, Coats, here’s another fine mess you’ve gotten me in.”

Even for White House reporters who cover Trump daily, explaining the antics of an uninformed president who disses his spy chiefs and their $80 billion-a-year intelligence community couldn’t have been easy.  Broadcast and cable news reported the play-by-play.  But neither put Trump’s tantrum into the context it deserves.  Trump is pushing to politicize intelligence.  He’s damaging not only the agencies, but the democratic process that oversees them as well. For those who dismiss Trump’s impact on the institutions of government, the media’s obsessive “breaking news” coverage helps their argument a good deal.  Trump’s non-stop acting-out makes each episode a one-day story, almost always trivializing his behavior.  Add the current conventional wisdom that the new Democratic House majority will check his excesses and the consensus strengthens the assertion that, whatever his damage, it, too, will pass.

But such reassurances miss a crucial fact.  Not all government institutions are equally well-grounded and resistant when presidents try to misuse them to advance their political cause.  Intelligence is the case in point.  Public opinion about its role, including the agencies’ legitimacy in an open, democratic society, remains decidedly mixed.  In a challenging world, it’s a vulnerability that threatens their effectiveness and, by design or not, Trump is making it worse. That Trump wants to intimidate intelligence and bring it to heel is obvious.  His denigration of its professionals goes well beyond knee-jerk attacks.  Prominent among plotters in his right-wing supporters’ “Deep State” conspiracies are intelligence agencies working to foil and even unseat him.  Trump’s acapella renditions of their memes and misinformation, citing their cabals and disloyal officials, have been part of his repertoire since his presidential campaign. With White House propagandists now saying Coats must go, it’s dangerous ground for U.S. intelligence and for the country.

The accusations, of course, are ludicrous, as are their sources among the alt-right news outlets and conservative commentators, such as the line-up on Fox News, who riff nightly on the fabrications.  But when it comes to the damage done to intelligence, including its perceived integrity, with Trump repeating the fantasies, the tales have an impact that wouldn’t occur if they remained on the loony fringe of national debate.

As troubling, Trump’s attacks are corroding the democratic process itself.  Holding secret organizations that must protect their sources and methods publicly accountable in a democracy is a challenge.  The decade-long political tussle that produced congressional oversight makes the point.  In criticizing the intelligence chiefs’ testimony, Trump is undermining the crucial give-and-take that helps ensure political support for intelligence agencies and their missions.

Take credibility.  For analysts, as well as their bosses, the responsibility to brief Congress includes delivering independent assessments that their agencies are chartered to produce and stand behind.  A president who ridicules their public briefings is not only politicizing that product, he’s also telling overseers on Capitol Hill, where confidence in the intelligence community is vital, that they're being had. Reporting that digs into the historical facts about intelligence and its role isn’t likely to change the minds of conspiracy theorists or a president who parrots their delusions, as well as makes up his own.  Nonetheless, facts in the hands of journalists are still powerful tools, not least to educate audiences that badly need some history, as well as basic tutorials on government, including intelligence, today.

As Washington Post’s late publisher, Phil Graham, once said, journalism is the “first rough draft of history.”  There’s no reason history can’t be part of the story in order to get it right.