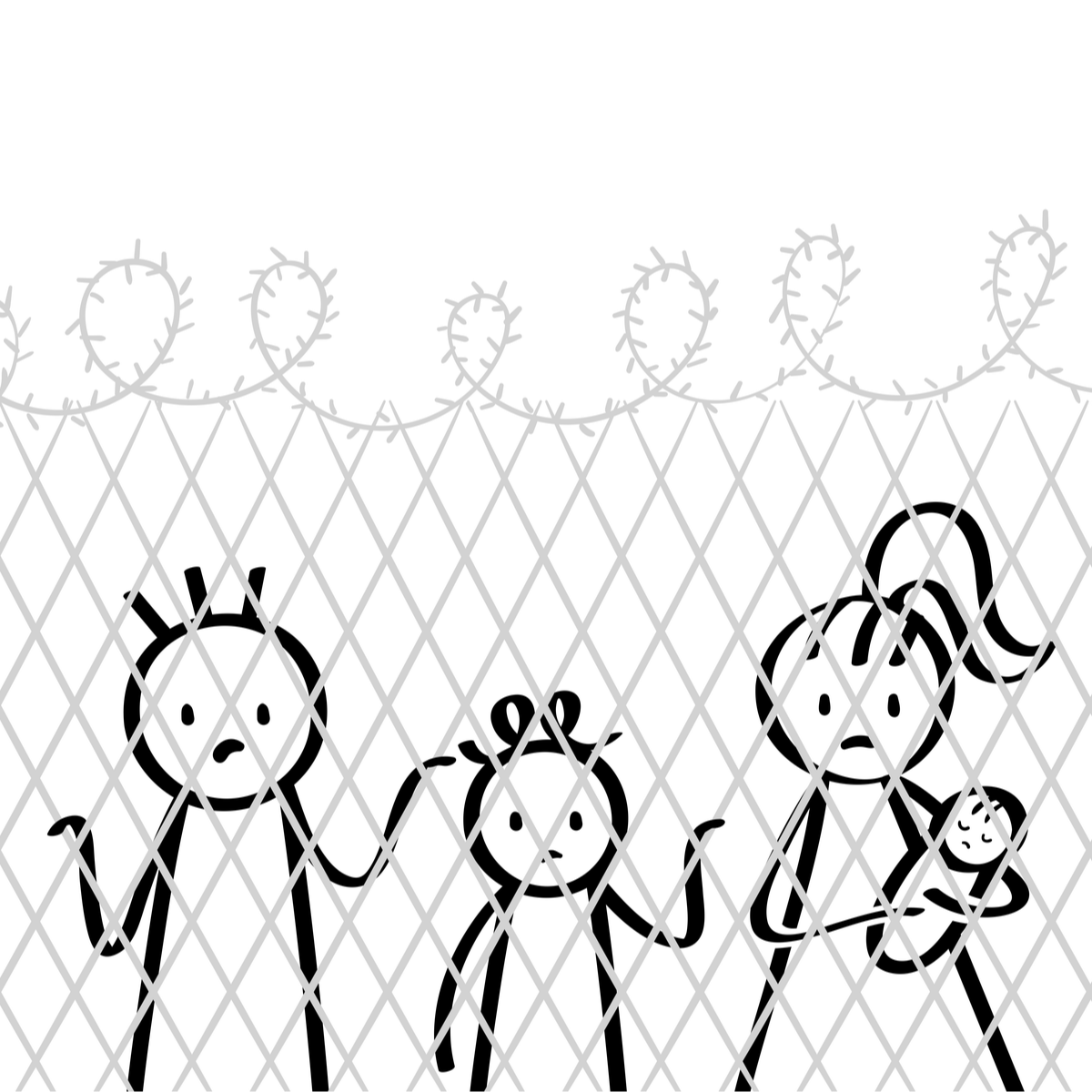 Appearing on CNN Newsroom on the morning of March 18th, Rep. Linda Sánchez (D-CA.) dismissed anchor Poppy Harlow's questions about the perceived lack of transparency when it comes to current conditions at federal facilities along the Southern Border. As Harlow put it, "All of our reporters down there have been asking nonstop to get into these facilities, which Alejandro Mayorkas just said are not meant for children, the CBP facilities. Are you concerned [about] the lack of transparency from the administration, not allowing any journalists inside?" To this, Rep. Sánchez pivoted, bringing up the state of the Southern Border during the previous administration: "I will tell you that under the Trump administration, members of Congress were not allowed inside these facilities."

Harlow countered, pressing her previous line of questioning: "That just doesn't mean anything now, respectfully, Congresswoman. I mean, clearly you were upset about that lack of transparency. Are you concerned about this lack of transparency?" In reply -- just before the end of the interview -- Rep. Sánchez answered: "And I don't necessarily think that it's appropriate for journalists to be inside centers that are not permanent places for children," before adding "...you can't fault an administration that is doing everything humanly possible to treat these kids in a humane way, given the limitations that they have because of COVID."

Certainly, there might be reasonable concerns about individuals, particularly minors, appearing on camera or in photographs published by news outlets, just as one might reasonably put forward the idea that given the ongoing pandemic, limiting the number of people in an indoor facility might be wise. However, upon reflection, one begins to suspect that the stated reasons are not the real reasons. After all, in June of 2018, during the Trump administration, journalists visited the Homestead, Florida facility that was housing approximately 1,000 undocumented children at the time. Privacy concerns along these lines were mitigated by journalists having to leave any cameras or recording devices outside of the facility, which is to say that invoking the need for privacy as a reason to bar journalists from entering facilities now in 2021 ought to be looked at somewhat askew.

Further, Rep. Sánchez may, very well, be correct in suggesting that those operating these facilities are doing all they can to treat those housed there as humanly as possible. In my experience, having interacted with a number of U.S. Immigration and Customs Enforcement (ICE) employees, this is most likely true. However, this same charitable view towards ICE (and other agencies overseeing immigration policy) was hardly extended during the summer of 2019, when concerns about the treatment of children in its custody reached a fever pitch.

At the time, I was actively covering this story, and, on July 1st, Rep. Madeleine Dean (D-PA.) called me for a phone interview from the airport shortly after touring a facility in Clint, Texas. She described in detail the conditions she saw there, how the facility was overcapacity (at the time, housing 700 children), and how parts of the facility looked "like something out of Desert Storm." She closed the interview by thanking me, as a journalist, for drawing attention to the situation: "Erich, thank you. America needs to know."

Two-and-a-half weeks later, I was invited, along with about a half dozen other journalists, to accompany Rep. Dean and Rep. Mary Gay Scanlon (D-PA.) on a surprise visit they had planned to Berks County Residential Center in Leesport, Pennsylvania. (At the time, this was one of three facilities in the United States that housed undocumented immigrants under the age of 18.) So much for Rep. Sánchez's assertion that members of Congress being permitted inside of ICE facilities is somehow new. For more than two hours, the two members of Congress carefully inspected the facility and, as they relayed to me and other reporters afterwards, spoke with a number of the children living there. Afterwards, they gave an impromptu press conference standing on the side of the road in front of the facility, where they described in vivid detail the conditions inside, obviously in hopes that we would each write up the story.

For some of the journalists gathered there that summer day, Rep. Dean's current silence while some of these same facilities are now far more crowded—paired with Rep. Sánchez's suggestion that journalists need not be closely monitoring the situation this time -- might not be so shocking. I recall one perspicacious reporter asking Rep. Dean that day, "Why now?" She pointed out to the Congresswoman that the Berks County Residential Center had been operating more or less the same since opening in 2001, including being up and running throughout the entirety of the Obama years.

The unfortunate reality one can no longer ignore is that whether or not concern is raised about conditions at the border seems simply to be a function of whether or not one's party currently oversees the executive branch. For instance, during the Obama years, it was conservative news outlets -- most notably Breitbart ("20 Times Breitbart Reported on Migrant Deaths During Obama-Biden Years and No One Cared") -- that were the ones covering the deaths of migrants along the Southern border. This reality is only made worse by efforts to suggest that, somehow, journalists ought not be privy to current goings-on. If one is sincerely concerned about an issue -- whether it be ICE facilities, foreign policy towards Saudi Arabia, or anything else -- continuing to monitor it and expressing concern (when need be) should always be done, regardless of the political party of a given President of the United States.