The Primary Debates: Are News Networks Serious About Their Role?

By Kent M. Harrington February 23, 2016 In the National Interest Archives 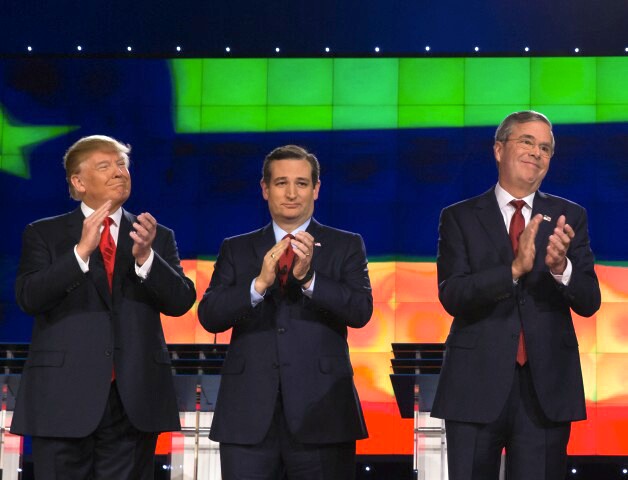 As Winston Churchill once said, you can always count on Americans to do the right thing, after they’ve tried everything else. When it comes to the 2016 presidential primary debates, Sir Winston seems to have nailed it.  A review of presidential primary campaigns over the years might conclude that this one is simply more of the same. Political pros would argue that charades go with the territory.  From flag-waving jingoism to public piety, the primaries’ zeal and rhetorical excess help candidates succeed.  Not to worry, the conventional wisdom would say. Primaries inevitably differ from general elections where candidates must pitch a broad spectrum of voters rather than pander to their parties’ hardcore.  Whether that will happen in 2016, however, remains to be seen.  Given this year’s atmosphere, the narrative in both parties' primaries shouldn’t be written off as a passing phase.  It could well define the presidential campaign.

Whatever its impact in the months ahead, the trivialization of the primary debates reflects on the media as well as the participants. The TV networks’ exploitation of the debates and the political sloganeering is no less revealing, suggesting among other things that the broadcast and cable news industry has no qualms in kluging public affairs and entertainment.  With the networks’ on-air talent goading the GOP candidates into mano-a-mano insults if they even took a breath, the conclusion that the moderators were channeling Jerry Springer wasn’t hard to miss. 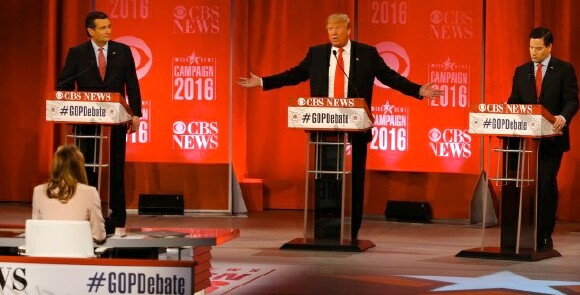 It might all be just entertainment, of course, if this wasn’t a pivotal election and the issues weren’t so serious.  The fairness doctrine and the concept of equal time may be quaint artifacts of another media era.  But the networks’ responsibility as corporate citizens who hold a uniquely powerful position in our political process is not. From the primaries to the general election, how debates are presented is by no means trivial; it affects the quality of what voters know.

Since the 1960s, debates have become central to our presidential elections.  Their importance has grown not least because unlike increasingly stage-managed campaigns, they alone can allow viewers to see the candidates unscripted.  Despite the explosion of tweets, Facebook posts and Snapchat comments pushed 24/7 by the candidates’ message machines, debates also appear to be holding their own in the new media world.  A survey done by Peter Hart and TargetPoint Consultng in 2014 revealed voters consider presidential general election debates a “top source” for information.  Consistent with previous polls, a plurality also saw them as their “most helpful” source in deciding how to vote.

The ratings for this year’s primary debates corroborate their value to the voting public.  Since the first Republican primary debate in August, when 24 million viewers made it the highest rated cable news program in history, viewers for each of the subsequent debates have ranged from 10-11 million. Democratic audiences also have been impressive -- from 15 million for the first debate last October to some eight million or so this February.  For the Millennials who happened to tune in, the issue-challenged GOP debates represent a particularly significant missed opportunity.  Millennials make up 31 percent of eligible voters, or about the same proportion as Baby Boomers.  When Millennials engage with the political process, the substance of what they watch is especially important if they are to make informed choices. 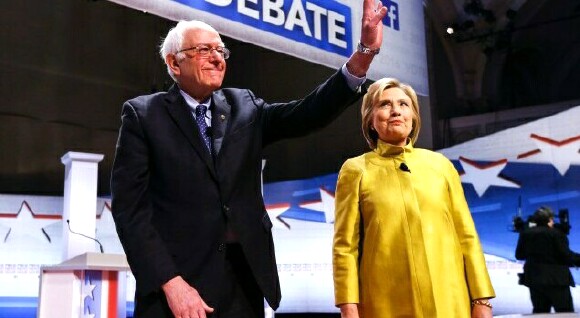 Well-respected research makes the point.  When asked how much of the 2012 presidential debates they watched, 69 percent of those 50 years and above said they saw “most” of the 2012 debates, compared to 33 percent of 18-34 year-olds, according to a 2015 Annenberg Center study on the presidential general election debates.  Surveys by the Pew Research Center have shown Millennials spent half as much time consuming news as Americans 50 years and older, including broadcast outlets.  Two out of three Baby Boomers consume television news daily; only one in three Millennials do the same.  News posted by Facebook “friends,” delivered in 140 character tweets or via YouTube video clips has a place, but not as a way to educate young voters in depth about the candidates’ positions and policy views.

However the new networks evaluate the Millennials’ defection, it’s difficult to imagine this year’s Republican primary debates will bring younger viewers seriously interested in politics back for more. The issue of attracting and informing viewers isn’t new.  In its 2015 examination of how to increase the value and viewership of presidential general election debates in our changing media environment, the Annenberg Center study identified the importance of enriching the content of the debates in order to enhance their value.  At least for the Republicans, their shouting matches have done anything but.  As this fall’s presidential debates approach, the networks will be well-served, as will the voting public, by emphasizing substance over style.

Use of more diverse and expert moderators, from judges to university professors and print journalists, rather than only “on-air talent”; elimination of on-site audiences to focus the candidates on substantive answers, not applause lines; engagement with foreign language and minority news organizations such as Univision and BET to diversify policy questions; an instant fact-check on screen responding to canned talking points; more disciplined moderation to concentrate on issue-oriented exchanges; and less gladiatorial staging: All could have helped move this year’s “bread and circuses” events toward a more serious political dialogue.

Admittedly there is only so much the news networks can do.  Neither they nor their parent companies are responsible for the politicians who stand for election or their tactics and behavior.  And as the primary races unfold, airing the candidates’ debate messaging including their rants and hyperbole arguably is simply broadcasting “the news.”  But the standards for covering events are not the same as those that apply in staging them, and here the networks should step up to their role and responsibility. Along with federal election and communications executives and the political parties, the networks have been directly involved from the beginning in developing and modifying the formats and rules for presidential general election debates.  Their role should be no less engaged in doing the same for future primary debates.

Debates as political spectacles point in only one direction: The erosion of a valuable forum to educate Americans on issues facing the country, and as a consequence, an electorate less informed and equipped to make critical choices.  News executives could do worse than reviewing “Democratizing the Debates,” the thoughtful, well-researched Annenberg Center study.  As they consider their responsibilities in the political process, it’s a good place to start.