The Propagandists and their Enablers: The News Media's Parallel Universes

By Kent M. Harrington March 07, 2019 In the National Interest Archives 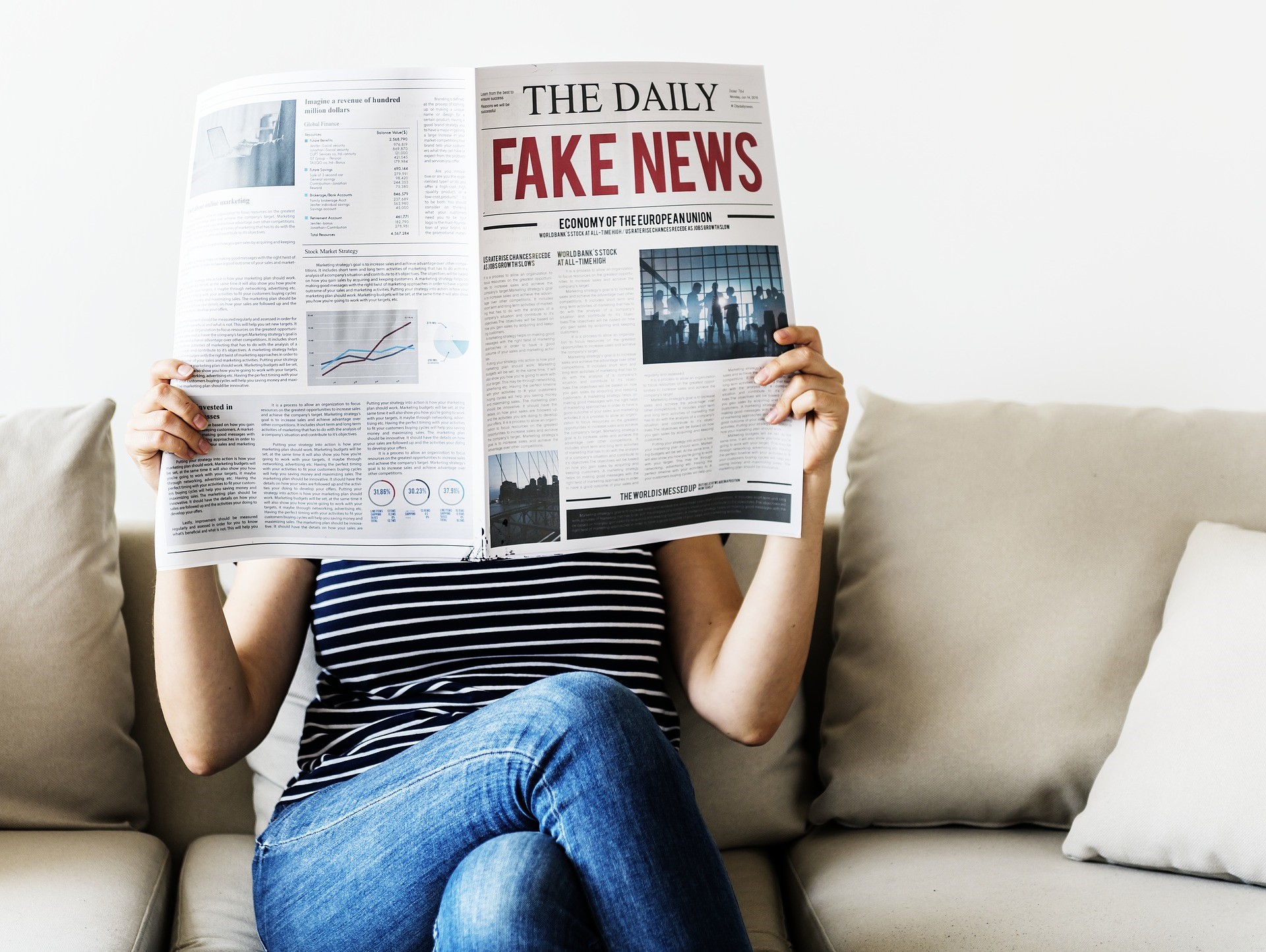 It takes an unusual mind, the English mathematician and philosopher Alfred North Whitehead once wrote, to undertake the analysis of the obvious.  Network Propaganda: Manipulation, Disinformation and Radicalization in American Politics -- a book that explains how the media are accelerating the country's spiral into national crisis -- actually is the work of three unusual minds.  Their thinking couldn't be more relevant or troubling in demonstrating how news coverage of the Trump presidency is deepening the divisions among Americans by the day.

Written by Yochai Benkler, a Harvard Law School professor and a director of the university's Center for Internet and Society where his co-authors, Robert Faris and Hal Roberts, do research, Network Propaganda analyzes the media's role in the country's left-right political schism.  Its conclusion -- that right-wing media and their consumers exist in their own world, all but sealed off from normal standards of fact and objectivity -- should be a clarion call to mainstream journalism.  Its message:  How professional news organizations treat the products of Fox News, the Daily Caller, Breitbart and their ilk must fundamentally change.

Network Propaganda uses big data to create a picture of the news media "ecosystem," then analyzes its patterns from 2015-2018.  Media Cloud provides the raw material; offering access to over 800 million stories from 60,000 regularly "web crawled" sources.  The platform enabled the authors to collect 3.9 million stories from 40,000 on-line news sources.  Focusing on the presidential campaign and President Trump's first year, they examined how stories originated, interlinked among news sites, and were tweeted, posted and shared.  The result creates a vivid and disturbing picture of a media ecosystem, especially on the right, that is delivering anything but the "who, what, when, where, why" that professional journalism is supposed to provide.

As befitting academic works, the evidence and analysis are copious as well as carefully phrased.  To their credit as storytellers, the researchers also present powerful tales, including several detailed examples of sensational misrepresentations and lies that affected the fates of the presidential candidates during the 2016 campaign.  From the bogus accusations about Hillary Clinton's pedophilia ring on "orgy island" concocted by alt-right sites then uncritically broadcast for weeks by Fox News to a chronicle of the unfailingly misleading opining of Sean Hannity and other conservative fabulists who served as the Trump campaign's unofficial flacks, the authors' devastating description of serial prevaricators and their lies doesn't mince words.

Network Propaganda's most powerful insights, however, aren't drawn from retelling political war stories.  They're data driven.  They show that right wing media are fundamentally different from the rest of the news business.  The reason: unlike news produced by media on the political spectrum's left and center, the right wing's ecosystem is uniquely susceptible to distortion, allowing misinformation, disinformation and propaganda to circulate with literally no critical journalistic review.  Benkler, Faris and Roberts also point out tellingly that mainstream media play their part as enablers, headlining sensational stories or unfounded claims to create "he said-she said" controversies before debunking them in their competition for clicks, eyeballs, likes and shares.

The book's warning about the right wing's journalistic pretenders couldn't be clearer:  They're a threat not only to the legitimate news business but also to the American democracy.  While acknowledging the political and legal as well as technological complexity of countering the political effluvia, the book offers its fixes, although without suggesting the authors see any silver bullets in the array.  Strengthened government regulation, professional self-policing, crackdowns on covert political advertising, publicly funded fact-checking and consumer education, to mention several, all receive their well-informed critique with an appropriately cynical eye.

Network Propaganda is a long, detailed read, although it's anything but a numbers-cruncher's technical tome.  The book chronicles the right wing media's rise from its talk-radio days; it also addresses the status of the news in a market where corporate C-suites, oblivious to the notion of journalism as public service, see their newsrooms like their entertainment or video game divisions -- entries on the bottom line.  Indeed, if the trajectory of the media business is any guide, the prospects for finding correctives to the power of misinformation, disinformation and propaganda in electronic circulation isn't good.

Which brings the task back to the journalism profession and its role.  Network Propaganda delivers a motherlode of data -- and a methodology to exploit it -- exposing how the right wing's media outlets masquerade as news organizations.  As the 2020 presidential campaign gears up, its revelations should be the starting point for dedicated reporting.  News organizations that consistently purvey bogus stories aren't the competition; they're subjects for investigation.  It's a target-rich environment for investigative journalism and Network Propaganda is pointing the way.  Based on the data offered by its authors, the Trump administration's ministry of propaganda -- Fox News -- would be a good place to start.