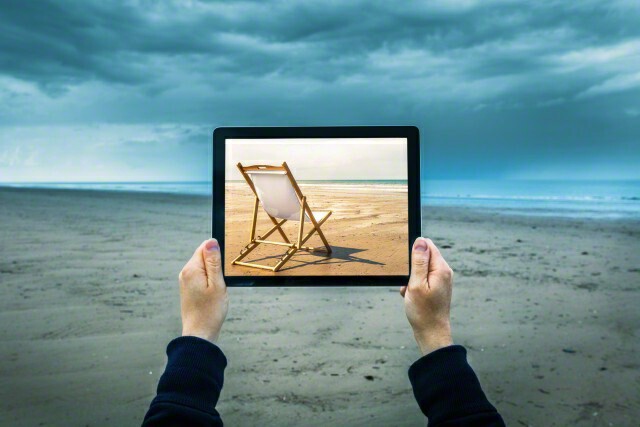 Today, consumers demand highly polished videos by credible experts or Instafamous stars who have the authority to command their attention. Even in the era of JustinTV, Snapchat and Periscope, video platforms now must throw their dollars and support behind videos produced with quality that rivals that of Hollywood studios.

We know Hollywood studios cannot produce high quality video content inexpensively. To make the economics work, Multichannel Video Programming Distributors (MVPDs) need each TV show to serve a mass audience. Why? Because the consumer’s subscription fees cover just 50% of the cost of production; broadcast advertiser dollars make up the rest and advertisers will only buy commercials when a show attracts the particular mass audience they are trying to reach.

But consumers are demanding increasingly niche, on-demand video content that looks amazing when viewed on any or all of their devices. The problem is traditional Hollywood studios cannot satisfy this demand because the small audience size in each niche won’t attract the big advertiser money needed to justify the production costs of each individual video.

It’s clear that someone needs to create the millions upon millions of extra hours of top quality video consumers are demanding and willing to pay to watch. To do it, video production costs have to come down. Traditional producers are not rising to the challenge. It’s not unexpected -- Kodak was hardly going to create the digital photo industry and cannibalize itself out of existence, any more than the medallion owning taxi industry was going to invent Uber.

In my case, the niche category is health and wellness. One of the reasons I founded Grokker is because I saw that traditional publishers had not yet invented new ways to produce premium quality yoga and fitness video at scale. It occurred to me that if I could find a way to satisfy the growing demand for high-quality health and wellness instructional videos by producing them efficiently at scale, I’d be on to something big.

Going against the skepticism of old-world media experts, I put together a team that reverse-engineered every aspect of the best traditional TV production -- equipment, camera angles, lighting, editing – and boiled down the production process to its core best-practice components. We created an easily-repeatable production template that we iterate on constantly -- much like Toyota did for car manufacturing. This approach allows us to continuously create a large volume of original HD video inexpensively, without compromising quality. And everything we produce is shot so that it looks just as good viewed on a phone as on a laptop as on the big screen in the family room.  And because we can produce our premium videos at such low costs, new videos are released almost daily.  Consumers like that.

We haven’t reached the apex of demand for niche video content. Every bit of data out there tells us the appetite for high-quality, device-agnostic video is only getting bigger. I know we’ve just scratched the surface of what is possible in accelerating high-quality video production on a tight budget. There are a lot of consumers out there prepared to pay for video on topics they care about. I challenge every content creator to get creative about bringing efficiencies and cost-savings to video production while raising the bar on quality. Everyone in the business of making video should think about disrupting the traditional model and creating new kinds of best practices.

The idea for Grokker came to Lorna Borenstein while on a multi-year sabbatical, traveling the world with her husband and three children. Hoping to utilize the internet in order to practice yoga and fitness while on vacation, she became frustrated with the la…