The Role of Local News In the 2014 Elections – Tom Wiley, Digital First Media 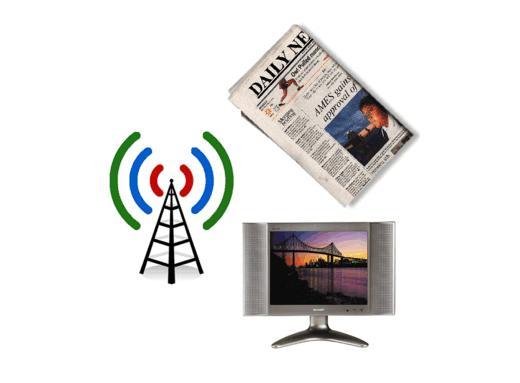 The importance of local news can be traced to the beginning of recorded history. Local news has been an essential ingredient in the fabric of society for thousands of years. In ancient Greece, it was delivered person to person via courier.

The first news revolution occurred in 1440 when Johannes Gutenberg created his printing press. This allowed for the mass printing of news. The second revolution occurred only twenty-five years ago when Tim Berners-Lee released the code for his system that allowed ordinary people to access local news and information over a network of computers called the Internet. The third revolution happened less than ten years ago with the digital distribution of local news on mobile devices.

Checking Local News is a Habit

The technology to deliver local news has changed but the centuries-old habits remain. Checking local news is one of the five primary activities performed according to both Pew Research and comScore. The demand for local content that links readers to their communities has never been stronger. If content is king then local, brand safe and Pulitzer Prize winning content holds the keys to the kingdom.

The Pew Research Center reports that the “U.S. audience still turns to the legacy newspapers, TV stations and cable channels they have long known” as trusted sources. “Strong brands with solid reputations still matter,” according to the Pew data.

Local News Is The Primary Source of Election Coverage

Local News plays a big role in elections. According to a 2014 Pew Research Center Study, within America’s 50 state capitol buildings 1,592 journalists inform the public about the actions and issues of state government. Newspaper reporters constitute the largest segment of both the total statehouse news corps (38%) and the full-time group (43%). The power and influence of local newspapers is unmatched in an election year. Unlike other sources of information, local newspapers have a 365-day relationship with their readers. For some publications like The Denver Post, generations of families have relied on newspapers as the primary trusted source for news and analysis.

The Future is Bright

We believe in high quality brand-safe content. Newsrooms that continue to produce Pulitzer Prize winning content each day will win the day. 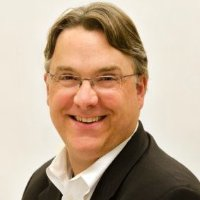