Super Bowl Ads and the Power of Community 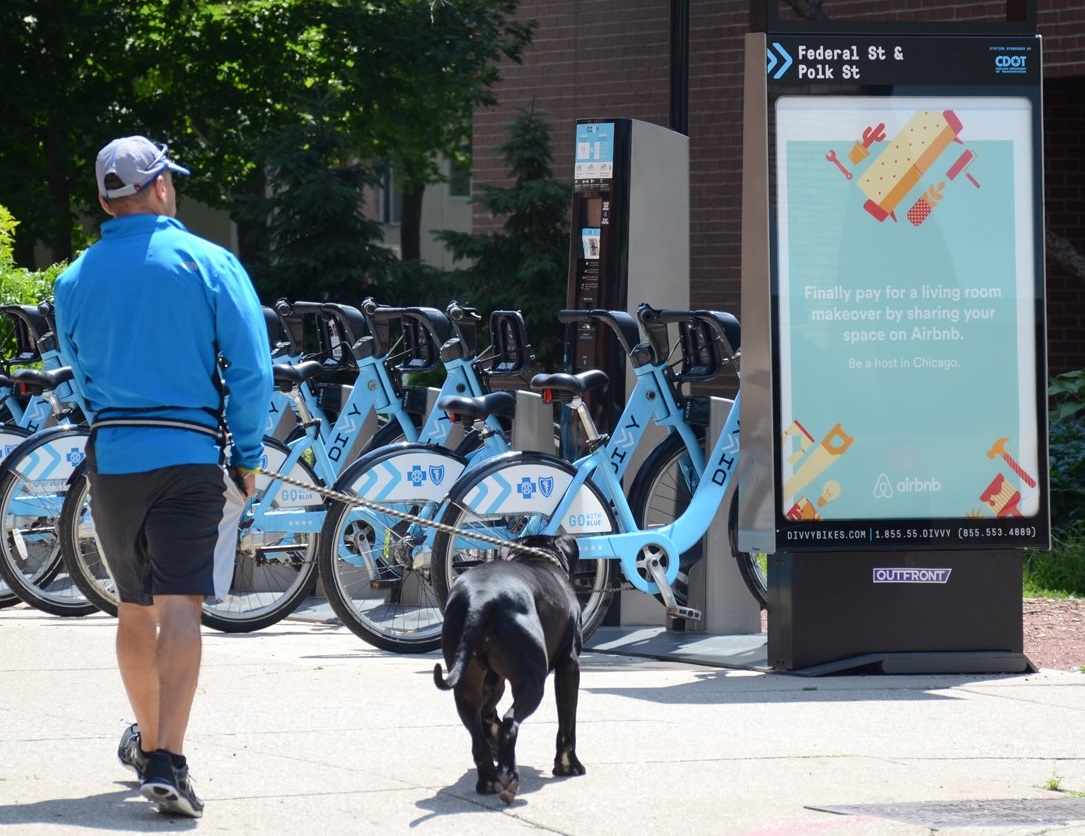 The Super Bowl is one of America’s greatest pop cultural phenomena, thanks in part to the billions of dollars that brands spend for that 30-second spot on the air in-between touchdowns and performers. If it’s a hit, they’ll earn back the money spent and more with social media attention, consumer spend and brand affinity.

While Super Bowl ads have always tapped into pop culture for content, collectively this year’s were more reflective of current affairs and beliefs than ever before.  As we saw this past weekend, brands are shifting their focus from touting the features and benefits of a product to a larger “story” consumers can connect with.

Consider this year’s Audi #DriveProgress ad.  Less than two weeks after the historic Women’s March on Washington, brands are taking a clear stand for women’s rights and shedding light on the wage gap issue.  The ad tells the story of a young girl competing in a downhill cart race in her hometown, and in conjunction with the race, the young girl’s father contemplates whether his daughter’s worth will be measured by her gender through a series of questions.  Audi ends the commercial with a statement of commitment to equal pay for equal work.  As a new mom and woman, I couldn’t help but feel a personal connection to the father and daughter, even shedding a few tears as I watched. (I blame the hormones.)

Budweiser’s “Born the Hard Way” ad has received tremendous attention in the press and social media for its immigration messaging.  According to Forbes, Anheuser Busch saw a 606% spike in digital engagement.  Granted, a large proportion of the posts included the hashtag #BoycottBudweiser, ensnaring Budweiser in the immigration debate.  The ad itself was shot long before President Trump even took office, but given the timeliness it tapped into people’s emotions and views.  Regardless of the immigration sentiments, the ad was a success in creating buzz for Anheuser Busch.

Airbnb’s #WeAccept campaign offers perhaps the most literal ad promoting a message of diversity and acceptance.  The ad, which juxtaposes a multitude of faces of diverse backgrounds and ethnicities, ends with the statement that “the world is more beautiful the more you accept.”  In the context of Silicon Valley’s response to the new administration’s travel ban, the ad’s message is clearly politically charged.

Not all were without controversy, mind you -- the 84 Lumber ad was cut short because of the highly charged imagery of a hypothetical border wall in the background -- but I have no doubt brands will continue to build upon this momentum.  Consider that Airbnb has pledged to provide short-term housing for 100,000 refugees, disaster survivors and other displaced people as well as donate $4 million to the International Refugee Committee over the next five years.

This represents an early sign of what is perhaps an even larger trend in advertising beginning to unfold. For the past decade, with the rise of digital advertising technology and advanced tracking capabilities, the trend has been towards personalization and hyper targeting.  Now the model seems to be turning upside down, again.

Marketing to broad audiences becomes more and more difficult when those audiences hold increasingly partisan views and attitudes.  As a result, rather than staying neutral, brands are now diving head first into the conversation and connecting with their audience by tapping into the feeling of being a part of a community or movement or being contextually relevant.  In the past few weeks, we have seen marches and rallies for seemingly every side of every issue, and brands are smart to tap into the rising passion in our country.  This shift has major implications for all brands -- not just those in the Super Bowl.  It shows there’s great power in advertising to entire communities, not just specific demographics.

In this emerging advertising landscape, out-of-home media can capitalize and drive forward the growing trend of localizing advertisements for specific communities.  People spend 70% of their time out of home, and I’d argue that protestors and rally-goers spend even more.  This provides an opportunity for brands to align with causes that are important to their customer base.  Consider what would happen if Dove, a brand that supports female empowerment, had advertised in the D.C. metro during the Million Woman March -- how many impressions would they have received?

As the communities continue to be galvanized by political and social issues, I think we’ll see more brands stepping up to take advantage. Advertisements become a story instead of just a clip, and out-of-home provides the perfect canvas to tell that story to a specific community both visually and creatively.