The Ten Most Hated Jobs - Why? - Charlie Warner 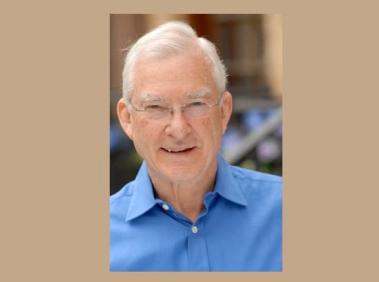 Of the blogs I read regularly, Steve Denning on Forbes.com consistently writes the most thoughtful ones about management. Recently he posted about the ten happiest and the ten most hated jobs in America. I think there are some lessons in the lists for managing media organizations and media salespeople.

No big surprises here. People who help other people, find intrinsic motivation in their work, and have autonomy seem to be happy. There is much more focus on the meaning of their work and of their lives rather than on money.

The Ten Most Hated Jobs

Some surprises here. If people don’t feel like they are helping others, don’t have room for growth, or have a job focused on extrinsic rewards (money and profits), it appears that they hate their jobs.

But why do sales and marketing directors and product managers say there is no room for growth, when the odds are the CEOs of a majority of companies come out of these jobs. There must be something else going on. I think that in many of the hated jobs there is focus on money and profits and not on meaning, not on helping others.

So what can media companies and media sales management do to make the people who work in their organizations happier (assuming they care about their people being happy)?

One adjustment media managers can make is to emphasize meaning instead of money, emphasize helping and serving others instead of maximizing revenue, increasing shareholder value, or garnering ratings. If salespeople were told their number-one goal is to delight their customers by getting results for them (results as their customers define them) and their number-two goal is to educate customers and give them insights on how they can grow and be more successful, then salespeople more than likely would be happier, to say “I helped someone today.”

And instead of compensating media salespeople wholly or partially on commission, why not pay them based on delighting customers by giving them superb service as measured by customer satisfaction surveys?

Emphasizing the purpose and meaning of media sales jobs, providing an intrinsically motivating work environment, and encouraging salespeople to delight customers might well make salespeople happier than paying them more money, and, by the way, it might well increase profits by increasing revenues and reducing expenses. Might be worth a try, especially in attracting younger people who are often looking for work that gives them a sense of meaning.