The Third Wave: A Tale of Two Cities 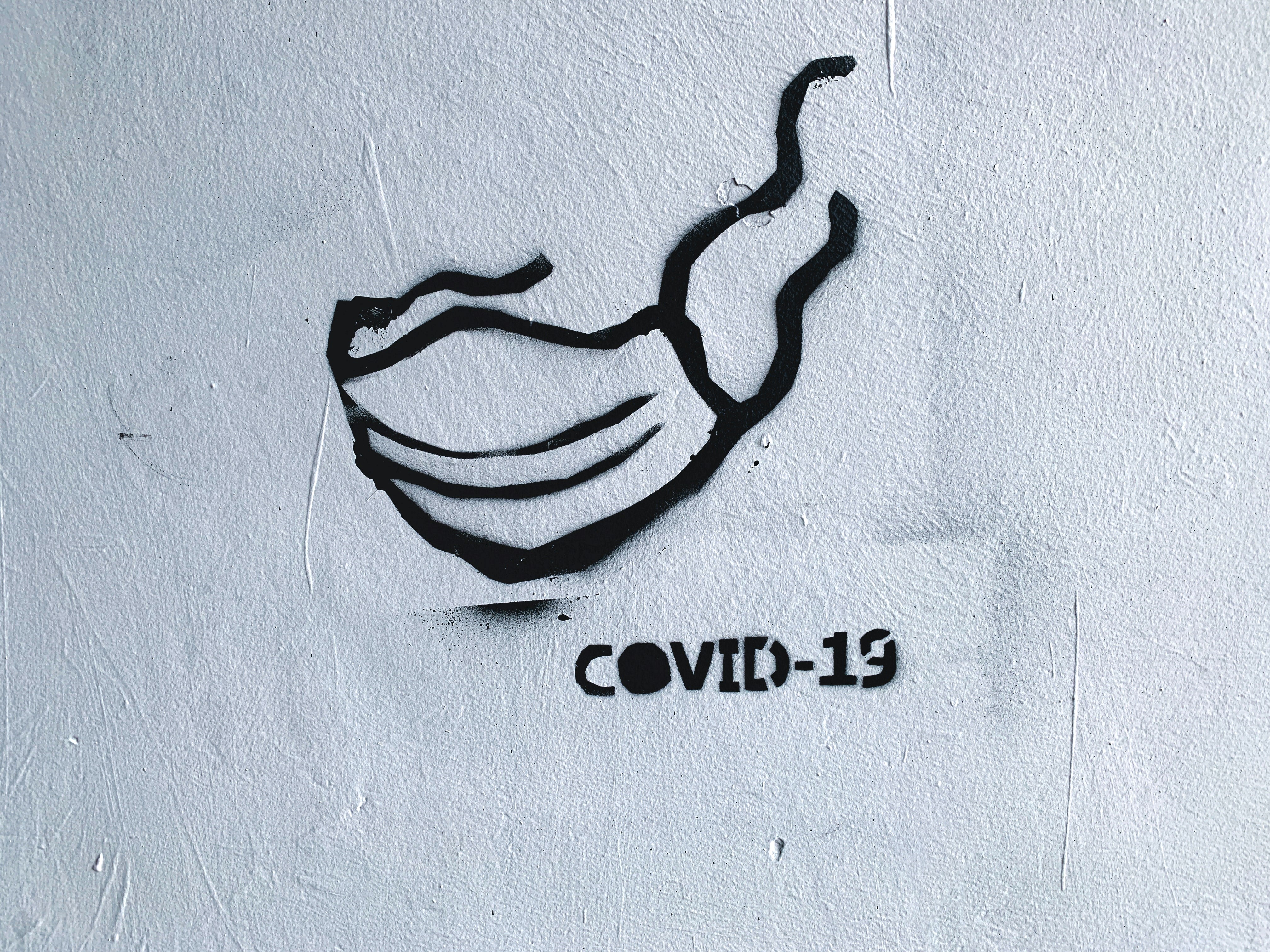 A thousand miles separate Gainesville, Georgia and Gloucester, Massachusetts. So does an ocean of contrasts in their public health as they face the pandemic's latest dangerous wave. The reasons why, of course, aren't unique to the pair. Across the South, COVID-19's Delta variant is rampant. In New England, the new version of the virus also is a growing threat, although it confronts significant barriers. Far more people are vaccinated and their elected leaders aren't distorting the risks by playing lethal political games.

The news media should take more note of the contrast between "down East" and "down South." With COVID's second wave, the differences have implications for how the pandemic's story needs to be told. As in the past, news stories continue to feature what must be done to stop the variant's spread. In fact, the pandemic is still blanketing the national news. Logic suggests the coverage should influence regions in crisis. The headlines alone -- rising infection rates, more sick teenagers rather than senior citizens and sold-out intensive care beds -- are ample warning to queue for shots and mask up.

For too many Americans, however, reporting the facts simply isn't enough. Despite the headlines, pleas from celebrity public health experts and social media posts saturating the Web, their reaction to the country's risks as well as their own conjures the words of Josef Stalin. The Soviet Union's dictator liquidated tens of millions of Russians in purges, famines and repression, making him a mass casualty expert. In 1947 Stalin reportedly reflected on his experience. A single death is a tragedy, he said, a million a statistic. News editors today ought to ponder the thought.

It's one reason why reporting on Gainesville and Gloucester, rather than national numbers, can convey the pandemic's story better than the big picture or marquee name talking heads. Government officials, health care workers and community leaders who are pushing vaccinations appear to have reached a similar conclusion. As they describe it, vaccine skeptics as well as opponents listen up when local doctors, nurses, pharmacists, clergy and community leaders as well as barbers and best friends deliver the message, whatever malarky their own political charlatans are sending their way.

For policy wonks, the news media's reporting on the nature of the national public health battle has painted the political tableau well. New books describing the Trump administration's chaos are getting airtime, as is bizarre Republican opposition to common sense measures like wearing masks on Capitol Hill. Still, around the country the opposition to vaccinations from those who ignore science, facts and reality is formidable. So is the volume of disinformation and the stomach-turning behavior of aspiring GOP demagogues whose attacks on public health experts are aping the former president. From Florida to Texas their pandering to religious, right wing and assorted extremist constituencies is filling hospitals as well as cemetery plots.

As of mid-July, one fifth of Americans said they were uncertain or unwilling to be vaccinated. Overlaying 2020's voting patterns identifies the party affiliation of many who hold such views. In May, 41 percent of Republicans said they did not plan to get vaccinated, with Dixie hosting a major share who see needles and say "no way." To be sure, with vaccine rates rising lately, a growing number of skeptics are reacting rationally to the Delta variant's spread. But that good news will confront a growing political obstacle -- the 2022 midterm elections.

Republican jeremiads already are attacking the Biden administration's public health overreach. Only Pollyanna would assume the vaccination campaign won't be collateral damage, particularly in red states where COVID is taking the highest toll. But the likely discord over vaccinations and the push to get them isn't the only challenge ahead. Epidemiologists are warning that other variants are likely, and in recalcitrant regions where vaccination rates already lag, skepticism about public health precautions isn't going away. For that, the governors in Florida, Texas, South Carolina and Iowa, among others, can take a bow. Their know-nothing anti-mask orders and dithering have not only amplified disinformation. They've also eroded trust in the country's formidable public health community, increasing its burdens when the next COVID variant arrives.

The trouble ahead represents one more reason why national news editors should think locally in telling the pandemic's story. Take Hall County Georgia and Essex County Massachusetts, where the cities of Gainesville and Gloucester, populations of 39,000 and 32,000 respectively, reside. Both cities are centers of a national food industry. Gloucester's claim to fame is its historic seaport and fishing fleets. With major chicken processing plants, Gainesville bills itself as the poultry capital of the world. Both Hall and Essex counties face a serious and growing COVID threat. But when it comes to coping with the risks posed by the Delta variant, that's where similarities end.

The numbers speak for themselves, as do the contrasts in leadership in the two states as their governors, congressional representatives and local officials faced the pandemic. While the national media may dwell on the politics of their positions, the consequences that matter are not about their political futures. Rather, the stories that matter are in Gainesville and Gloucester. They are playing out daily in their emergency rooms, intensive care units, and ultimately homes where husbands, wives, and children worry about their loved ones and in too many cases grieve for lives needlessly lost.